Facebook (now Meta Platforms) announced this week that its research team has developed a new artificial intelligence supercomputer that the company believes will be the fastest in the world.

The Wall Street Journal reports that Facebook announced this week that it has built a new artificial intelligence supercomputer that the company believes will be the fastest in the world. The supercomputer is called the AI Research SuperCluster and has been in development for two years, with many researchers working remotely to develop the new supercomputer. 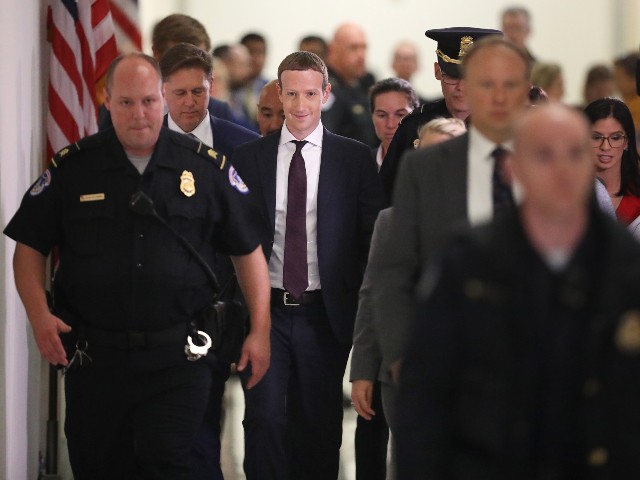 Facebook also worked with researchers from partners such as Nvidia Inc., Penguin Computing Inc., and Pure Storage Inc. to develop the computer. Facebook said that its research team is using the supercomputer to train AI models in natural-language processing and computer vision for research.

The company hopes to improve the computer’s abilities until it can train models with over a trillion parameters on data sets, some of which are as large as an exabyte. Facebook CEO Mark Zuckerberg commented on the new supercomputer, stating: “The experiences we’re building for the metaverse require enormous compute power…and RSC will enable new AI models that can learn from trillions of examples, understand hundreds of languages, and more.” 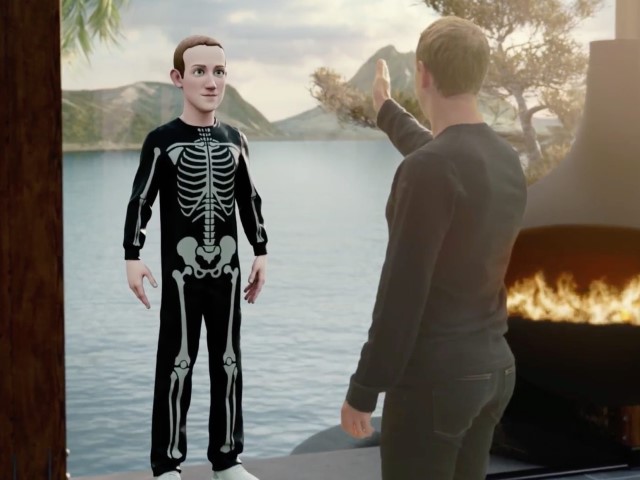 Jerome Pesenti, the company’s vice president of AI, commented: “For us, it’s an order of magnitude larger compute that’s available to our researchers to train a single model with a lot more compute than anybody else in the world has access to. We believe that this will really unlock an AI that just understands the world around you much, much better.” 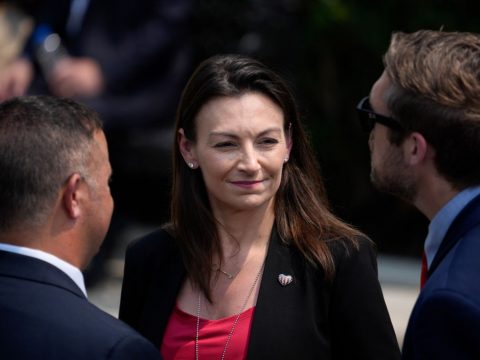