The Border Patrol agents cleared of criminal wrongdoing in the wake of a media-driven frenzy over images falsely suggesting they whipped Haitian migrants are nonetheless prohibited from riding horses, hobbling their ability to secure swaths of the border inaccessible by car, according to a Border Patrol union representative.

All of the agents implicated in the controversy have been cleared by the Department of Homeland Security to carry out most of their professional duties, according to Chris Cabrera, a spokesman for the National Border Patrol Council and Local 3307.

“They’re just not allowed on horseback,” Cabrera said. “There’s obviously no criminal element.” The Border Patrol agents never faced any criminal proceedings, Cabrerra said. In November 2021, two months after the incident took place, the Department of Homeland Security Office of Inspector General declined to press charges on the matter and punted it to a Customs and Border Protection office to open an administrative investigation.

Questions about the propriety of the investigation emerged immediately after its announcement, with Republican lawmakers calling it politically charged. Photos and videos that surfaced of Border Patrol agents on horseback attempting to apprehend Haitians illegally crossing into the United States prompted a massive controversy. “Border Patrol agents are whipping Haitian migrants at the U.S.-Mexico border in Texas,” declared Vice News. The Daily Beast ran with the same conclusions, accusing the “officers on horseback [of] using ropes to whip at Haitian migrants.” Atlantic writer Adam Serwer compared the scene to “something out of the 19th century,” with CNN’s Chris Cuomo echoing those remarks by saying the agents looked like something from the “bygone era of slavery.”

At the time, in September 2021, thousands of migrants from Haiti swarmed the southern border and camped under a bridge in Del Rio, Texas. The influx of the migrants constituted one of the largest domestic humanitarian crises of Biden’s presidency.

Democrats, including President Joe Biden and Vice President Kamala Harris, called the alleged whipping incident inhumane and alleged that the agents were whipping and attacking the migrants. One of the journalists who photographed the Border Patrol agents, however, said the footage was “misconstrued” and that he “didn’t ever see [the agents] whip anybody.”

Cabrera criticized Biden’s remarks, asking how an investigation could be objective when virtually every senior Democrat in Washington, D.C., appeared certain of the agents’ guilt.

“These guys didn’t have a prayer. The first thing [Biden] says is ‘you’re gonna pay,'” Cabrera said. “The only mistake those agents did was going out there doing their jobs.”

As the controversy proliferated across social media, Biden called the footage “outrageous” and vowed to punish the agents before the investigation concluded. The White House announced that it would suspend the use of horses in the Del Rio sector of the border. DHS secretary Alejandro Mayorkas pledged to complete the investigation in “days, not weeks”— though the agency has refused to provide official updates in months.

Although the White House pledged to ban horses in the area, a review of Chief Patrol Agent Jason D. Owens’s Twitter account shows agents in the Del Rio Sector have been using horses for months. On April 4, Owens tweeted out pictures of agents on horseback apprehending migrants by the Brackettville Station. Another tweet from Owens on Jan. 29 shows an agent on horseback next to a group of more than 30 migrants.

“Comstock is one of our most remote stations w/ some of roughest terrain in the Del Rio Sector. Doesn’t matter,” Owens tweeted. “It’s still busy.”

In April, DHS reportedly concluded the investigation, although it gave no updates on the status of the agents in question. A report on the investigation has yet to be made public, although two senior DHS staffers expressed skepticism about a release any time soon.

“The only way this happens is if Republicans subpoena it in 2023,” one of the staffers told the Washington Free Beacon.

DHS did not respond to a request for comment on why the agents are not allowed to use horses despite their innocence. Border Patrol has been using horses since the agency’s founding in the 20th century, with staff preferring to use animals instead of vehicles to navigate tough terrain and pursue suspects. 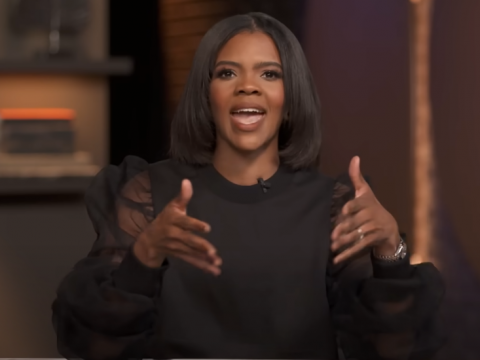 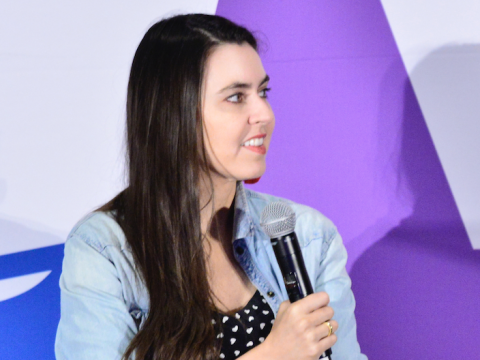