The Google-owned Big Tech company recently removed the Saturday, Feb. 26 recording of the 2022 conference because the social media oligarch claimed the topics discussed during the conference by speakers such as former President Donald Trump contained “misinformation.” CPAC Chairman Matt Schlapp said the channel also received a “strike” under the same reasoning, which could inhibit the organization’s future abilities to post on the platform.

“Regardless of your personal beliefs and those of your senior leadership (not to mention your absolute liberal bias), there remain very serious questions about the way the 2020 election was conducted. Removing our content does not erase those questions, no matter how hard you try. Indeed, it is telling you offer no evidence that would demonstrate any falsity in the content you censored,” Schlapp wrote.

Shortly after Schlapp sent the letter to Pichai, YouTube removed all of the Sunday CPAC coverage from the organization’s channel as well, according to a CPAC representative.

At least one of the videos removed by YouTube highlighted a panel featuring Federalist CEO and Co-Founder Sean Davis, Senior Tech Columnist Rachel Bovard, and Republican Sen. James Lankford which focused on the dangers of politically motivated Big Tech censorship.

“In a matter of weeks, Big Tech platforms have banned speech identifying biological men as men, removed video of a sitting U.S. senator criticizing them, banned a news service for streaming a speech from former President Trump, and changed policy to allow calls for assassinations, as long as they’re against Russians,” Bovard told The Federalist. “These companies represent the biggest speech platforms in the world, and are actively seeking to change free speech culture in America along overt ideological lines. They aren’t scared of their users, and they aren’t scared of Congress. They cannot be shamed. It’s time for Congress to act aggressively.”

“In America, the people rule. Not the tech tyrants. The time for our self-government to act is growing more urgent by the day,” she added.

Another panel featuring Federalist Editor in Chief Mollie Hemingway and focused on Big Tech’s meddling in the 2020 election was also purged by YouTube for questioning the intentional irregularities used by leftist elites to manipulate Joe Biden’s chances.

YouTube isn’t the only Big Tech company participating in a censorship frenzy this week. Over the weekend, Twitter locked The Babylon Bee’s account for simply pointing out that a male is a male and that awarding the male United States assistant secretary for health an award designed for women is absurd. Fox News’s Tucker Carlson, Turning Point USA’s Charlie Kirk, and The Babylon Bee’s Kyle Mann also suffered censorship and punishment from the Big Tech platform for reaffirming the Bee’s right to identify a man as a man.

Jordan Boyd is a staff writer at The Federalist and co-producer of The Federalist Radio Hour. Her work has also been featured in The Daily Wire and Fox News. Jordan graduated from Baylor University where she majored in political science and minored in journalism. Follow her on Twitter @jordangdavidson.

0 27
Elliott could seek seat on Swedish Match board -source 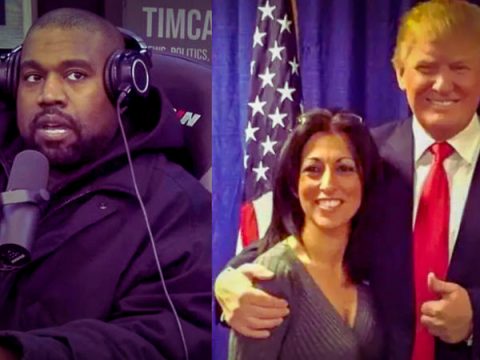 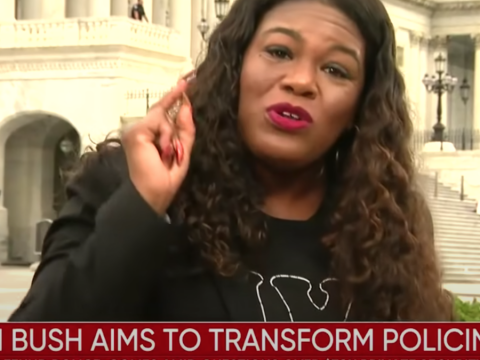