Broadcaster Vic Faust was fired from his job as a television news anchor after he unleashed a vicious, expletive-laden tirade on a female coworker, according to leaked audio that was published by the St. Louis Post Dispatch on Monday.

Faust, who was an anchor at local FOX affiliate KTVI, was hosting a radio show last week on hard rock station KFNS “The Viper” when co-host Crystal Cooper apparently irritated him with a comment about his lack of computer skills.

While still on the air, Faust accused Cooper of lying and called her “stupid” — but after the show cut to break, he continued to berate her.

He went on to say that he had previously complained about working with her, criticizing her skills and claiming that she was ill-prepared for segments because she was a mother.

“You’re a f***ing mom, you don’t even know the topics we’re talking about. You’re just stupid,” he said, accusing her of being stuck up because she had gone to a prestigious private school. “You think you’re special because you went to Villa [Duchesne].”

Faust then directed Cooper not to return to the show, threatening to call her names every day if she did. Cooper pushed back then, informing Faust that he was not her boss.

As the show prepared to go back on the air, the two began to cool off — but not before Faust took one last shot at Cooper’s parenting skills. “Your kids have a f***ing terrible mom. I feel sorry for them,” he said.

“Wow. Wow,” Cooper responded, telling Faust that he needed to “chill the f*** out.”

Coworkers interrupted the two then, warning them that they had only 20 seconds before they were back on the air.

According to Cooper’s Facebook page, September 13 — the day of her off-air argument with Faust — was the last day that she worked for the radio station.

All copyrights and legal uses attributed to content are located at the article origination: © Daily Wire, ‘Your Kids Have A F***ing Terrible Mom’: Broadcaster Fired For Unleashing Sexist Tirade On Co-Host In Leaked Audio 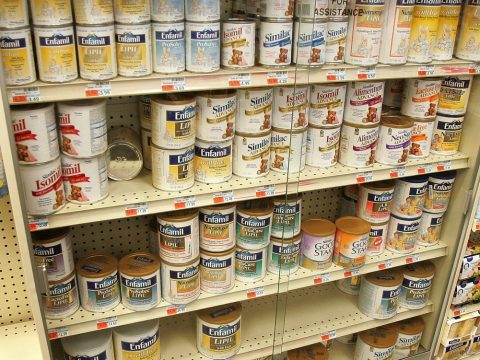 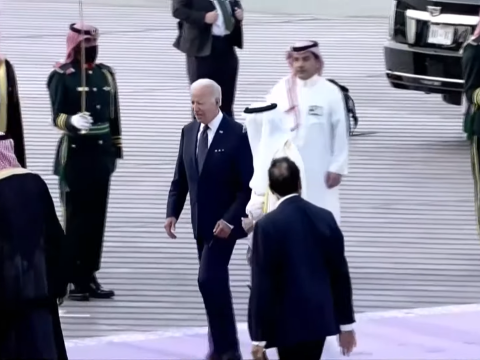