Virginia Gov. Glenn Youngkin has vowed to put a halt to his state’s requirement to follow California in adopting strict rules for vehicle emissions, calling it a “ridiculous edict” that would eventually ban the sale of gas and diesel-fueled vehicles.

State officials said last week that Virginia is on track to adopt California’s new rules for transitioning to zero-emission vehicles because of a bill passed in 2021 by what was then a Democrat-controlled legislature, linking Virginia’s emission standards to California’s.

The California Air Resources Board (CARB) recently adopted new rules to curb emissions, with a target that 100 percent of new cars and light trucks sold in California will be zero-emission by 2035.

The Virginia law linking the state’s vehicle emission standards to California’s is a state of affairs that Republican leaders in Virginia have pledged to end now that the GOP is in control of the governorship and state House.

“In an effort to turn Virginia into California, liberal politicians who previously ran our government sold Virginia out by subjecting Virginia drivers to California vehicle laws,” Youngkin said in a statement on Twitter. “Now, under that pact, Virginians will be forced to adopt the California law that prohibits the sale of gas and diesel-fueled vehicles.”

“I am already at work to prevent this ridiculous edict from being forced on Virginians. California’s out of touch laws have no place in our Commonwealth,” he added.

In much the same vein, Virginia House Speaker Todd Gilbert, a Republican, said in a statement last week that Republicans in the state legislature plan to put forward a measure that de-links Virginia’s car emission standards from California’s.

“House Republicans will advance legislation in 2023 to put Virginians back in charge of Virginia’s auto emission standards and its vehicle marketplace. Virginia is not, and should not be, 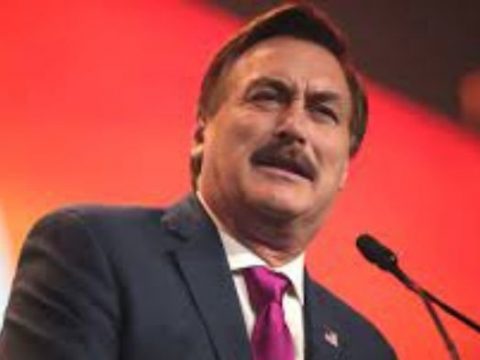 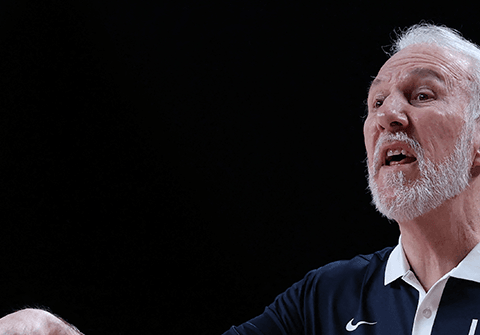