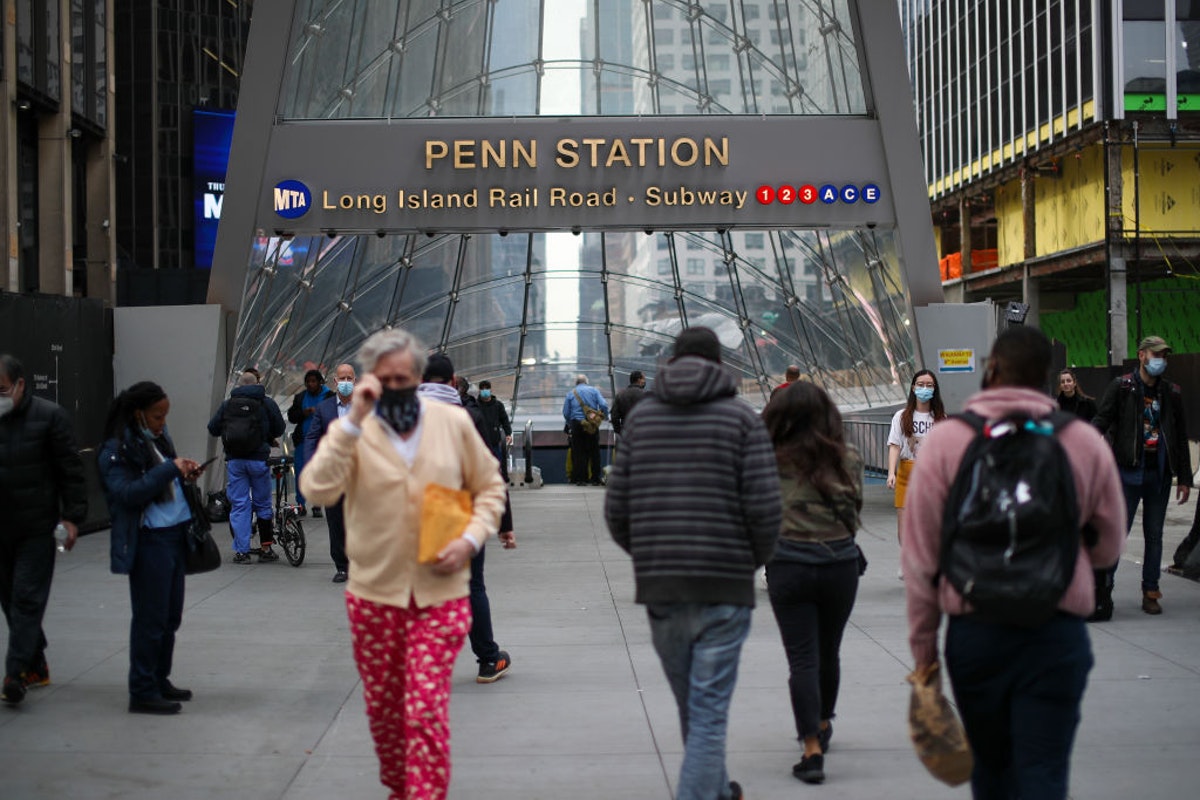 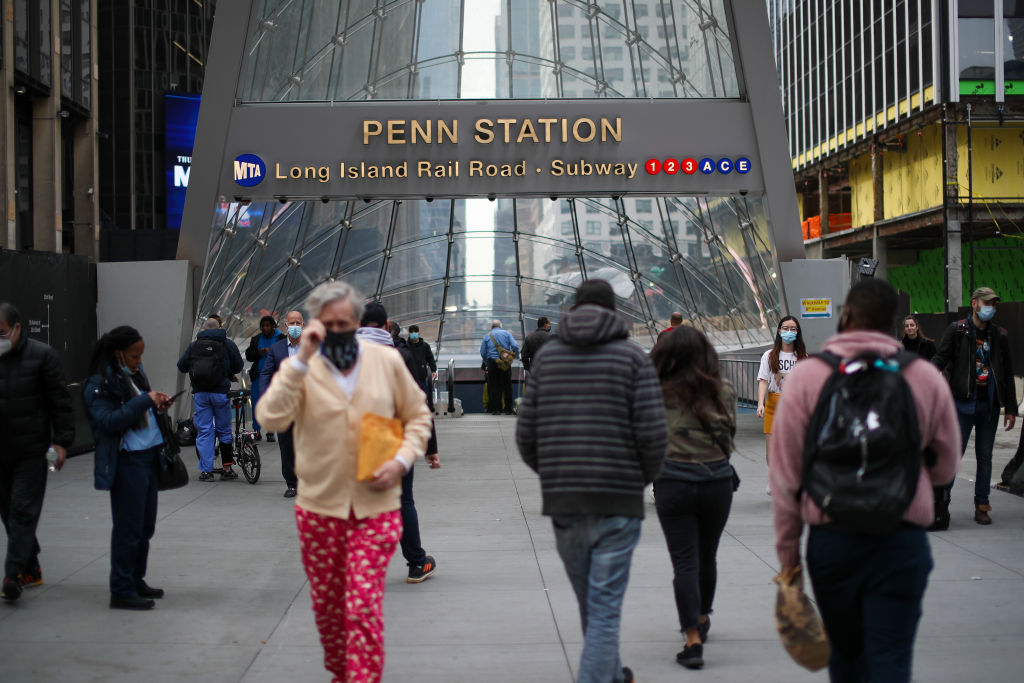 On Tuesday, a 25-year-old nurse from St. Louis, Missouri, arrived in New York with her parents, looking forward to starting her new job.

That excitement lasted all of one day.

On Wednesday, Taylor Dowling, who was planning on joining a summer nursing program giving COVID-19 vaccinations in the five boroughs of New York City, was walking back to her hotel with her parents after dinner when she was allegedly punched in the head by a stranger near 34th Street and Ninth Avenue by Penn Station.

Dowling told CBS2, “I was standing on the sidewalk and somebody hit me out of nowhere. I don’t really know why.” Her mother Carole added, “My husband and I were completely floored. We were like what the hell just happened?”

It didn’t take long for the Dowlings to get a completely different perspective from their previous visit to New York City in June 2019, which they thoroughly enjoyed. Carole Dowling said of the brief visit this time, “We have seen everything. We’ve seen people shooting up drugs. The first time we were in New York it was never like that.”

Taylor Dowling said she wouldn’t feel safe if she took the subway. “Imagine if I’m by myself, and I don’t know anybody. There’s just no point to stay and risk that,” she said.

“The Dowlings said they were so taken aback, they didn’t think of filing a police report,” CBS2 added.

Dowling’s concern about taking the subway is not without evidence. On Wednesday, an off-duty MTA conductor was stabbed in the left eye and ear and cut on the forehead, and another man was stabbed with an ice pick in two incidents on the New York City subway; in early April, a man allegedly punched a 61-year-old woman’s head multiple times on a subway in Brooklyn. He fled when the train got to the Atlantic Avenue station.

In late March, the NYPD started an investigation after video showed a man repeatedly punching another man in the head on the subway, then choking him until he looked as if he were unconscious.

Although the NYPD is planning to add 80 uniformed officers in the Midtown Manhattan area, Dan Biederman, president of the 34th Street Partnership, cautioned, “It’ll be great to have the troops. The problem is there’s a limit to what they can do given the attitude of the district attorneys.”

“New numbers from the NYPD show violent crime has been on the rise in New York City in the past month. The department says in the 28-day period from March 8 to April 4, there’s been a 95% jump in shootings compared to the same time period last year,” CBS 2 reportedon April 10.

.....Continue  at The Daily Wire, Young Missouri Nurse Arrives In NY For New Job, Gets Punched In Head By Stranger. She’s Flying Back To Missouri.