Lawrence Jones said Friday that people were not going to want to go back to work until the government stopped providing incentives for them to stay at home.

Jones joined Fox News’ “The Five” to discuss the latest jobs report and the fact that, even as more and more of the coronavirus restrictions were being lifted, people across the country appeared to be sluggish in getting back into the workforce. (RELATED: ‘It’s White Supremacy We’re Fighting, Not Just White Candidates’: Donna Brazile Spars With Lawrence Jones)

Cohost Jesse Watters turned the question to Jones, noting that the government’s additional unemployment benefits made it possible for people to make $900 per week to not work.

“We’ve got to taper that off or people aren’t going to be able to hit the pavement,” Watters said.

“I think it’s a strategy there — get drunk on government, depend on us, we’re mommy and daddy,” Jones replied. “I think Ron DeSantis has the best idea, you gotta take the money away, it’s not rocket science. You have to take the money away so people can go back to work, businesses are suffering as a result because the government has become mommy and daddy and you know how that experiment has went once before.”

Jones went on to say he believed deep down that President Joe Biden and others in his administration knew that continuing to pay the added unemployment benefits would be a problem.

“I think if you look at it on paper, the Biden administration knows there’s a problem, but they can’t admit it because, again, they promised all these progressives all this money,” Jones concluded.

0 28
Sen. Schumer pushing for $1.5B for gun control measures 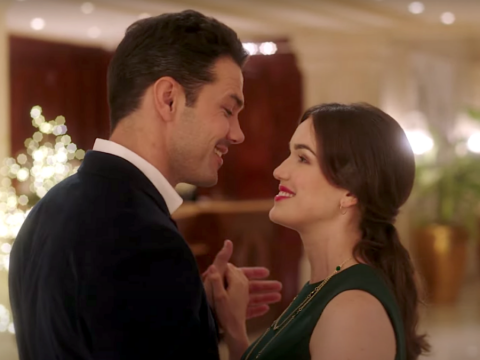