During their discussion Senator Paul pointed out the obvious double-standard in our culture today. President Trump can call for a peaceful demonstration at the US Capitol and is facing impeachment. Meanwhile, Democrat Chuck Schumer can threaten Supreme Court Justices with violence and everything is just fine.

Senator Rand Paul: “I think if we are going to criminalize speech and somehow impeach everybody who says, ‘oh, go fight to hear your voices heard,’ really we ought to impeach Chuck Schumer then. So if people want to hold President Trump accountable for language, there has to be a consistent standard, and to my mind, it’s a partisan farce.”

“If we’re going to criminalize speech, and somehow impeach everybody who says, ‘Go fight to hear your voices heard,’ I mean really we ought to impeach Chuck Schumer then…” – @RandPaul pic.twitter.com/jS77WOUOWY

0 26
Videos Expose Educators Ignoring State Laws Banning CRT In Schools: ‘We Don’t Really Let Anybody Tell Us What To Do’ 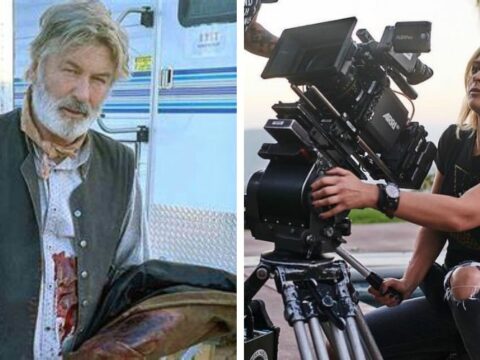