U.S. Treasury Secretary Janet Yellen addresses a hybrid meeting hosted by Joe Biden with corporate chief executives and members of his cabinet to discuss the looming federal debt limit in the South Court Auditorium in the Eisenhower Executive Office Building on October 06, 2021 in Washington, D.C. (Photo by Chip Somodevilla/Getty Images)

Treasury Secretary Janet Yellen said the U.S. should never be in a position where they consider revoking the Fourteenth Amendment to avoid the debt limit. During an interview on Sunday, Yellen said the White House interfering in matters of debt would be a “disastrous situation.”

Experts have discussed the possibility of the Biden White House using the amendment to quell the congressional fight on extending the debt ceiling. They cited Section Four of the Fourteenth Amendment by saying the public debt of the U.S. shall not be questioned.

Members of both parties must come together immediately to protect families and small businesses from catastrophic consequences. These include the likely onset of a recession, millions of lost jobs, a weaker dollar, and persistently higher interest rates.

Yellen went on to stress Congress has the responsibility to put the debt fight to bed.

“Well because its Congress’ responsibility to show that they have the determination to pay the bill that the government amasses,” she stated. “We shouldn’t be in a position where we need to consider whether or not the Fourteenth Amendment applies.”

Meanwhile, Yellen remains confident lawmakers from both sides could reach a compromise by the deadline to vote on raising the debt ceiling on December 3.

0 18
They Don’t Want the Truth to Come Out: Senate Democrats File Ethics Complaint Against Senators Cruz and Hawley for Challenging Election Fraud 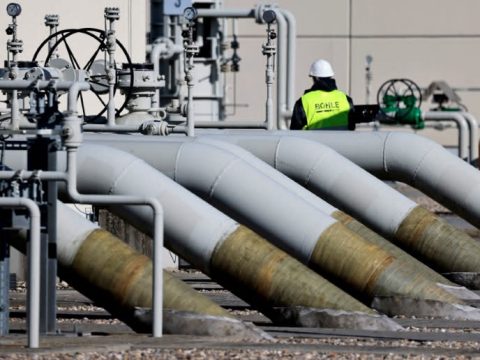