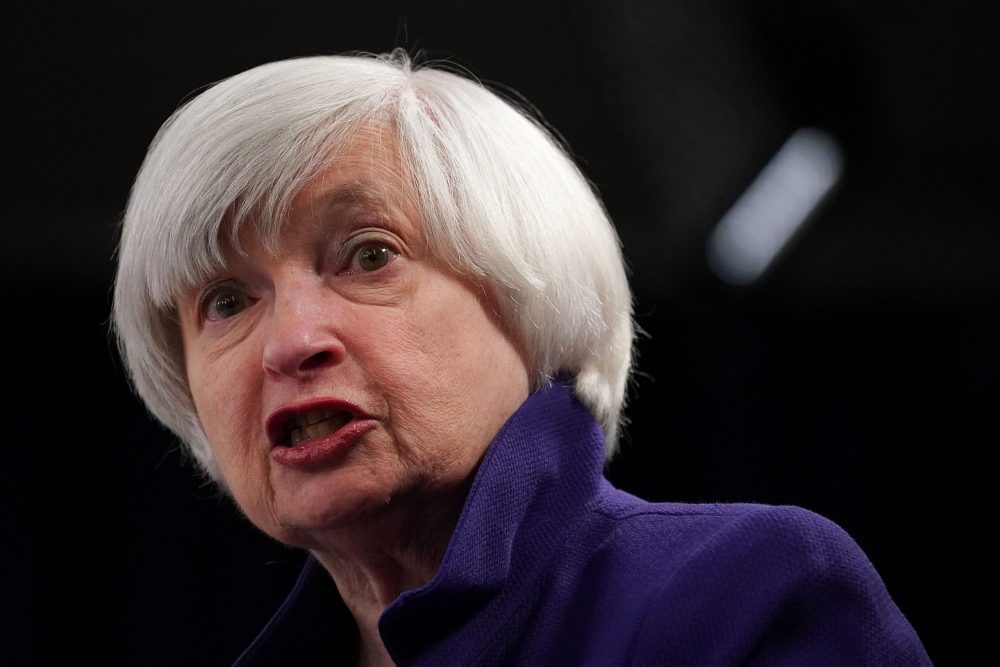 According to Treasury Secretary Janet Yellen, the United States economy will enter a recession if lawmakers do not raise the debt ceiling.

Two years ago, Congress suspended the debt ceiling — a rule that bars the federal government from taking on a certain level of national debt — until August 2021. After lawmakers failed to revisit the policy this summer, Yellen was forced to enact “extraordinary” cash-saving measures to continue the federal government’s operations.

Yellen — who previously served as Chair of the Federal Reserve — more recently told Congress that the government will default on October 18 if the debt limit is not raised.

“I fully expect it would cause a recession as well,” Yellen added.

Among other problems, Yellen noted that a financial crisis in the United States could dethrone the dollar as the world’s reserve currency.

“U.S. Treasury securities have long been viewed as the safest asset on the planet,” Yellen said. “That partly accounts for the reserve status of the dollar. And placing that in question by failing to pay any of our bills that come due would really be a catastrophic outcome.”

In a recent opinion piece for The Wall Street Journal, Yellen also warned that the government will not be able to make critical payments without a hike in the borrowing limit: “Nearly 50 million seniors could stop receiving Social Security checks for a time. Troops could go unpaid. Millions of families who rely on the monthly child tax credit could see delays. America, in short, would default on its obligations.”

On Monday, Senate Minority Leader Mitch McConnell (R-KY) argued in a letter to President Biden that Democrats will need to own any raising of the debt ceiling.

“Since mid-July, Republicans have clearly stated that Democrats will need to raise the debt limit on their own. All year, your party has chosen to pursue staggering, ‘transformational’ spending through unprecedented use of the party-line reconciliation process,” the letter said. “Democrats inherited bipartisan trends from COVID relief to appropriations but have chosen to govern alone. Even now, with Americans already facing painful inflation, Democrats are preparing another staggering taxing and spending spree without any Republican input or support.”

“For two and a half months, we have simply warned that since your party wishes to govern alone, it must handle the debt limit alone as well,” the letter continued.

More recently, however, McConnell offered Democrats a short-term compromise that would fund the government through December.

0 2
Pat Sajak Has Solved Supply Chain Issues On ‘Wheel of Fortune.’ Here’s How. 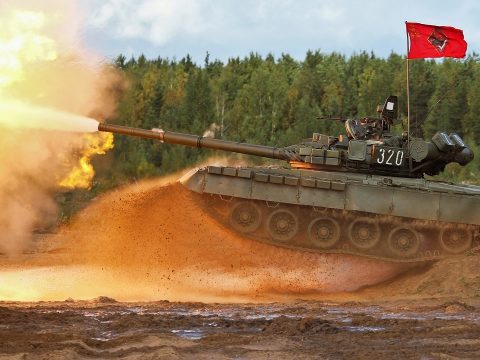