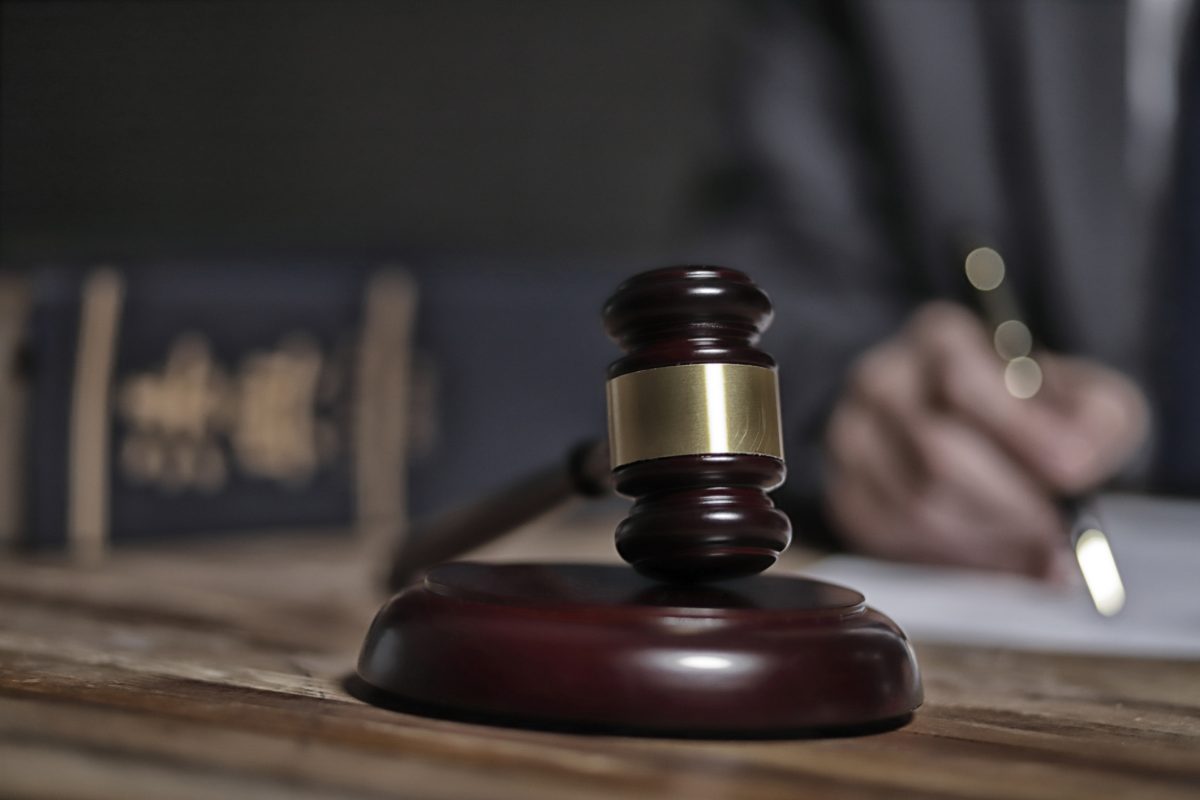 A woman in Lander, Wyoming, was actually sentenced to some time in prison for falsely accusing a man of sexual assault and trying to extort money from him.

Rachael Myla Stagner, 36, was sentenced to 21 months in prison, just under two years, for falsely accusing a white man of sexually assaulting her on the Wind River Indian Reservation, local outlet Cowboy State Daily reported. Stagner was indicted in September 2020 but pleaded guilty in January to making false statements to police.

Her initial claims resulted in an investigation by the FBI due the alleged incident taking place on an Indian reservation. Even as her story began to crumble, Stagner maintained that she had been sexually assaulted in an attempt to extort money from the man she falsely accused, the U.S. Attorney’s Office said.

“The U.S. Attorney’s Office and the FBI take any allegation of sexual assault seriously,” said Acting United States Attorney Bob Murray. “The resources our offices have to investigate and prosecute crimes on the Wind River Indian Reservation are limited, and false reports hinder and delay other investigations. Not to mention how actions like this belittle the crime of sexual assault and those who are true victims.”

As The Daily Wire has reported, most women get little to no jail time even though the men they accused could have spent the rest of their lives in prison if they were wrongly convicted (which happens). Just last week, a woman who falsely accused a man she knew of sexual assault and repeatedly lied to police received just 50 hours of community service.

After serving her prison sentence, which will likely end up being less than 21 months, Stagner will spend the next three years on supervised release. She also had to pay a $100 special assessment.

“The FBI and our law enforcement partners take seriously acts of violence and sexual assault targeting our Native American community. False claims of such crimes, in this case meant to extort the alleged perpetrator, result in the diversion of valuable law enforcement and victim service resources away from actual victims,” said FBI Denver Special Agent in Charge Michael Schneider. “The FBI thanks our partners at the U.S. Attorney’s Office, Bureau of Indian Affairs – Wind River Police Department, Fremont County Sheriff’s Office, and Montana Department of Corrections – Adult Probation & Parole for their work in this matter.”

0 3
Sharpton: Black People Behind Trump 'Props' — So He Can 'Sell Racism' Without Looking Racist