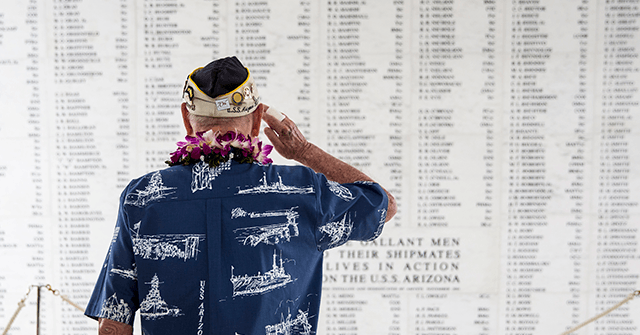 Ninety-four-year-old World War II Navy Veteran James Golding is traveling to Oahu, Hawaii, to find the grave of his neighbor, who was killed in the Pearl Harbor attack 80 years ago Tuesday, KCRA reports.

While in Oahu, Navy Seaman First Class James Golding will visit Pearl Harbor on Tuesday – the 80th anniversary of Japan’s surprise attack on the naval base – to pay respect to the servicemembers who lost their lives during the air assault.

“Pearl Harbor was the first time America was invaded essentially, it was just unquestionable, and it just, it shouldn’t have been. I really wanted to go right then,” Golding told KCRA.

What an absolute honor it was today to chat with WWII veteran, James Golding.James, now 94-years old, told me it was…

Soon after the attack, then 14-year-old Golding learned his neighbor Roland “Rolly” Wilson was killed during the Japanese offensive, KCRA reports. While the 94-year-old wanted to serve his country immediately after the events of December 7, 1941, he had to wait until he was of age.

At 17, Golding enlisted in the Navy and was deployed to Panama “where he was a tail gunner on a combat crew in a patrol bomber squadron,” according to KCRA.

After the Japanese attack on Pearl Harbor, Hawaii, on December 7, 1941, Panama transferred the defense sites to the United States, and tens of thousands of U.S. troops were stationed there to guarantee the security of the canal. While the waterway was never actually attacked, Japan had planned to do so, intending to use aircraft launched from submarines; however, the war ended before this effort could be mounted.

Golding’s plane searched for enemy submarines while on patrol.

The 94-year-old never lost his love for flying and still takes to the skies on a weekly basis. He is also finishing construction of a homemade Osprey 2, which he refers to as the “last item on the bucket list,” KCRA reports.

On Monday, he heads out to Hawaii in search of Rolly’s grave.

“He died in Pearl Harbor and I’d like to find out [where Wilson is buried] really. I’ve tried to find out online and never could,” Golding told the outlet.

Golding will also pay tribute to the 2,403 servicemembers and civilians who were blindsided and killed during the Pearl Harbor attacks 80 years ago.

All copyrights and legal uses attributed to content are located at the article origination: Washington Examiner 1 WWII Veteran Heads to Pearl Harbor to Search for Neighbor's Grave on 80th Anniversary of Attack 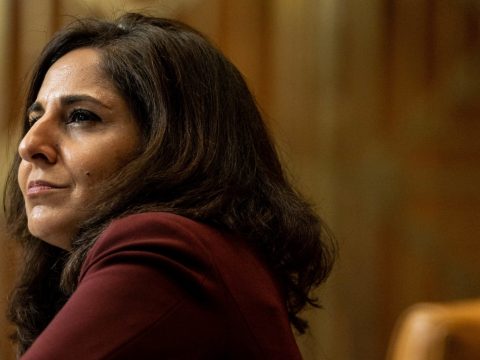 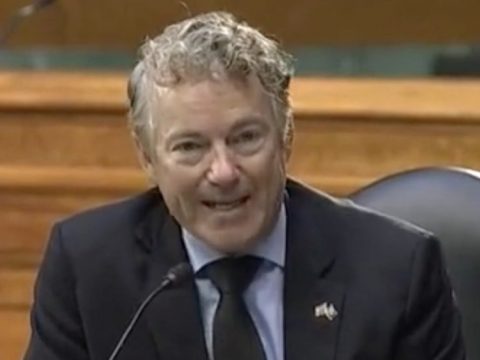 0 492
‘You Think You’d Kind Of Know Before You Off Somebody With A Predator Drone’: Rand Paul Blasts Blinken On Drone Strike 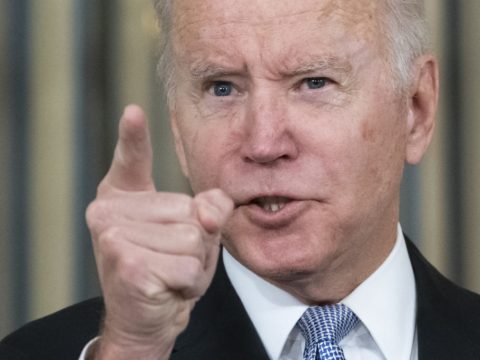