Researchers from the Wuhan Institute of Virology isolated new strains of a virus that is “closely related” to Monkeypox in a recently published study.

The unearthed paper follows The National Pulse unearthing another study published by the controversial Chinese lab that detailed the assembly of new monkeypox virus strains in February 2022. The work came just months before the latest international outbreak of monkeypox cases which appear to have now reached the United States.

The study describes the “isolation” of a new strain of Ectromelia Virus (ECTV) – “ECTV-WH” – from an experimental mouse brain. The strain was flagged as potentially having “higher replication efficiency in vivo and higher transmitting efficiency to cause respiratory infection in mice.”

The Wuhan Institute of Virology researchers also warn that ECTV is highly similar to Monkeypox:

At the time of the study’s publication, the Wuhan Institute of Virology’s ECTV strain was “preserved in the National Virus Resource Center.” Additionally, researchers noted it “could be provided as an important virus resource for study on poxvirus.”

MUST READ:  👀 Scientists Want to Change the Name Of Monkeypox To Make It ‘Non-Discriminatory’ and ‘Non-Stigmatizing’.

The study was supported by several Chinese Communist Party-run scientific groups including the Chinese Academy of Sciences and military-linked entities including the National Natural Science Foundation of China.

The unearthed study follows the Wuhan Institute of Virology conducting similar research into strains of bat coronaviruses that could infect humans while admitting its facilities lacked proper laboratory safety protocols. 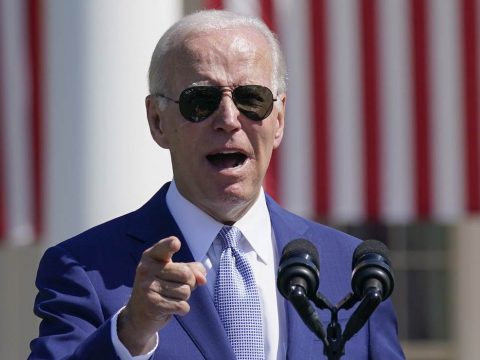 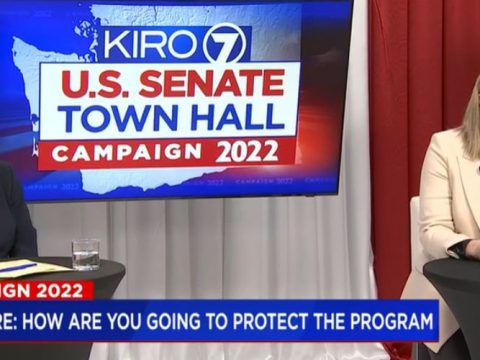