The Wall Street Journal’s editorial board on Thursday wrote that former President Donald Trump “is unhappy with us for recognizing reality” as they responded to criticism from Trump, who accused the editors of backing globalist agendas and said their relevance was withering.

Following a critical Wall Street Journal piece that pinned the blame for Republican losses in the Georgia Senate runoffs on Trump and essentially called on the GOP to abandon the former president, Trump gave the editors a tongue lashing.

“The Wall Street Journal editorial page continues, knowingly, to fight for globalist policies such as bad trade deals, open borders, and endless wars that favor other countries and sell out our great American workers, and they fight for RINOS that have so badly hurt the Republican Party,” Trump said in a statement, referring to the acronym for “Republicans in Name Only,” a pejorative used for Republican elected officials who are believed to govern and legislate like Democrats. “That’s where they are and that’s where they will always be. Fortunately, nobody cares much about The Wall Street Journal editorial anymore.”

The editors clapped back in a March 4 piece headlined “Donald Trump’s Georgia Rewrite,” in which they argued that Trump’s attack against the paper was grounded in frustration following an electoral loss and that Trump “is unhappy with us for recognizing reality.”

“What really seems to rankle the most famous resident of Mar-a-Lago isn’t his caricature of our policy differences,” the editorial board wrote. “It’s that we recognize the reality that Mr. Trump is the main reason Republicans lost two Georgia Senate races in January and thus the Senate majority. Mr. Trump refuses to take responsibility for those defeats, contrary to all evidence.”

The argument the editorial board made is that the Georgia Senate races were lost because Trump pushed his claim of election fraud rather than focus on the theme that Republican victories in Georgia were needed to counterbalance Democrat domination in Washington.

“Mr. Trump essentially told his Georgia supporters their votes didn’t matter, and many stayed home,” the editorial board wrote in the March 1 piece. “The GOP lost the Senate.” 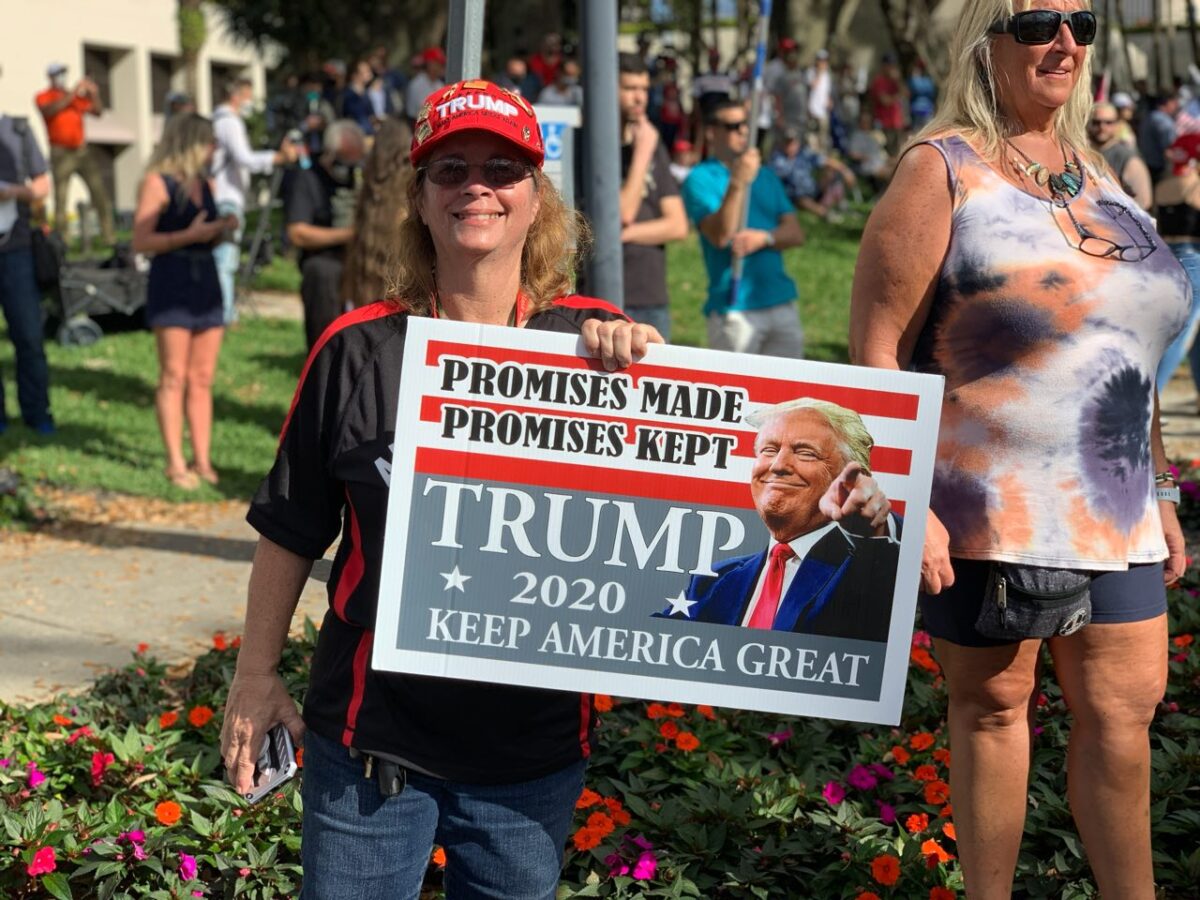 The editors wrote that Trump “is now trying to rewrite this history as someone else’s fault—Democrats who cheated, Republicans who won’t ‘fight,’ a cowardly Supreme Court that includes three of his appointees, anyone but himself. This isn’t true.”

Acknowledging that Trump’s base of support destines him to continue playing an important role in the Republican Party going forward, the editors said they hope “the party’s grassroots will begin to look past the Trump era to a new generation of potential standard-bearers. As long as Republicans focus on the grievances of the Trump past, they won’t be a governing majority.”

The spat between Trump and the paper comes on the heels of the Conservative Political Action Conference (CPAC) in Orlando, Florida, a flagship conservative event that saw numerous speakers support Trump’s brand of politics and argue that it is here to stay.

In his first public appearance since leaving office, Trump said at the event that the conservative movement he led “is far from being over,” but didn’t mention whether he would try to run again for president in 2024.

“The future of the Republican Party is as a party that defends the social, economic, and cultural interests and values of working American families—of every race, every color, and every creed,” he said Sunday. “Republicans believe that the needs of everyday citizens must come first.”

The current intra-party tensions within the GOP have been framed by some as being between a faction loyal to Trump and his brand of populist politics and the old guard of business-as-usual Republicans who are well-steeped in Washington’s bureaucratic brew, which Trump has derided as a “swamp.”

0 27
Author Pushes To Cancel Joe Rogan For Quoting N-Word. Then Someone Looks Up Use Of N-Word In His Books. 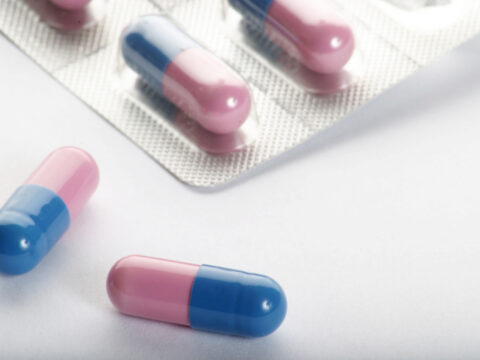