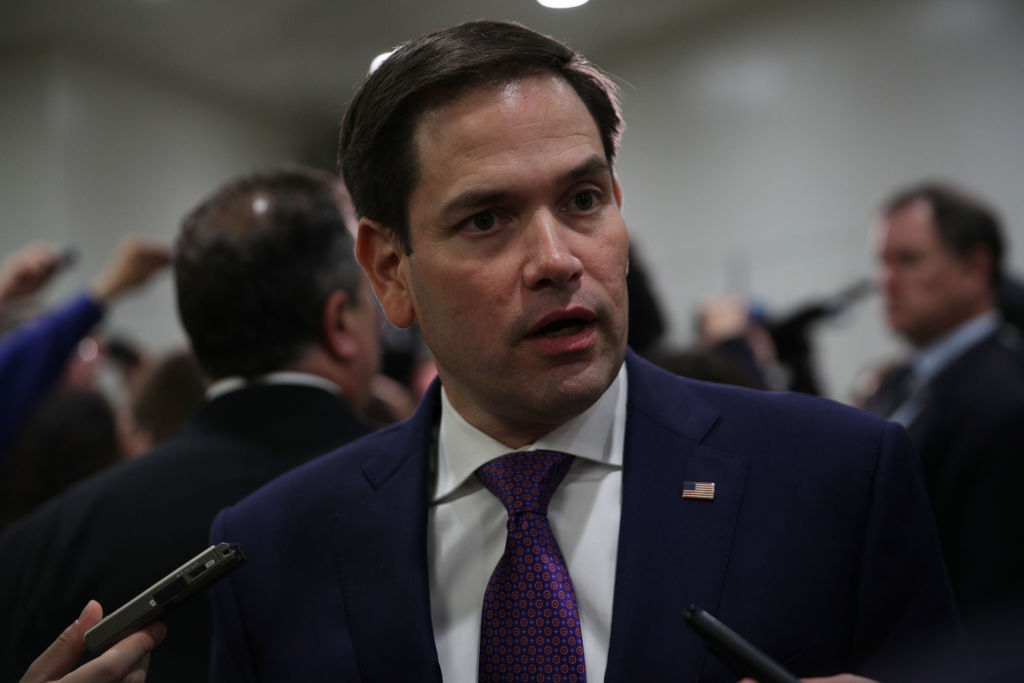 On Monday, Sen. Marco Rubio (R-FL) blasted Major League Baseball commissioner Robert Manfred after he announced on Friday that he was relocating the All-Star Game from Atlanta. Rubio slammed Manfred for “hypocrisy,” pointing out that while Manfred’s stated reason for the relocation was because of a revised election law in Georgia, MLB still harbored cozy relationships with the brutal communist regimes in China and Cuba.

Rubio began his open letter by referencing Manfred’s membership at the Augusta National Golf Club, which, like the initial site for the MLB All-Star game, is also located in Georgia. He wrote, “I write to ask you whether you intend to maintain your membership at Augusta National Golf Club. As you are well aware, the exclusive members-only club is located in the State of Georgia.”

He continued, “Last week, you ‘decided that the best way to demonstrate our values as a sport is by relocating this year’s All-Star Game’ from Atlanta because of Georgia’s revised election law. It is a decision that will have a bigger impact on countless small and minority owned businesses in and around Atlanta than the new election law ever will. And one that reeks of hypocrisy.”

“Will Major League Baseball now end its engagement with nations that do not hold elections at all like China and Cuba?” Rubio asked. “Will you end your lucrative financial relationship with Tencent, a company with deep ties to the Communist Party and actively helps the Chinese Government hunt down and silence political dissidents?”

“Since Major League Baseball now appears eager to use its ‘platform’ to demonstrate ‘unwavering support’ for fundamental human rights, will you cease your relationship with the Chinese Government, which at this very moment is committing genocide against the Uyghurs Muslims in the Xinjiang Uyghur Autonomous Region (XUAR)?” Rubio added.

As The Washington Free Beacon notes, the league “has a streaming deal with Tencent, a Chinese tech supergiant accused of leading a large-scale crackdown on political freedom in China, including the freedoms of Uighur Muslims.” MLB has also “inked deals with the Castro regime in Cuba, allowing an exhibition game between the Cuban national team and Tampa Bay Rays in 2016, as well as an agreement allowing Cuban baseball players to sign with MLB teams without defecting from their home country.”

Rubio stated ironically, “I am, of course, under no expectation any of this will happen. Taking the All-Star game out of Georgia is an easy way to signal virtues without significant financial fallout. But speaking out against the Chinese Communist Party would involve a significant loss of revenue and being closed out of a lucrative market.”

“In the end, as a citizen of a free nation you, and Major League Baseball, have the right to speak out against laws in the U.S. you disagree with, even if it is on the basis of false information,” Rubio acknowledged. “What would be truly bold, however, is if you would speak out on behalf of the voiceless who face arbitrary imprisonment, forced sterilization, coerced abortions, rape, and other horrific acts at the hands of one of your business partners. I am under no illusion that Major League Baseball will sacrifice business revenue on behalf of its alleged corporate values.”

He concluded, “Similarly, I am under no illusion you intend to resign as a member from Augusta National Golf Club. To do so would require a personal sacrifice, as opposed to the woke corporate virtue signaling of moving the All Star Game from Atlanta.” 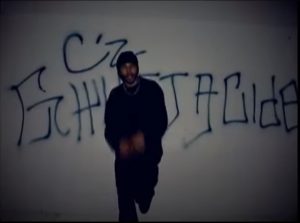