John Fetterman refused during a Senate debate Tuesday to release medical records related to his near-fatal stroke, citing a note from his doctor—a campaign donor—saying he is fit to serve. He began his opening statement with the greeting, “Hi, goodnight everybody.”

Fetterman was asked repeatedly whether he would provide transparency into his medical condition by releasing his full medical records. The candidate refused twice to commit to doing so, saying that he was being transparent by “showing up” for the debate against Republican Mehmet Oz.

“My doctor believes that I’m fit to be serving and that’s what I believe is where I’m standing,” Fetterman said on Tuesday.

Departing from moderators’ questions, Oz called on Fetterman to apologize for a 2013 incident in which Fetterman, as mayor of Braddock, Pa., pulled a shotgun on an unarmed black jogger. Fetterman declined, saying in a jumbled reply that residents of Braddock “understood what happened and everybody agreed that and nobody believes that is was about me making a split-second decision to defend our community as well.”

Tuesday’s debate was not the first time Fetterman refused to provide a detailed report of his recovery from a stroke on May 13. The Pennsylvania lieutenant governor has acknowledged he nearly died from the stroke and that he has trouble processing sound. He relied on closed-captioning for Tuesday’s debate and repeatedly stumbled over his words.

When pressed about releasing his records, Fetterman cited a note from his primary physician released by the campaign last week. The doctor, Clifford Chen, said Fetterman was nearly completely recovered from the stroke and had no neurological damage. Chen said Fetterman was able to serve in public office.

The Washington Free Beacon reported that Chen is a longtime Democratic donor who has contributed $1,330 to Fetterman’s campaign since last year.

All copyrights and legal uses attributed to content are located at the article origination: © Washington Free Beacon, With Limitations On Display in Lone Debate, Fetterman Refuses to Release Medical Records 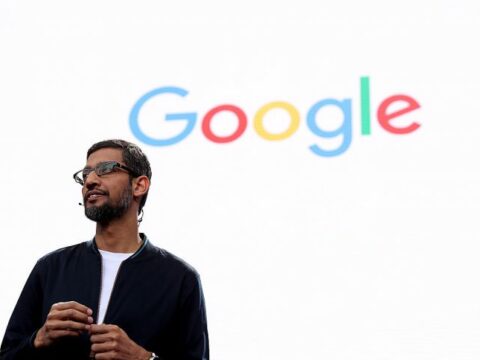 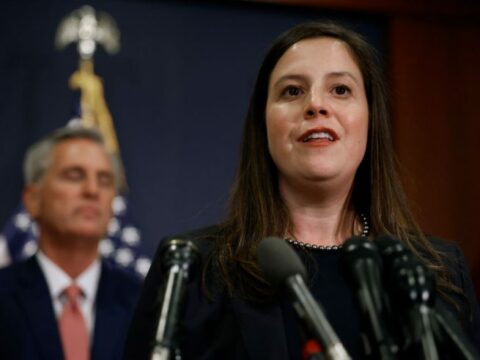 0 10
‘Time Is of the Essence’: GOP’s Weaponization Committee Won’t Wait Long on Subpoenas 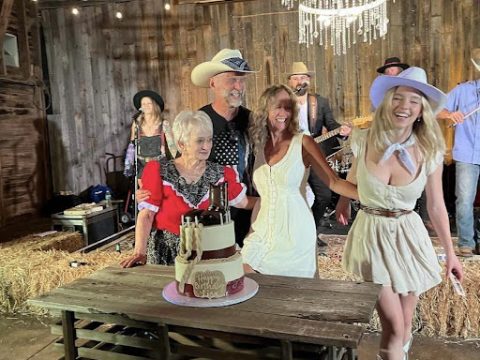 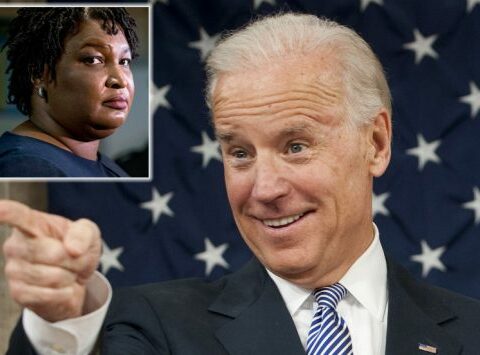