Several liberal and left-wing pundits, including CNN political analyst Joe Lockhart, dished out racial attacks on Thomas following news that Justice Stephen Breyer would retire at the end of the Court’s current term. Lockhart said that “ahead of the midterms, I look forward to watching every Republican Senator oppose the first black woman to the Supreme Court.” Meanwhile, grassroots organizer Bree Newsome claimed that a demand to nominate a “black woman” to the bench “is not a specific enough demand.” (RELATED: Manchin Says He’d Vote To Confirm A Justice More Liberal Than He Is)

Ahead of the midterms, I look forward to watching every Republican Senator oppose the first black woman to the Supreme Court.

“The white establishment responded to demands for a Black replacement for Thurgood Marshall by installing Clarence Thomas. If we’re not precise in our language & political demands beyond ‘someone who LOOKS like us,’ they will absolutely scour the earth for the most conservative, white-adjacent Black woman they can find, celebrate themselves for being bipartisan & tell us we can stop protesting now,” Newsome said.

“The View” hosts also took a jab at Thomas, claiming that some will argue nominating a new justice who is a black woman means the nominee didn’t work their way there.

“You know, you can make the case that somebody like Amy Coney Barrett was put in there because she’s a white woman who they say ‘oh she will go against abortion rights and she’s a woman,’ that was deliberate I think,” “The View” co-host Joy Behar said Thursday. “Clarence Thomas, a black guy, a black man, a justice, okay, I’ll give it to him he’s a smart guy, but he is to the right of Attila the Hun this guy. They put him in there thinking, ‘oh, a black man will go against voting rights,’ which is what he does.”

Bigotry from The View. The panel accuses Justice Clarance Thomas of being a race traitor and Justice Coney Barrett of being a traitor to women.
“He’s to the right of Attila the Hun … they put him in there thinking, oh, a black man will go against voting rights, which he does.” pic.twitter.com/Tb8N54yvWQ

Co-host Sonny Hostin chimed in, saying “it was terribly disrespectful to appoint someone like Clarence Thomas with his philosophies to the seat of Thurgood Marshall.”

Recounting his own confirmation hearing, Thomas said in a 2019 interview that opposition to his candidacy was race-based.

“We know exactly what’s going on here, and to pretend that it’s for some other reason, stop. Do I have ‘stupid’ written on the back of my shirt? We know what this is all about. This isn’t about what they say it’s about, so people should just tell the truth. This is the wrong black guy, he has to be destroyed. Just say it. And now at least we’re honest with each other.”

Breyer officially announced Thursday he will retire at the end of the Court’s current term, meaning his successor will take the bench by the beginning of its next term in October, according to NBC News.  Biden promised on the campaign trail that should a bench seat become vacant, he would nominate a black woman to serve. White House press secretary Jen Psaki confirmed Wednesday the president intends to stick by his promise.

Biden said Thursday he intends to fulfill his campaign promise and will nominate someone by the end of February.

“The person I will nominate will be someone of extraordinary qualifications, character, experience and integrity,” Biden said. “And that person will be the first black woman ever nominated to the United States Supreme Court. It’s long overdue, in my opinion.” 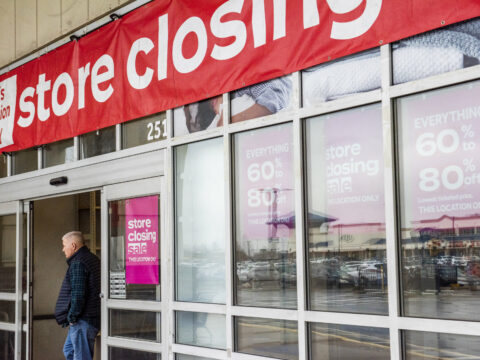 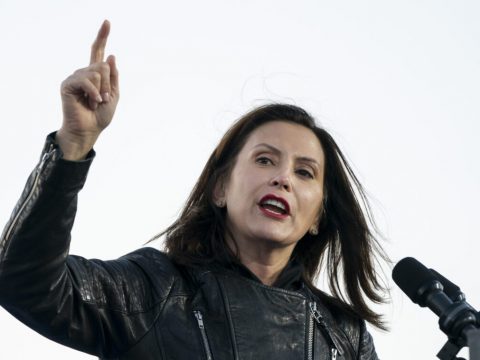