Republican Wisconsin Senator Ron Johnson is reportedly expected to announce a run for re-election to the U.S. Senate.

CBS News reported Friday that Johnson, who campaigned for his first election to the Senate in 2010 on a promise to serve just two terms, is going to announce his re-election campaign next week.

Johnson, one of former President Trump’s staunchest allies in Congress, previously declined to say whether he was running for another term in the Senate, but CBS News reported that Johnson is being pressured to run again.

“I never anticipated the importance of continuing to uncover the corruption,” Johnson told the Milwaukee Journal-Sentinel last month, via CBS News. “But also just this moment, right here, this is crucial that Republicans retain this Senate seat and I think just about everybody I talk to says I probably have the best chance of doing that. And that puts a fair amount of pressure on me to do that. No, I mean, look, when I made that pledge, when my wife (Jane) and I made that pledge, that was our very strong preference.”

CNN also reported Friday that Republicans were “growing bullish” that Johnson would announce he was running again, with one source saying that Johnson could make an announcement as soon as next week. The outlet cited several anonymous sources who said that Senate Republicans have the “distinct impression” that Johnson is going to run again, and “would be surprised if he did not.”

Johnson, for his part, has been mum on the subject. “I’m not ready to say anything,” Johnson told CNN. Asked by the outlet if he was going to announce his campaign next week, Johnson simply said, “I do all kinds of events.”

Former Wisconsin Republican Party Chairman Andrew Hitt concurred. “I fully expect to see Sen. Johnson run for reelection,” he told CNN. “He’s continued to travel the state. He’s been very active. All signs really point to him getting in the race very soon.”

Senate Minority Leader Mitch McConnell (R-KY), when asked if he wanted Johnson to run in November, said, “Of course I do,” CNN reported.

According to both outlets, Johnson is favored by operatives in both parties in a race that is considered one of the more competitive races in the 2022 midterms. Democrats see Johnson as vulnerable because of past statements he made regarding COVID-19 treatments and the January 6 Capitol riot. Republicans, however, see Johnson’s incumbency and the favorable electoral environment as advantages in the race, which could possibly determine whether Republicans flip the Senate in 2022. 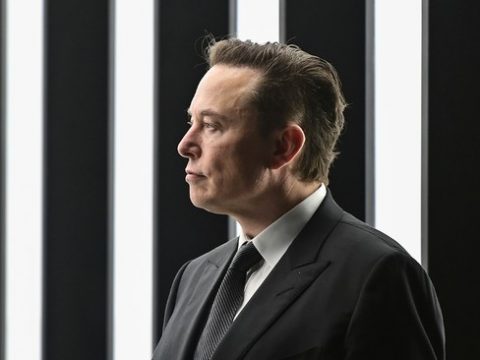 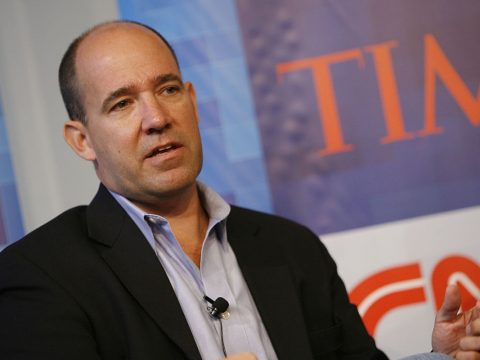 2 113
Former Bush-Cheney Advisor: Jesus Christ ‘Would Be Called A Groomer’ If He ‘Was Alive’ Today