The Wisconsin Elections Commission (WEC) has yet to release new guidance on how to handle absentee ballots for the Aug. 9 primary election after the state’s Supreme Court ruled that ballot drop boxes are illegal.

Republicans and Democrats on the commission repeatedly hit an impasse on July 12, when it came to deciding the meaning of the court’s July 8 ruling and how it should be interpreted and handled by more than 1,800 municipal clerks ahead of the primary.

The court ruled 4–3 that drop boxes that enable people to drop off ballots cast by themselves and others are illegal under state law and voters must return their ballots in person.

“We hold the documents are invalid because ballot drop boxes are illegal under Wisconsin statutes,” Justice Rebecca Bradley wrote in the majority opinion on July 8. “An absentee ballot must be returned by mail or the voter must personally deliver it to the municipal clerk at the clerk’s office or a designated alternate site.”

The court didn’t address the question of who can put an absentee ballot in the mail.

While state law says an absentee ballot “shall be mailed by the elector,” federal law allows for disabled people to receive assistance with their ballot, meaning the Supreme Court’s decision could make it more difficult for the disabled, as well as the elderly, to vote.

At the commission meeting on July 13, Republicans said the panel should provide guidance to clerks running the elections to help them better understand the ruling, while Democrats argued that it’s unclear what the commission can tell clerks, saying that the proposed guidance went too far and could potentially confuse clerks and spark a slew of lawsuits.

Meanwhile, Republican Commissioner Bob Spindell offered a proposal that would require voters to present identification when returning a ballot to a clerk’s office, calling it a “security measure” 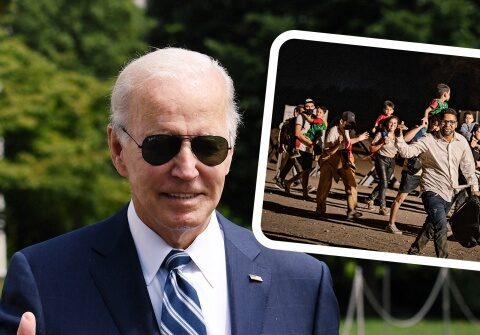 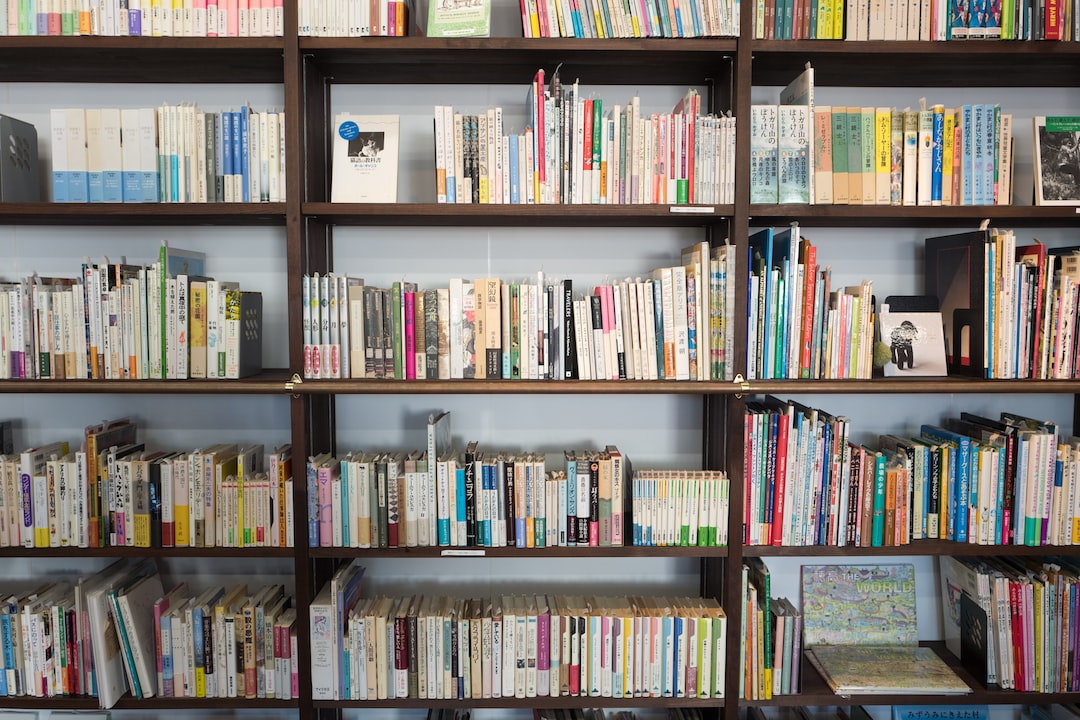 0 4
CDC: Teachers Can Go Back to School Without Vaccine 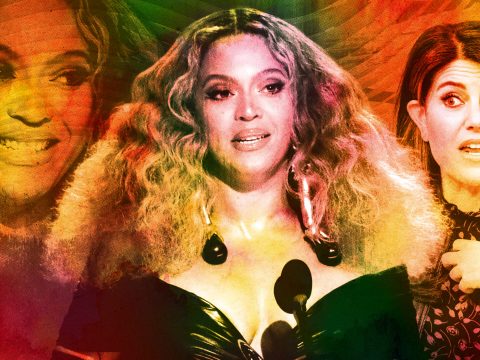