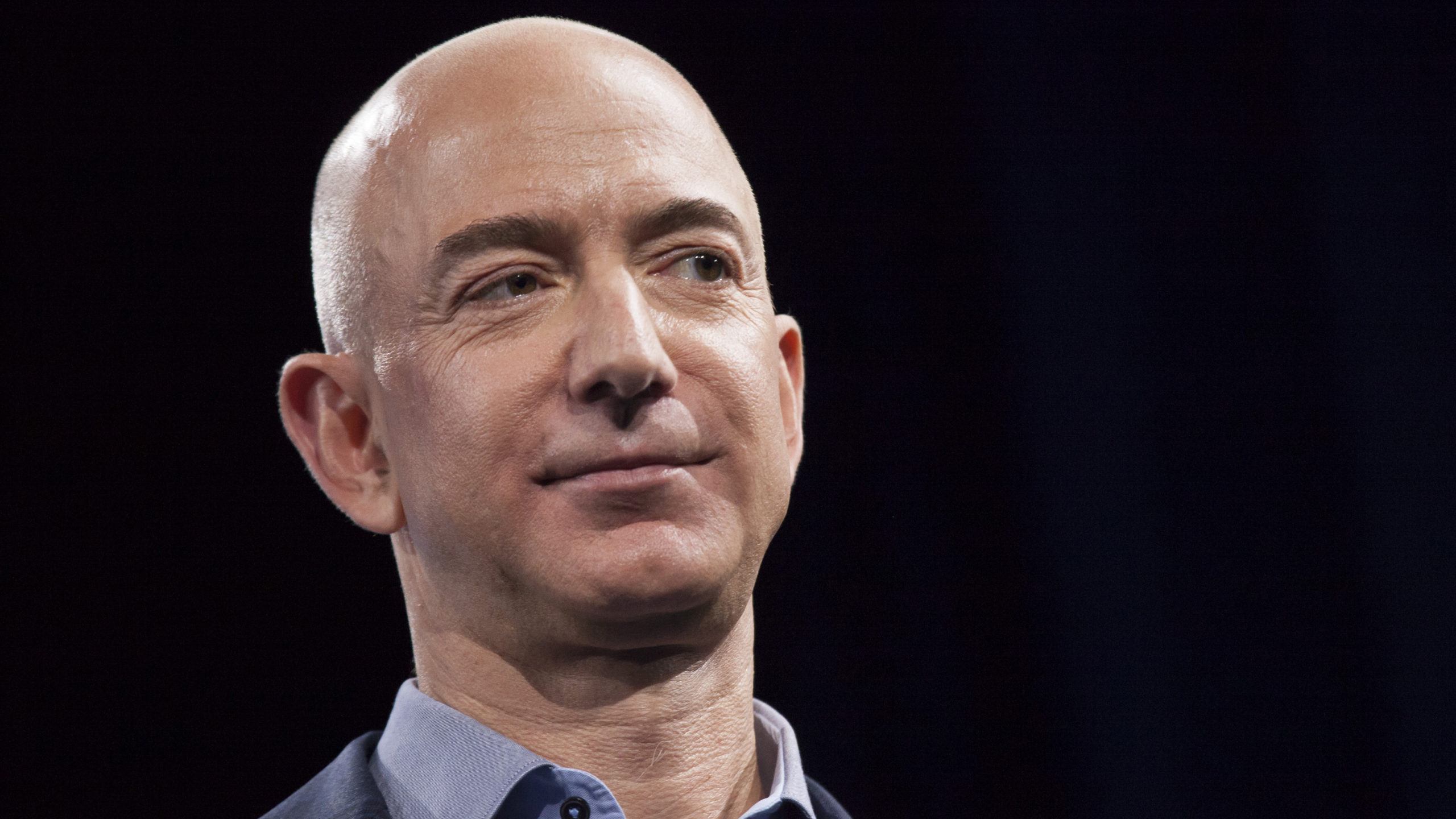 One bidder with deep pockets on Saturday won an auction to join Amazon founder Jeff Bezos and others on a trip to outer space.

“The Amazon founder’s rocket company, Blue Origin, did not disclose the winner’s name following the live online auction,” WDSU-TV reported. “The identity will be revealed in a couple weeks — closer to the brief up-and-down flight from West Texas on July 20, the 52nd anniversary of Neil Armstrong and Buzz Aldrin’s moon landing.”

When the rocket launches, it will be the first time non-astronauts will travel to space. Blue Origin’s New Shepard rocket has done 15 test flights since 2015, all successful. “The completely automated capsule can carry up to six passengers, each with their own big window. Blue Origin’s top sales director, Ariane Cornell, said following the auction that the fourth and final seat on the debut crew flight will be announced soon,” the station reported.

More than 7,500 people from nearly 160 countries registered to bid on the flight, according to Blue Origin. But just 20 bidders were included in Saturday’s final auction.

“The winning bid amount will be donated to Blue Origin’s foundation, Club for the Future, whose mission is to inspire future generations to pursue careers in STEM and to help invent the future of life in space,” said the Blue Origin website.

A bunch of billionaires, including Tesla founder Elon Musk, are heading to space. A Japanese billionaire who has already booked a seat on the first private flight to the moon said in March he’s willing to bring eight companions along — and he’ll pay their way.

Yusaku Maezawa put out an open call for people who want to join him on the SpaceX rocket, which is set to head to the moon in 2023.

“Are you satisfied with what you’re doing right now? By going to space could you do something that’s even better, even bigger? If that sounds like you, please join me,” Maezawa said in a video detailing his plans. “I will pay for the entire journey. I have bought all the seats so it will be a private ride.”

Maezawa, 45, an e-commerce billionaire, said he’s open to people with “all kinds of backgrounds.” He said he first thought to bring artists but has since “evolved.” “The more I thought about it, the more ambiguous it became,” he said in the video. “And I began to think that maybe every single person who is doing something creative could be called an artist.”

“That is why I want to reach out to a wider, more diverse audience, to give more people around the world the opportunity to join this journey. If you see yourself as an artist, then you’re an artist,” he said.

Musk, also CEO of SpaceX, plans to fly 10 to 12 people on a six-day journey aboard the SpaceX Starship in what he says will be the first commercial space flight to carry non-astronauts beyond Earth’s orbit. The rocket will fly to the moon, loop behind it, then return to earth.