According to Star Trek icon William Shatner, the recent slate of Star Trek offerings produced by Paramount are so abysmal that not only do they strongly pale in comparison to The Original Series, but also feature some stories and direction that would have original franchise creator Gene Roddenberry “turning in his grave”.

Shatner opined on the present state of Star Trek during an hour-long panel centered on his life held as part of the San Diego Comic-Con 2022 festivities.

Aptly titled ‘Shatner on Shatner’ and hosted by Kevin Smith, whose upcoming Masters of the Universe: Revolution will see Shatner join the cast in a currently undisclosed role, the panel saw the actor offer his thoughts on a variety of topics related to his life, including his recent space flight and the overall presence of both himself and his role of Captain Kirk in the pop-culture zeitgeist. 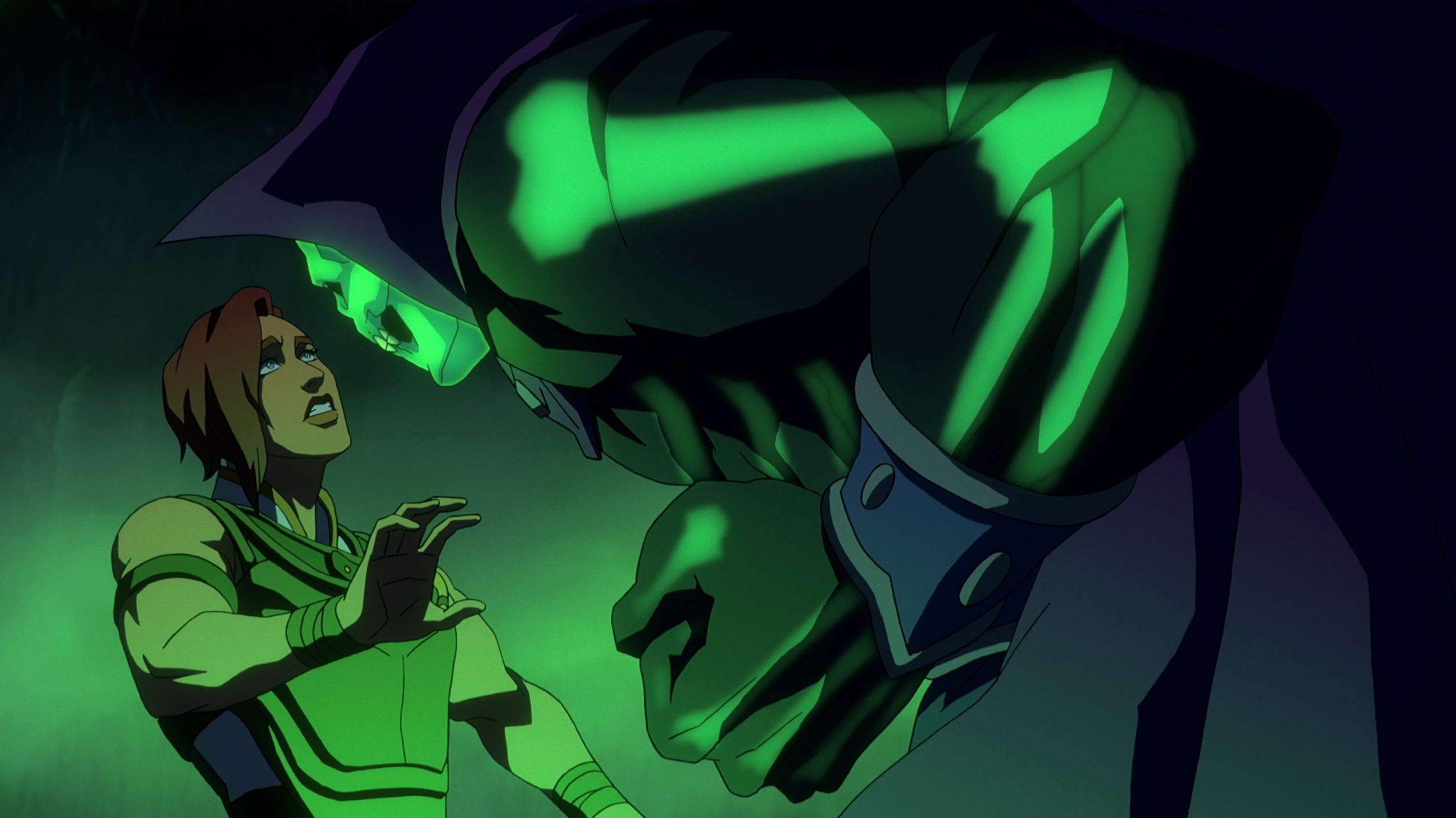 The actor eventually broached the topic of Star Trek after a fan playfully asked if he had a message for fans of Star Wars, whose favored franchise has been presented as the diametric rival to his own.

Having been led to the subject of Star Trek, Shatner was then asked if he thought any of the franchise’s recent television endeavors, such as Discovery, Picard, and Strange New Worlds, held a candle to his own, to which he declared, “None of them”.

“I got to know [Star Trek creator] Gene Roddenberry in three years fairly well,” recalled Shatner, harkening back to his time on the set of The Original Series. “He’d be turning in his grave at some of this stuff.”

Though unrelated to his thoughts on Star Trek, Shatner’s panel appearance also saw him express frustration with the convention’s strict and mandatory COVID-19 masking policies.

Unable to make out a fan’s question due to the interference of their mask with the Q&A microphone, after asking them several times to remove it in order to be understood, Shatner explained, “Not only did I not understand what he’s talking about, but I don’t understand who he’s talking to”. 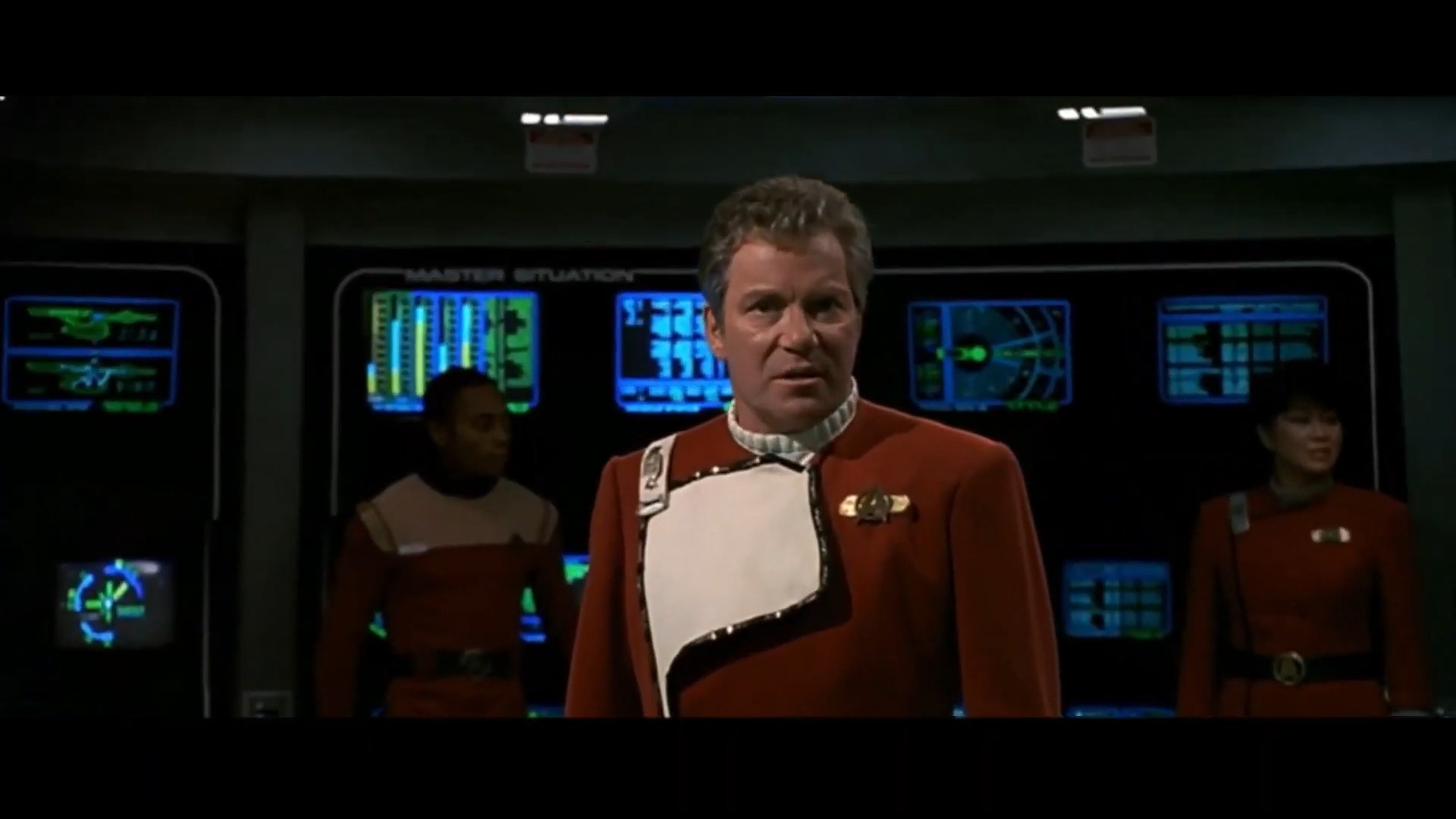 Though Shatner has more than his fair share of issues with the franchise’s recent television outings, the actor previously expressed interest in returning to the role of Kirk in J.J. Abrams’ fourth cinematic entry into his Kelvin timeline.

Noting at the time that the film currently has “no cast details”, USA Today reporter Bryan Alexander asked Shatner in September 2021, “Is Prime Kirk making his first appearance in the new movie timeline? It’s time,” to which the actor replied, “I agree with you.”

“We need to see a Prime Kirk 55 years after the fact, and maybe 20 pounds heavier,” Shatner opined. “How would you explain that? That’s their dilemma.”

Speaking to Alexander’s note that the film currently has no cast details, Shatner then added, “What you’ve just said (about the movie) is news to me and I’m delighted to hear it.”

However, he concluded, “my (studio) connection is frayed. Not afraid. Although I’m a little afraid of being frayed.” 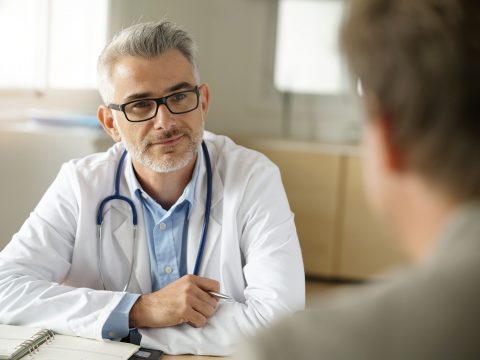 0 28
'A Pound of Ukrainian People'? 9 Brain Freezes in Joe Biden's State of the Union Delivery 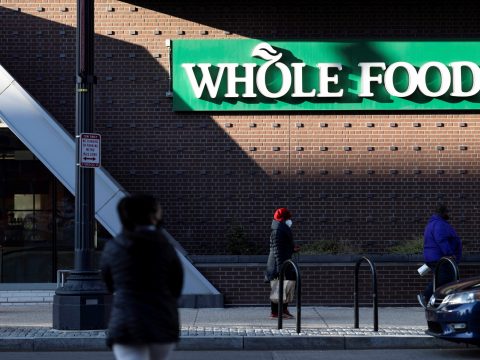