A wildfire raging in central California reached a top attraction at Yosemite National Park Friday as firefighters struggled to contain the blaze that has burned through nearly 700 acres.

The Washburn Fire started in the southern part of Yosemite on Thursday and reached the park’s famous Mariposa Grove after growing five times in size by Friday morning, park officials said, according to SFGate.

Mariposa Grove is home to roughly 500 giant sequoias, making it a favorite destination for tourists. The grove closed to visitors on Thursday, and nearly 1,600 people, mostly tourists, were forced to evacuate from the nearby community of Wawona, California, the next day, The Washington Post reported.

Some of the giant sequoias in the grove are more than a thousand years old, and one of the most famous trees in the park, the Grizzly Giant, is estimated to be 2,700 years old. The park also recently spent $40 million on a major restoration project for Mariposa Grove, SFGate noted.

Nancy Phillipe, a spokesperson for Yosemite fire information said that as of Saturday morning, no one had been injured, and none of the sequoias had been harmed. Phillipe explained that fire crews were protecting the grove Saturday by spraying the sequoias with water and placing fireproof aluminum wrap around them.

“That is one of the main priorities, is protecting that grove and all the history that’s associated with it,” Phillpe said, according to the Post.

The cause of the fire remains under investigation. 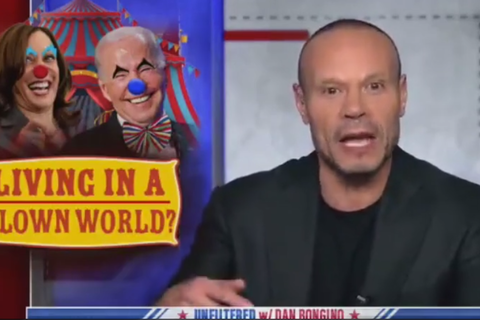 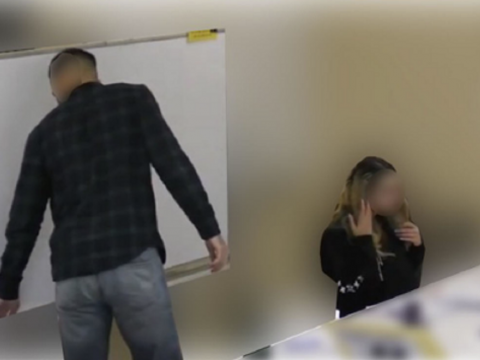