Wild redistricting in a proposed congressional map from New York Democrats will give Democrats a huge advantage in the state, sparking criticism that the “egregiously biased map” is merely  a “brazen and outrageous attempt at rigging the election to keep Nancy Pelosi as speaker.”

According to analysis at FiveThirtyEight, the newly unveiled map “severely” tilts the “playing field toward Democrats” (emphasis added):

“Such an egregiously biased map was only possible because of the weakness of New York’s new bipartisan redistricting commission,” FiveThirtyEight explained. “Under state law, the legislature may simply draw its own map after rejecting the commission’s first two proposals. Even worse, the commission didn’t even work as intended.”

As highlighted by The Washington Post, the new map “erases the upstate seat held by Rep. Claudia Tenney (R) and creates a deep blue district in the middle of the state.”

“We are officially announcing our campaign for #NY23 this year! I look forward to meeting and earning the support of even more New Yorkers and getting to work for our region in Congress,” she posted to Twitter. The politician has a family business in the district.

We are officially announcing our campaign for #NY23 this year! I look forward to meeting and earning the support of even more New Yorkers and getting to work for our region in Congress. pic.twitter.com/NlTfQKizFJ

State Republican Party Chairman Nick Langworthy said in a statement that the map is a “brazen and outrageous attempt at rigging the election to keep Nancy Pelosi as speaker.”

“Democrats are circumventing the will of the people,” Langworthy said, according to the New York Post. “For all of their phony protestations about transparency and fairness in elections, what they’re doing is textbook filthy, partisan gerrymandering that is clearly in violation of the New York State Constitution.”

“We are reviewing all of our legal options to protect the voices of millions of New Yorkers,” the party chairman said.

The redistricting is helping Democrats across the nation, too. “So far, in more than two dozen maps passed around the country, Democrats would net an additional five districts that Joe Biden would have won in 2020,” The Washington Post reported this week. “The New York map, which is expected to be voted on this week and signed by Gov. Kathy Hochul (D), would bring that up to eight seats.” 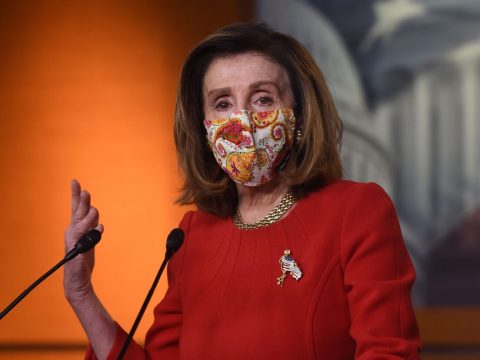 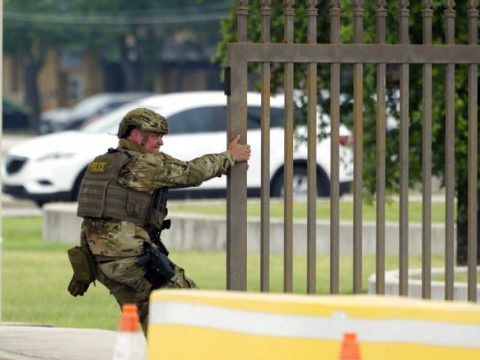 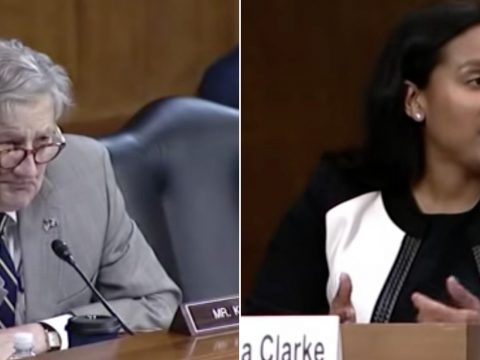 0 121
Biden Nominee Jessica Clarke Muffs John Kennedy’s ‘Basic’ Question During Hearing: ‘You Want To Take Another Crack At That?’ 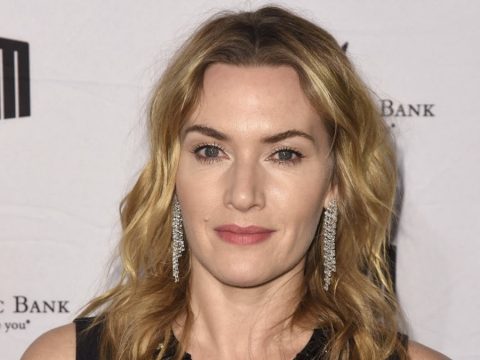