Members of President Joe Biden’s administration, his voter base and Congressional Democrats are jumping off Biden’s sinking ship of poll numbers in the months leading up to the November midterms.

Poll after poll shows the majority of American people disapprove of the way Biden is handling the presidency, including minority voters, who have historically made up a large percentage of the Democratic Party’s voter base. Polled voters say they are concerned about the economy in the U.S. far more than any other issue. 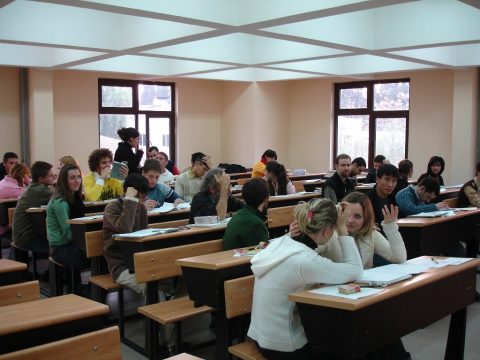