Gun control is on the docket for Michigan’s Democratic leaders and lawmakers after the party boasted historic wins in the state’s midterm elections last week.

Democratic Governor Gretchen Whitmer told news outlet Bridge Michigan in an interview published Wednesday that gun control is a top priority heading into her second term, now with Democratic majorities in both chambers of the state’s legislature. Democrats in the state previously introduced a “red flag” law along with other gun regulations, and Whitmer believes the measures are within reach for lawmakers to pass.

“I think that these are each individually proven policy solutions that could mitigate the likelihood of a future shooting, and so I think that’s where we need to start,” Whitmer said.

The governor pointed to the recent school shooting in Oxford, Michigan, as a reason to push forward with gun control. Four students at Oxford High School were killed by a classmate who opened fire on the school on November 30, 2021.

“I do believe that you will all of a sudden see a very different environment in Lansing where the Oxford families and advocates will have the ability to make their voices heard and to inform and drive the policy change that this current legislature has completely shut the door to,” she commented.

The most troubling legislation for many conservatives is a proposed red flag law, Senate Bill No. 856, that would allow a judge to authorize the seizure of guns from someone who is believed to be a risk to themselves or others. The bill proposes to “provide for the issuance of restraining orders prohibiting certain individuals from possessing or purchasing firearms and ordering the surrender and seizure of a restrained individual’s firearms.”

Along with the red flag law, Whitmer is pushing to stop people from buying guns from a private seller without going through a background check and wants to force gun owners with children in the home to secure firearms in a lockbox.

After last Tuesday’s election, Democrats gained control of the state’s legislature for the first time since 1983. The party will hold a one-vote majority in the state House and believe they will win a two-seat majority in the Senate as votes are still being counted in some races. Republicans conceded their control of both chambers last week, according to the Detroit News. With slim majorities, Democrats will likely have to stay fully united to pass any gun legislation, as Republicans have blocked previous attempts from Democratic lawmakers to send gun control legislation to Whitmer’s desk.

All copyrights and legal uses attributed to content are located at the article origination: © Daily Wire, Whitmer To Push For Gun Control After Re-Election Victory, Dem Takeover Of State Legislature 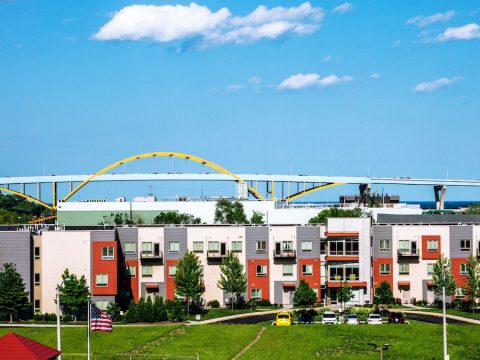 0 53
Rent In Some Large Cities Begins To Fall 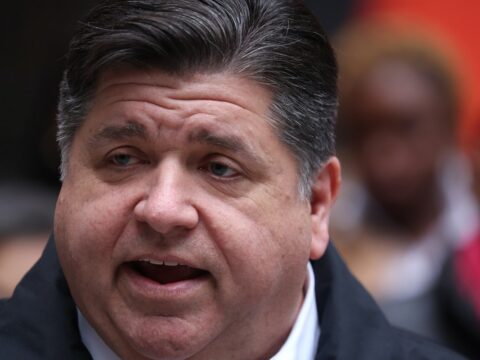 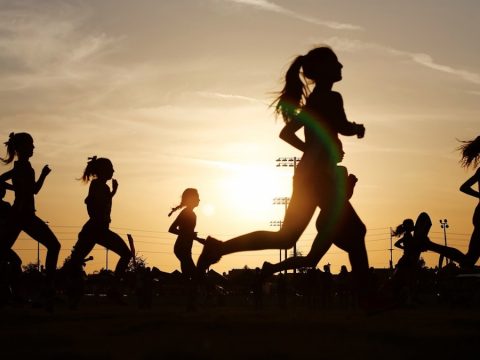