The White House’s former “disinformation czar” has recently registered as a foreign agent for a non-profit that is based in the United Kingdom. 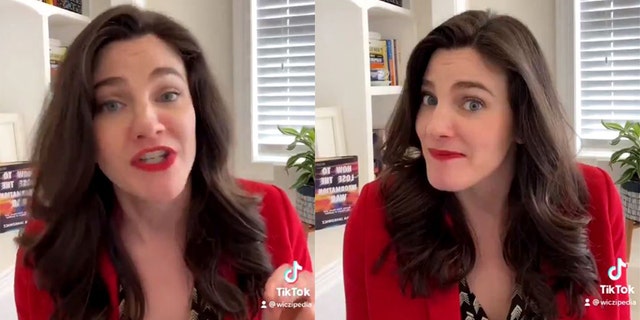 Nina Jankowicz stepped down as executive director the disinformation governance board, which has since been paused.
(@wiczipedia Twitter account)

According to its website, CIR is an “independent, non-profit social enterprise dedicated to countering disinformation, exposing human rights abuses, and combating online behavior harmful to women and minorities.”

Founded by U.K. citizen Adam Rutland and dual U.K.-U.S. national Ross Burley, the organization says it conducts research, digital investigations, strategic communications, building the capacity of local partners, and collaborating with media to “amplify the impact” of its work.

According to registration documents, CIR is financed “in part by grants from the U.K. government, including the Foreign Commonwealth, and Development Office.”

Among Jankowicz’s responsibilities, the documents say, will be supervising research, executing business strategy, overseeing the establishment of CIR’s research, communicating with the media, and briefing individuals and officials about the organization’s research. 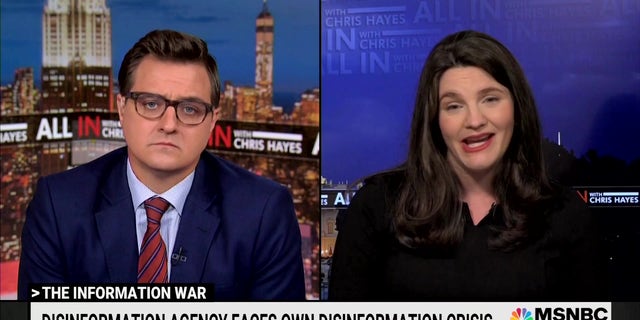 Fox News Digital has reached out to Jankowicz for comment and additional details regarding her new role.

Earlier this year, Jankowicz was appointed to head the Department of Homeland Security’s Disinformation Governance Board, a position that was ultimately short-lived.

Critics questioned Jankowicz’s ability to be impartial, pointing to her past positions on social media posts, including casting doubt on the legitimacy of The New York Post’s reporting on Hunter Biden’s laptop before the 2020 election. That reporting has since been corroborated by several news organizations.

DHS ultimately put the disinformation board on pause and Jankowicz resigned. 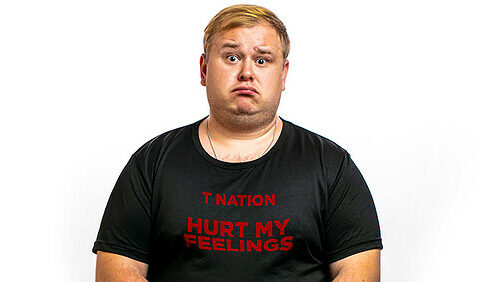 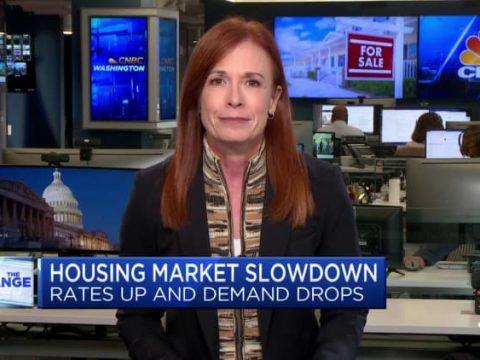 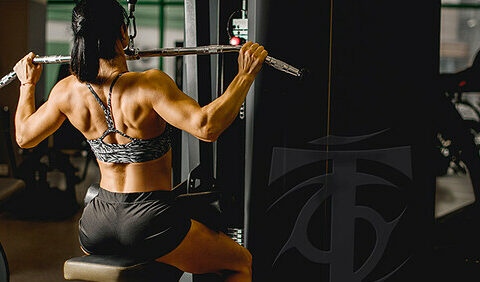 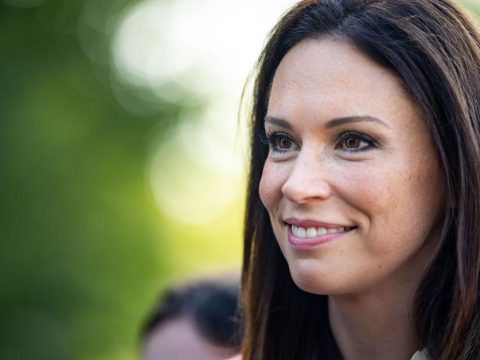