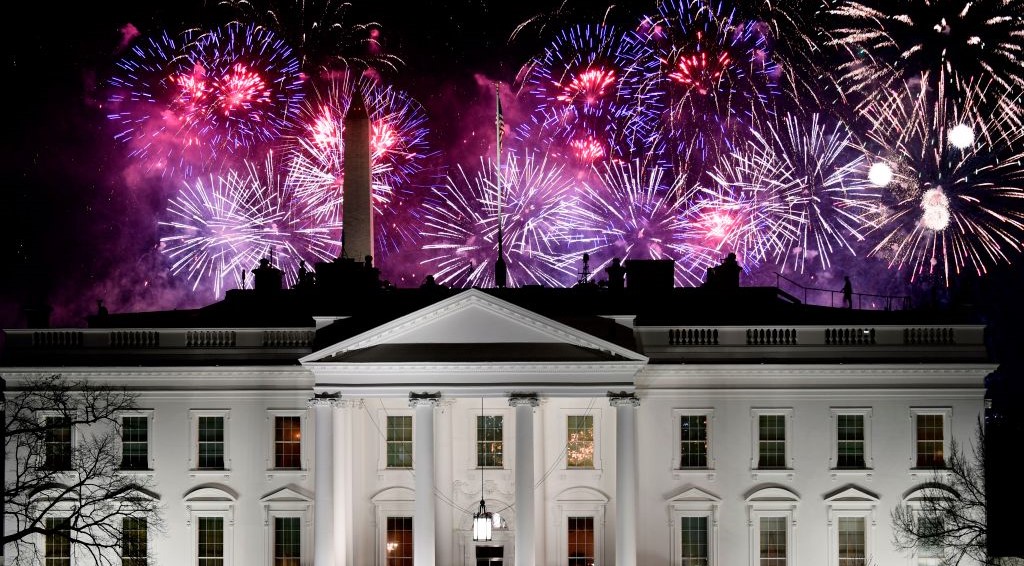 President Joe Biden is planning a huge party at the White House for the Fourth of July, which he wants to declare the national holiday as a day of independence — not from British rule but from COVID-19.

While millions have been vaccinated, the U.S. is approaching 600,000 deaths from the virus, according to the Johns Hopkins Center for Systems Science and Engineering. Still, the number of new infections has fallen steeply, says the Centers for Disease Control and Prevention (CDC).

With businesses and restaurants reopening, and large music venues set to follow soon, Biden has proclaimed a “summer of freedom” to celebrate Americans returning to normal life.

“The holiday will see the largest event yet of Biden’s presidency: He plans to host first responders, essential workers, and military service members and their families on the South Lawn for a cookout and to watch the fireworks over the National Mall,” The Associated Press reported. “Well more than 1,000 guests are expected, officials said, with final arrangements still to be sorted out.”

Biden had begun pushing the idea back in March when the U.S. marked its one-year anniversary for the virus hitting our shores.

“By July the 4th, there’s a good chance you, your families, and friends will be able to get together in your backyard or in your neighborhood and have a cookout and a barbeque and celebrate Independence Day,” Biden said March 11. “That doesn’t mean large events with lots of people together, but it does mean small groups will be able to get together.”

But progress has ramped up swiftly — even if not as quickly as hoped. Just before Memorial Day, the CDC relaxed mask-wearing guidance for fully vaccinated people, and that was quickly followed by state regulations.

Now, officials say July Fourth will serve as an unofficial kickoff to a new phase in the U.S. pandemic response. The federal government is looking to turn the page on the domestic public health crisis and focus on an economic and civic revival at home and marshaling support for vaccinations around the globe.

Across the country, the White House is hoping to see the similar Independence Day activities, after last year saw the mass cancellation of July Fourth festivities, according to two White House officials who spoke on the condition of anonymity to outline the administration’s thinking.

“We welcome you to join us by hosting your own events to honor our freedom, salute those who have been serving on the frontlines, and celebrate our progress in fighting this pandemic,” the White House wrote in an email to state and local officials Tuesday. It asked them to share their plans to be highlighted later by the administration.

Other festivities in the nation’s capital will return to normal, too. The National Mall will host the traditional fireworks ceremony, the White House said in a statement. “America is headed into a summer dramatically different from last year. A summer of freedom. A summer of joy. A summer of reunions and celebrations.” 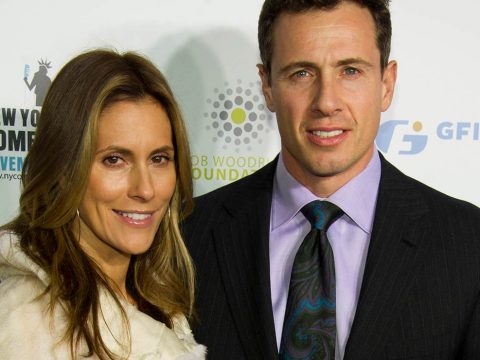 0 43
Putin Warns That West Ukraine is “Heading for Tragedy”