The White House refused Monday to detail President Joe Biden’s views on what age children should be taught about sexual orientation in public schools.

Instead of answering the question, Psaki read a prepared statement about the new law signed by Florida governor Ron DeSantis (R), condemning the law for “propagating misinformed, hateful policies.”

The White House continues voicing opposition to Florida’s new anti-grooming law, which prohibits teachers from teaching about sexual orientation between kindergarten and the third grade.

When Doocy repeated the question about when students should receive education about gender identity and sexual orientation, Psaki demanded he provide examples of teachers teaching kindergartners sex education.

“I think that’s a relevant question,” Psaki interrupted. “Because I think this is a politically charged harsh law that is putting parents and LGTBQ+ kids in a very difficult heartbreaking circumstance.”

She said the Biden administration and the Department of Justice would continue to investigate the Florida law for possibly violating federal civil rights laws.

Psaki also dodged a question about whether it was fair for biological males to compete as women in college sports despite their physical advantage over female athletes.

“What I would say, Peter, if we look at this broadly, is that we celebrated International Transgender Day of Visibility last week,” she said, reminding him that the White House was not the governing body of the NCAA.

All copyrights and legal uses attributed to content are located at the article origination: Washington Examiner 1 White House Refuses to Say When Joe Biden Believes Students Should Be Taught Sexual Orientation 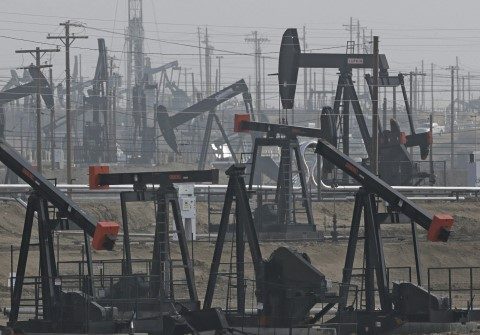 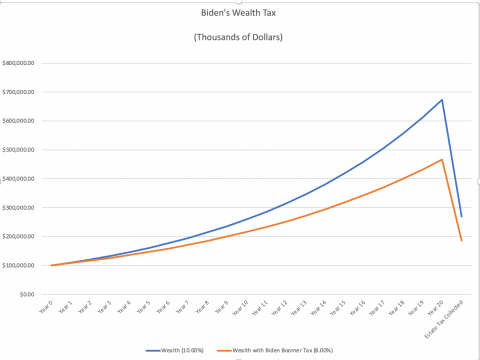 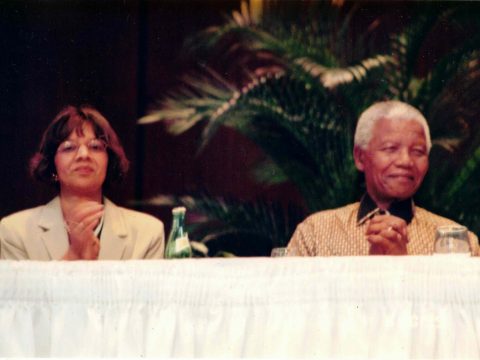 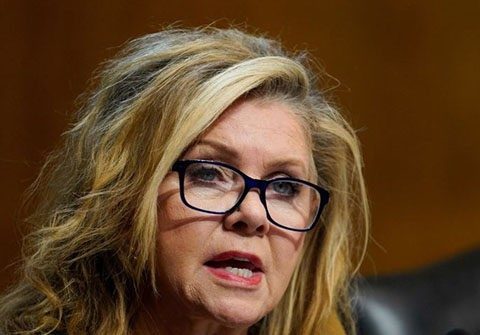