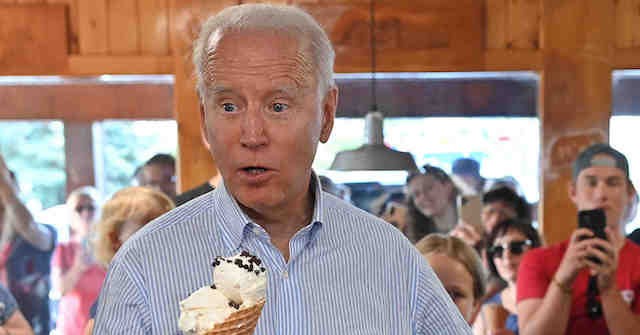 The White House could not say Friday whether President Joe Biden called the families of the victims of a high school shooting in Michigan.

“I don’t have an update on that at this point in time,” White House press secretary Jen Psaki said when asked by reporters about the president’s response to the shooting.

Last Tuesday, a student at Oxford High School allegedly shot and killed four students, and wounded seven others on campus.

The attack was the deadliest school shooting since 2018, but Biden did not travel to Michigan to visit the victims or their families.

Although Biden issued a statement of sympathy for the victims, he balked when asked if he would visit Michigan after the shooting.

“I don’t know that I’m able to do that,” Biden replied at the time. “I don’t even have the detail of who the families are.”

Biden frequently condemns mass shooting events, ordering national flags to be lowered to half staff to mark them in the past, but the president did not do so for the victims in Michigan.

Biden also failed to visit Waukesha, Wisconsin, after a man allegedly drove his SUV into a crowd of people watching a Christmas parade, killing six and wounding over 60 others. It is unclear whether Biden called any of those victims either. 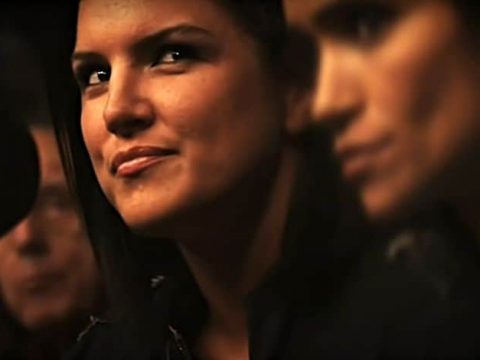 0 20
‘1 Down, 9 To Go’: Trump Responds To Retirement Of Republican Who Voted To Impeach Him