President Joe Biden did not know prior to Attorney General Merrick Garland’s announcement that Garland was appointing a special counsel to investigate former President Donald Trump, the White House said hours after the announcement.

“No, he was not aware. We were not aware,” White House press secretary Karine Jean-Pierre told reporters during a press briefing in Washington.

Garland tapped Jack Smith, a prosecutor who was working at The Hague, as a special counsel to take over the investigation into Trump’s handling of documents and portions of a separate probe into whether any person or entity interfered with the transition of power from Trump to Biden, including the electoral certification that took place at the U.S. Capitol on Jan. 6, 2021.

Prosecution of people physically at the Capitol will remain with the DOJ, Garland, a Biden appointee, told reporters.

Garland did not take any questions after reading prepared remarks.

Trump criticized the appointment, pointing out that other recent presidents who took presidential records with them when they left office have not been investigated.

Biden has “no reaction” to the appointment, Jean-Pierre said, though she admitted she had not spoken to him between the time that the special counsel was announced and the briefing.

Garland said that appointing Smith was “the right thing to do” due to “extraordinary circumstances,” including Trump recently announcing he is running for president again and Biden’s indication that he will run for a second term.

Smith said in a statement that he would “exercise independent judgement” and would “move the investigations forward expeditiously and thoroughly to whatever outcome the facts and the law dictate.”

Biden delivered remarks during a meeting with business executives in Washington but did not answer any shouted questions.

Republicans panned the appointment and some said they would cut funding to Smith’s office.

Democrats said they supported the move.

“The actions of former President Trump are exactly the kind of exceptional circumstances contemplated by the special counsel statute and we must take them seriously, for the sake of our democracy,” Sen. Dick Durbin (D-Ill.), the Senate majority whip, said.

Zachary Stieber covers U.S. and world news for The Epoch Times. He is based in Maryland.

All copyrights and legal uses attributed to content are located at the article origination: © Bongino Report, White House Claims Biden Did Not Know Ahead of Time About Special Counsel Appointment 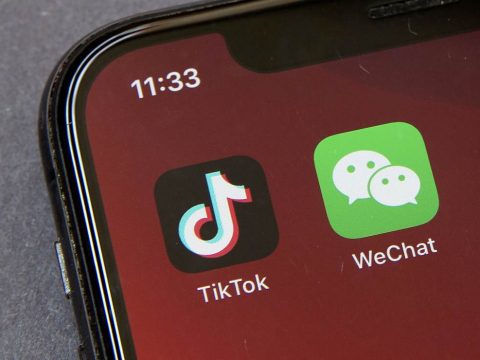 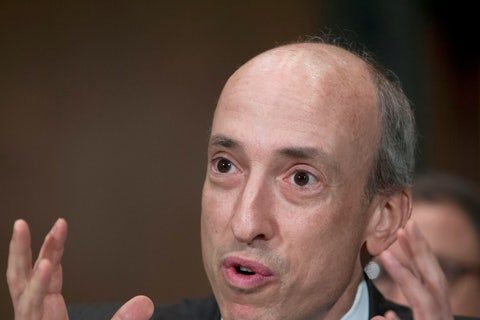 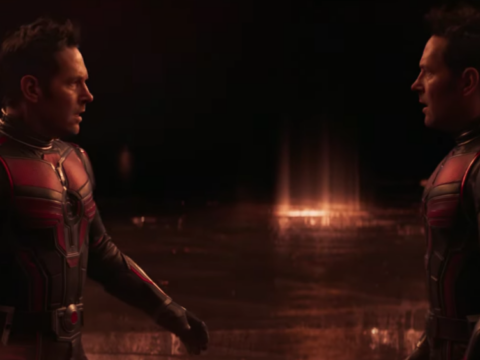 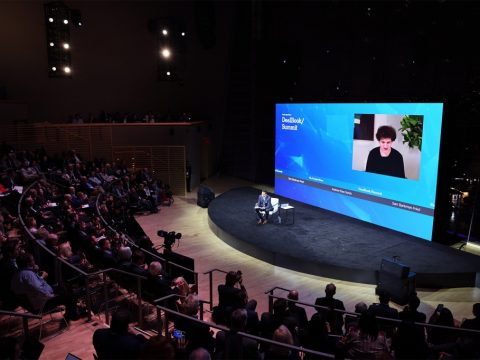