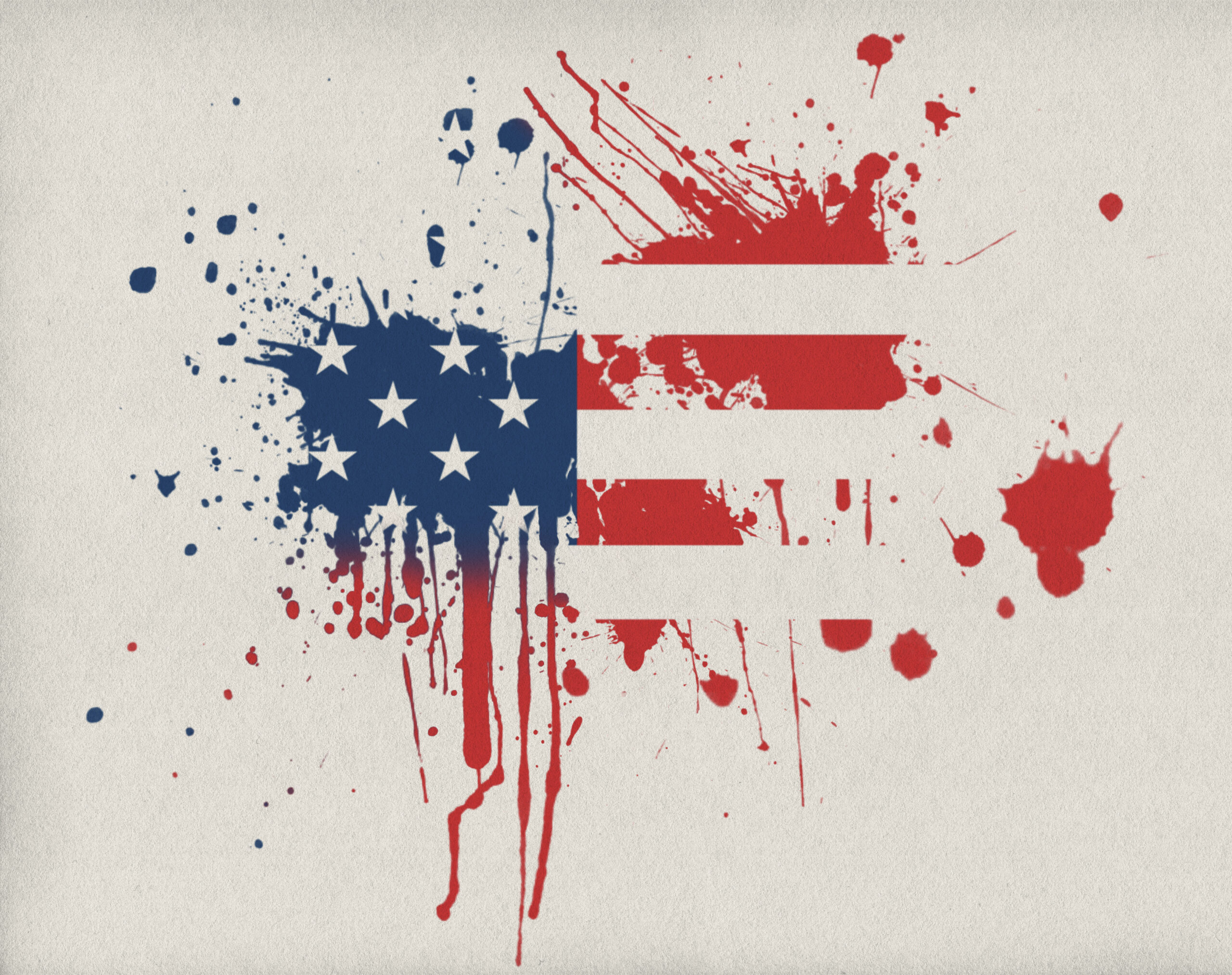 The FBI has made it official: 2020 saw the biggest spike in murders in American history — 30 percent. The year that saw Black Lives Matter-inspired racial turbulence on a scale that hadn’t been seen since 1968 blew past that year’s previous record murder spike of 12 percent.

That is an extra 5,000 Americans killed in 2020, a majority of them African-Americans, as they make up 53 percent of homicide victims. All told, this brings the number of extra Americans murdered since 2014 — the year Black Lives Matter’s founders gathered with other far-leftist groups in the city of Ferguson, Mo., to organize a nationwide movement with revolutionary demands — to perhaps more than 11,000.

The New York Times wrote about the FBI report last week after its eagle-eyed crime writer Jeff Asher noticed that the FBI had posted the information online briefly before being taken down. The Federal Bureau of Investigation’s Uniform Crime Report, where the information was contained, was published on Monday, Sept. 27. The Atlantic and other publications followed the Times’ lead.

Except that the Times and the others didn’t see fit to include in their reports the words Black Lives Matter or the organization’s main battle cry of “Defund the Police.” Their articles instead hypothesized that the extra deaths were due to “various pandemic stresses” — in the words of the Times, which also included for good measure, “increased firearm carrying.”

The articles did mention what the Times misleadingly referred to as “increased distrust between the police and the public,” after the death of George Floyd as a second plausible reason for the extra 5,000 murders we had in 2020. But to both publications, the pandemic was the most obvious explanation.

“More people were at home, creating different social patterns. More people lost jobs and might have turned to dangerous and criminal behavior to make ends meet. People were stressed and unhappy,” the Atlantic said.

The pandemic explanation doesn’t hold water, however, and we are likely to continue to see extra deaths — again, most of them black — unless we openly discuss the facts about the deaths and BLM (and also Antifa, which is very violent, but seems to lack BLM’s organizational muscle). That homicides continue to rise in 2021, to the tune of 10 percent according to the FBI, does not augur well.

Writing in The Wall Street Journal on 2020’s crime surge in July, the criminologist Peter Moskos said, “Were the stress and economic hardship of the pandemic a factor? Perhaps in some places. But Covid struck hard in Baltimore and Newark, for example, and the murder rate in those cities didn’t increase. There was economic anxiety in Anchorage, but murders declined there by 50%.”

In an analysis on Feb. 24 on Denver’s horrendous 50 percent rise in murders in 2020, David Pyrooz, Justin Nix, and Scott Wolfe note that the rise in homicides was the same in the first 10 weeks of the year, leading to Colorado’s lockdown, as in 11 subsequent weeks, leading to the May 25 killing of George Floyd.

“The killing of Floyd, and the legitimacy crisis it created, accelerated violence in Denver, Pyrooz, Nix and Wolfe wrote. “From the end of May through the rest of 2020, all of the crimes we analyzed increased dramatically—violent crime by 25% and property crime by 39%, compared to the same period 2016-19. Homicide spiked in this period by 54%, as did robberies (11%), aggravated assaults (31%), and motor vehicle theft (87%). Like many U.S. cities, Denver was a different place in the latter half of 2020, and not for the better.”

The rest of the world also locked down for Covid, with millions dying or losing their livelihoods. Yet only the U.S. saw a sharp increase in murders. As Hans Bader of the Competitive Enterprise Institute put it, “Most of the world saw reductions in homicide rates in 2020. Murder rates actually fell in most countries that lost many people to the coronavirus.”

By contrast, the evidence that police increasingly pulled back and stopped making arrests, or quit the force altogether, is strong. The reason for 2020’s extra deaths, as Bader said, was that, “incarceration rates fell, police manpower shrank, and anti-police protests spread across the nation.”

Pyrooz, Nix, and Wolfe name three effects from the anti-police rhetoric we saw in 2020: “The first is depolicing, where officers pull back from proactive policing in response to public criticism. Second, depleted trust in the law means citizens will think twice about calling the police to report crimes or suspicious behaviors. Lastly, delegitimacy of the law emboldens criminal offending populations, as the moral obligation to follow the law is weakened.”

There is also the fact that rogue prosecutors elected with far-leftist money are releasing criminals from prison or not prosecuting them in the first place, as my Heritage colleagues Cully Stimson and Zack Smith have pointed out. “The number of people in America’s prisons and jails dropped by 14% from 2019 to mid-2020,” writes Bader.

That the violence BLM’s mayhem leaves in its wake leads to horrendous spikes in murder is not new. According to research conducted by Travis Campbell, at the University of Massachusetts, and reported earlier this year by Vox, there were between 1,000 and 6,000 extra murders between 2014 and 2019 in areas of the country where BLM had protested. That is called “the Ferguson effect.”

That means that extra deaths as a result of BLM turbulence could now very well be in five figures, and that does not take 2021’s murders into account.

And it was very much BLM’s mayhem, with an assist from Antifa. The turbulence of 2020 did not happen spontaneously, as the media likes to pretend. The Black Lives Matter organizations, founded and led by Marxists who were recruited and trained by older communists to dismantle American society, organized the protests that sometimes turned into riots.

As I explain in “BLM, the Making of a New Marxist Revolution,” published this month, “That BLM was deeply involved in driving people to the protests and riots after Floyd’s death can be seen in BLM’s own 2020 Impact Report, released in March 2021.”

The report by the Black Lives Matter Global Network Foundation, the main BLM organization, boasts of its leading role in 2020. It said that BLMGNF sent an astonishing 127 million emails in 2020, which had an unheard-of open rate of 63 percent, compared to an average of 25 percent for nonprofits. “From these emails, 1,213,992 actions were taken,” the report boasted, adding that “the BLMGNF website was visited by over 24 million people.”

We understand now why BLM activists were involved in 95 percent of the 633 incidents that Princeton’s Armed Conflict Loca­tion and Event Data Project coded as “riots” for which the identity of the rioter was known.

The media refuses to connect these obvious dots, which keeps many good Americans for whom black lives do truly matter in ignorance about the true nature and impact of the organizations that go under that label.

Mike Gonzalez is the Angeles T. Arredondo Senior Fellow at The Heritage Foundation. His book “BLM: The Making of a New Marxist Revolution” is now available.

0 4
Rand Paul: The Fraud Happened; This Election in Many Ways Was Stolen (VIDEO)