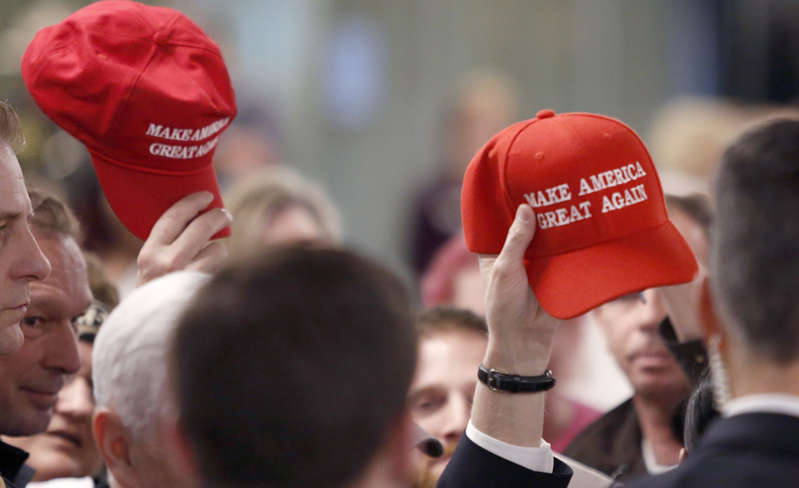 The intra-party feud between Republicans Liz Cheney and Kevin McCarthy is so small and inconsequential but with her op-ed in the Washington Post on Wednesday, Cheney really has just become a self-promoting nag.

We get it. She wants people to know how principled and brave she is by lecturing her own party about the need to make nice with Democrats on the 2020 election. And yes, that’s exactly what it is she’s doing.

Her op-ed is one long chew-out of Republicans, haranguing them to “be brave enough to defend the basic principles that underpin and protect our freedom and our democratic process.”

In essence: Shut up about the election.

There is apparently not a single Democrat in Washington who deserves that kind of lecture from one of the Republican Party’s leading figures. No, the only criticism of Democrats or liberals or the Left in Cheney’s piece was a fleeting mention of “the ridiculous wokeness of our political rivals, the irrational policies at the border and runaway spending…”

That’s it. How brave.

They’re still boiling in anger over the election and justifiably so. Democrats and the media did their damndest to make everyone miserable for four years because the 2016 election didn’t go their way. Why is it incumbent on Republicans to immediately be gracious losers, when they know—with certainty because the Democrats and the media just spent four years demonstrating it—that the opposition would never do so?

Here’s a quote from former President Trump in a recent interview: “There was a widespread understanding that this election was not on the level. We still don’t know what really happened. There’s just a lot that I think will be revealed. History will discover.” In that interview, Trump alleged of “shenanigans and stuff going on” in 2020 that would lead a person to “come away with an idea like, ‘Whoa, something’s not right here.’”

Oh, wait! My mistake! That wasn’t Trump. That was Hillary Clinton, the Democratic Party’s 2016 nominee for president, right before the last election.

To this day, she maintains that the election she lost was illegitimate. She has literally called Trump an “illegitimate president.”

And throughout those four years, Democrats in Congress, with great assist from the hysterical media, swore that the 2016 election was tainted by Russian “interference” and “collusion” with the Trump campaign. They bogged Trump’s agenda down in an endless series of investigations, most notably Robert Mueller’s fishing expedition that went on for two years and turned up not a damned thing. But remember all the times we were told that “the walls were closing in,” that “the noose was tightening,” that we were “at a turning point”? They never closed, it never got tight and we were always turning right because it was a circle.

The climax of our national misery was 2020, when Democrats and the media blamed every single COVID-related death on Trump, stoked deadly race riots and then changed the rules governing the election to ensure that every single ballot was counted as valid, no matter when it was cast, no matter where it was found.

We found more ballots behind the printer at 3 a.m.! And they’re all for Joe Biden! Imagine the luck!

On top of that, social media platforms and major news outlets were all in agreement that any critical story about the Democratic nominee must be Russian disinformation worthy of censoring. And censor they did.

Yeah, Republican voters haven’t forgotten about that and their emotions are still a little raw. How could they not be? And let’s not pretend that if the tables were turned that Democrats wouldn’t be doing the same thing, but with the added bonus of yet more violent and destructive riots.

Liz Cheney’s solution to her own problems, as she wrote in her op-ed, were yet more investigations of the invasion of the Capitol building on Jan. 6 by Trump supporters. It was an ugly day but not any uglier than the day GOP Rep. Steve Scalise was critically wounded after one of Sen. Bernie Sanders’ supporters, an outspoken Trump hater, shot up a field where Republicans were playing baseball. Jan. 6 is supposed to dog Republicans forever for some reason while that day has never been spoken of again.

The 2020 election was unfair but since when have Democrats fought fair? If calling it unfair or any other synonym for the word helps Republicans cope with the loss, that’s a small price to pay and the currency for it didn’t run out just because Democrats are in power now.

Liz Cheney surely feels good and gets a nice pat on the head from the media for her constant lecturing of her own party. Maybe she’s better off leaving if she doesn’t understand its voters. 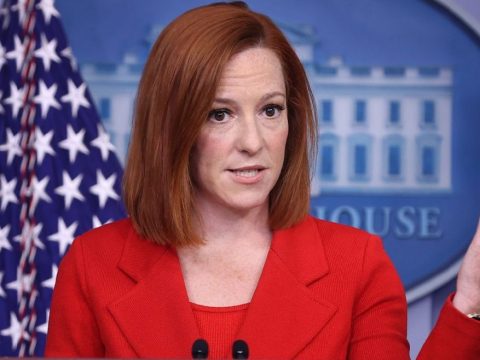 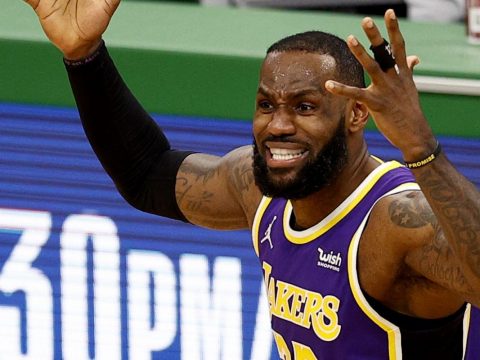 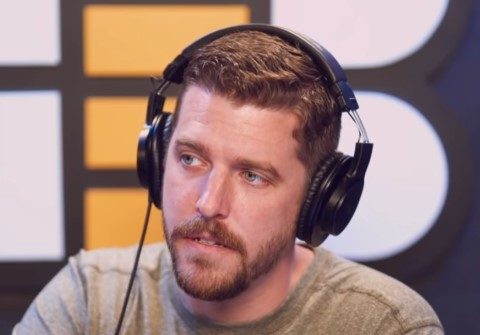 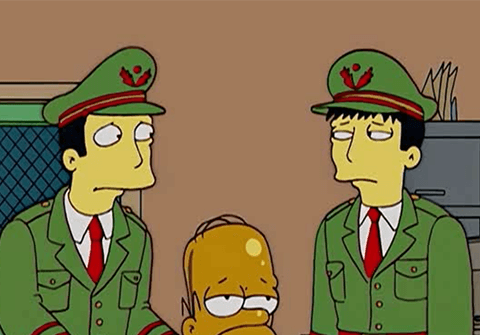