Kyiv Mayor and former world champion boxer Vitali Klitschko mocked Germany after the nation offered to send 5,000 helmets to Ukraine — where the possible threat of an imminent Russian invasion looms.

According to a tweet posted early Wednesday, German Defense Minister Christine Lambrecht announced the plan to provide Ukraine with 5,000 helmets.

Minister Lambrecht today informed the Defense Committee in the German Bundestag about her plans in the legislature. She also made it clear that Germany stands closely on the side of [Ukraine]. We will deliver 5000 helmets to Ukraine – equipment that is needed.

“We will deliver 5,000 helmets to Ukraine also as a very clear signal, we stand by your side. That is gear, these are not weapons but it helps, it gives support,” Lambrecht added.

Sergei Sumlenny, an expert on Eastern Europe, wondered why Germany would not offer weapons if they truly wanted to support Ukraine in the event of a possible invasion. “Germany’s Defence Minister said, Germany sends 5,000 military helmets to Ukraine. It’s better than nothing, but still raises many questions. If Germany acknowledges the need for equipment in front of Russian invasion, why not to send arms as support for the legitime self-defence?” he asked.

Politico Europe’s Hans von der Burchard also noted the shift, adding that Germany was “now willing to export protective military equipment — concretely 5,000 helmets — to Kyiv. Still no lethal weapons. Defense ministry spokesperson could not say whether the helmets are a donation or have to be paid by Ukraine.”

But Kyiv Mayor Klitschko mocked the move, calling it a joke and saying that it had left him “speechless,” according to a report from Reuters:

“The behaviour of the German government leaves me speechless. The defence ministry apparently hasn’t realized that we are confronted with perfectly equipped Russian forces that can start another invasion of Ukraine at any time,’ he told top-selling Bild daily.

“What kind of support will Germany send next?” he joked. “Pillows?”

Up to this point, Germany has blocked military aid to Ukraine — going so far as to force any planes carrying such aide from Great Britain or other allies to avoid German airspace and go around.

Former Secretary of State Mike Pompeo called the German response “feckless,” saying that if they persisted in allowing Russia to control access to energy through the Nord Stream 2 pipeline, they would ultimately pay the price for that.

“The Germans have been incredibly feckless here. We need an ambassador there that is prepared to defend America’s interest and convince the German government to do the right thing not only for Ukraine and Europe but for Germany as well,” Pompeo told Fox News host Martha MacCallum. “They’ll suffer under this threat for decades to come. When you shut down your energy systems and say we’re going to rely on Russia, I’m sure that Vladimir Putin and his successor too, will see this risk. It’s outrageous for the Germans to not let equipment move across the country. The United States needs to demonstrate its leadership in the way that President Biden said he would.” 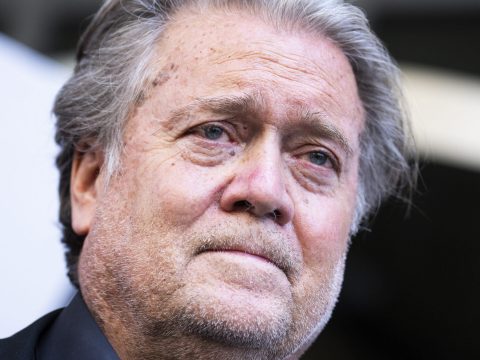 0 77
Steve Bannon Indicted On State Charges In New York, Expected To Turn Himself In: Report 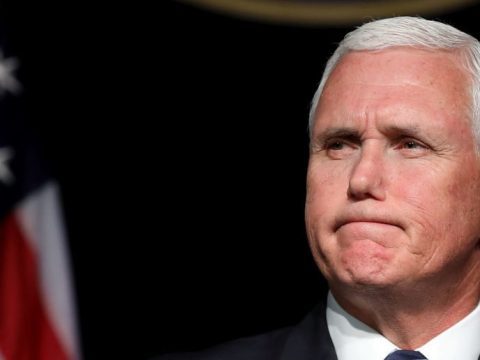