The NBC primetime medical drama “New Amsterdam” creators included a storyline about the overturning of Roe v. Wade, all while pushing their extreme pro-abortion viewpoint.

The recent episode, “Maybe Tomorrow,” explores a world with restricted access to abortion. Showrunners spoke with TV Line about their motivations and aims for the episode, which had leftist fans applauding, and conservatives swearing they were done with the series forever.

The episode begins with a montage showing hospital staff realizing Roe v. Wade had been overturned, which was presented as a catastrophic event. Each character then dealt with the aftermath in their own way. Dr. Lauren Bloom (Janet Montgomery) admits she had an abortion in the past which “was not a big deal.”

One doctor punches a protestor outside the hospital, and “New Amsterdam” staffers panic because he’s gay and they’re concerned about the courts outlawing same-sex marriage. At various points in the episode, Max inquires about opening an abortion clinic on a military base and setting up a floating clinic to circumvent new laws.

“These kinds of issues, both in our country and the healthcare industry, is why I wrote the show to begin with, is why I created New Amsterdam,” showrunner David Schulner told TVLine in an interview. “As depressing and horrifying as it was, the show was made to tackle these issues. And so, we all put in everything we had into the episode.”

The executive producer said he was surprised NBC allowed them to tackle the topic at all.

“Because my worry was they weren’t going to let us do this episode,” Schulner said, “and the response when we handed it in [was], ‘We were waiting to see what you would do with this.’ So that’s the kind of support we got, and [we] couldn’t be more grateful for that, to have partners like that.”

Schulner also said he related to the character Dr. Max Goodwin (Ryan Eggold) on a personal level because he was thinking own children while conceiving the storyline. The showrunner repeats the erroneous belief that restrictions on abortion will also ban procedures related to miscarriage.

“I will speak to Max’s character as a parent myself, raising two small children. I would never let my kids go to a college in a state that outlawed abortion,” Schulner continues.

“We used to spend Thanksgivings in Texas every year. I don’t want to go to Texas anymore. If you have an ectopic pregnancy, if you’re having a miscarriage, doctors are afraid to save your life because they can be prosecuted. We are not safe.”

The interviewer asked Schulner if there was any debate in the writer’s room between staffers with pro-life and pro-abortion beliefs. His answer was unsurprising.

In the episode, the character Max laments about a world without abortion to his young daughter. “A sad thing happened today. Not just to me, to everybody. And I guess it made Daddy a little sad, a little mad, and a little frustrated,” Max says. “I wanted to make the world a little better for you. I couldn’t do it.”

Luna asks, “Maybe tomorrow?” to which Mac replies, “maybe not even tomorrow, but I’m not going to stop trying. No matter what.”

All copyrights and legal uses attributed to content are located at the article origination: © Daily Wire, ‘We Are Not Safe’: ‘New Amsterdam’ Producers Shill For Abortion With Extremist Episode 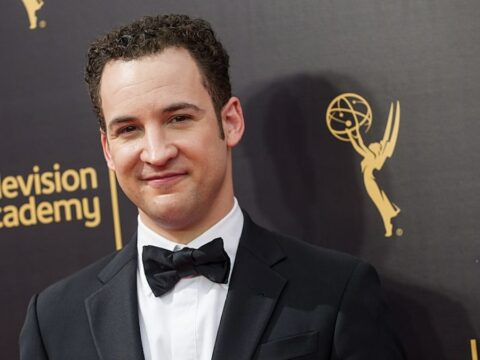 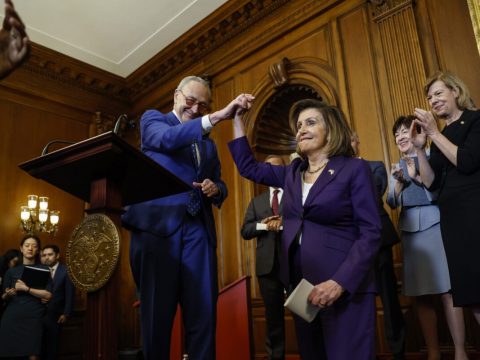 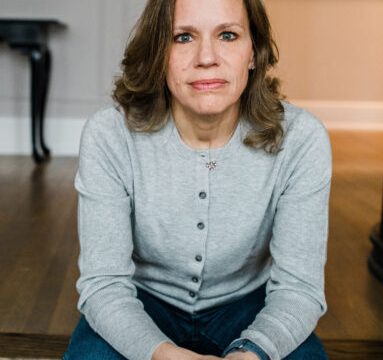 0 55
Levi’s Pushed Her Out When She Spoke Up Against COVID Madness, But Jennifer Sey Isn’t Done Talking (Part 1) 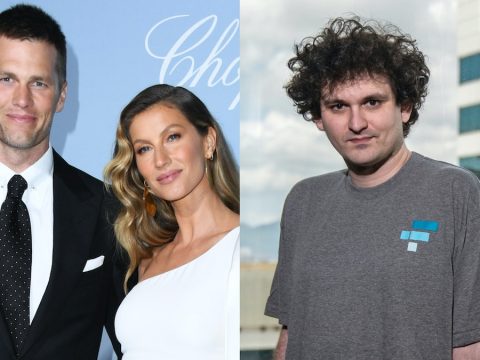