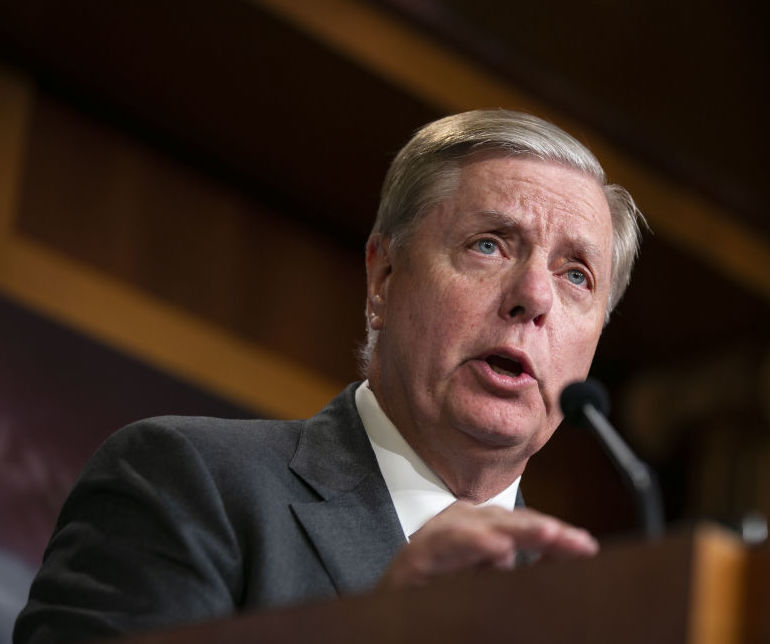 Appearing on Fox News’ America Reports on Wednesday, Senator Lindsey Graham (R-SC) stated that he intends to introduce sanctions targeting China until they agree to allow transparency and investigate the origin of the COVID-19 virus.

“Earlier Wednesday, President Biden announced that he was giving the US intelligence community 90 days to get to the bottom of whether the virus passed naturally from animals to humans or was accidentally leaked from the Wuhan Institute of Virology,” The New York Post noted.

Host John Roberts asked Graham about President Biden giving the intelligence community 90 days to study the issue and report back to him. Roberts continued, “Without any measure of transparency from China, though, do they have any hope of succeeding?”

“Not really,” Graham answered. “The only reason that Biden’s doing this, it’s becoming untenable not to look at whether or not this originated in a Chinese lab. We need to find out what happened so it never happens again. If the source of COVID-19, that turned the world upside down, is from a lab in China we need to hold China accountable for allowing that to happen.”

“So Biden seems to be intimidated by our enemies than President Trump,” Graham stated. “So having the intelligence community look at this, it’s not going to be successful until the world rallies around the idea that China needs to be more cooperative, and the only way the world will rally around the idea of pushing back against China is for the United States to lead. So I’m looking for President Biden to issue a challenge to the world to come together and insist that we have an open and transparent investigation in China.”

“You don’t have to be Sherlock Holmes to figure this out,” Graham snapped. “If the first cases of COVID-19 occurred in November (2019) with the lab workers, doesn’t that make it more likely than not that the source of the virus was in the lab, not a wet market? So I think it’s becoming increasingly clear; we haven’t found an animal yet that is a good host for the virus. If the first cases involve lab workers in Wuhan, it’s most likely they got it in the lab.”

“So how can Congress help President Biden?” he asked. “We should put together a sanctions regime against China; put in place sanctions until they fully cooperate with the international community to find out the source of the virus. I don’t think without sanctions, without international pressure, they’re ever going to help. So you can look at this until you turn blue in the face; the only way China’s going to respond is when the world makes them respond. So sanctions led by the United States, embraced by the world, I think, would get us where we need to go, and I intend to introduce those sanctions relatively soon.” 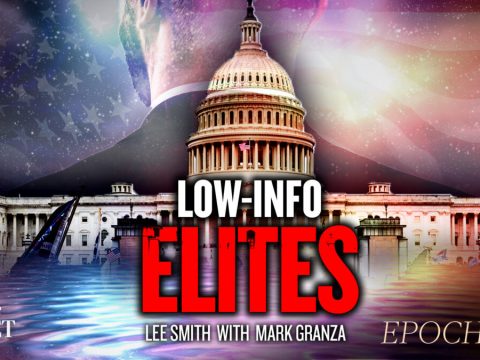 0 13
Why Does the Ruling Class Lie to Itself?