In video taken by West, Carlson is offered tastes of two new drinks created by the entrepreneur and shown a pair of 3D-printed boots West said will “change the game.”

West has refused to toe the Democrat Party line for years, most notably meeting with President Donald Trump in 2018 wearing a “Make America Great Again” hat, and tweeting, “I love the way Candace Owens thinks,” the same year.

Despite some loud critics and a threat from Adidas to drop him, West defended his attire and slammed the Black Lives Matter movement as a “scam.”

“Everyone knows that Black Lives Matter was a scam,” the 45-year-old posted to Instagram, where he has nearly 18 million followers. “Now it’s over. You’re welcome.”

The BLM movement has opposed law enforcement while promoting other radical ideas, like the disruption of the nuclear family.

“We are unapologetically Black in our positioning,” the group’s “what we believe” page said. “In affirming that Black Lives Matter, we need not qualify our position. To love and desire freedom and justice for ourselves is a prerequisite for wanting the same for others.”

Moreover, the fashion designer last month made headlines when he took aim at the validity of the holiday Kwanzaa, The Daily Wire reported.

“They teach black kids Kwanzaa at Sierra Canyon,” West said in a now-deleted post, referring to a private school in Chatsworth. “What the f*** is Kwanzaa and who made that bulls*** up? Everyone lives in LA for the check anyway so no one really cares about their children being indoctrinated.”

Kwanzaa was created by black activist Maulana Karenga in 1966; in 1971, he was convicted of felonious assault and false imprisonment. He currently serves as chairman of the Africana Studies Department at California State University, Long Beach. The Kwanzaa festival is observed starting the day after Christmas for seven days and involves celebrating seven Swahili values; a candle is lit each day on a candleholder.

All copyrights and legal uses attributed to content are located at the article origination: © Daily Wire, WATCH: Tucker Carlson Visits A Defiant Kanye West At His Yeezy Office, West Posts To Instagram 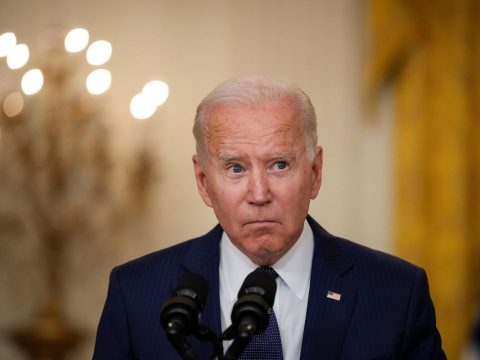 0 25
Exclusive— Shmuley Boteach on Hanukkah: 'Longevity of the Jewish People Is Itself a Testament to God'