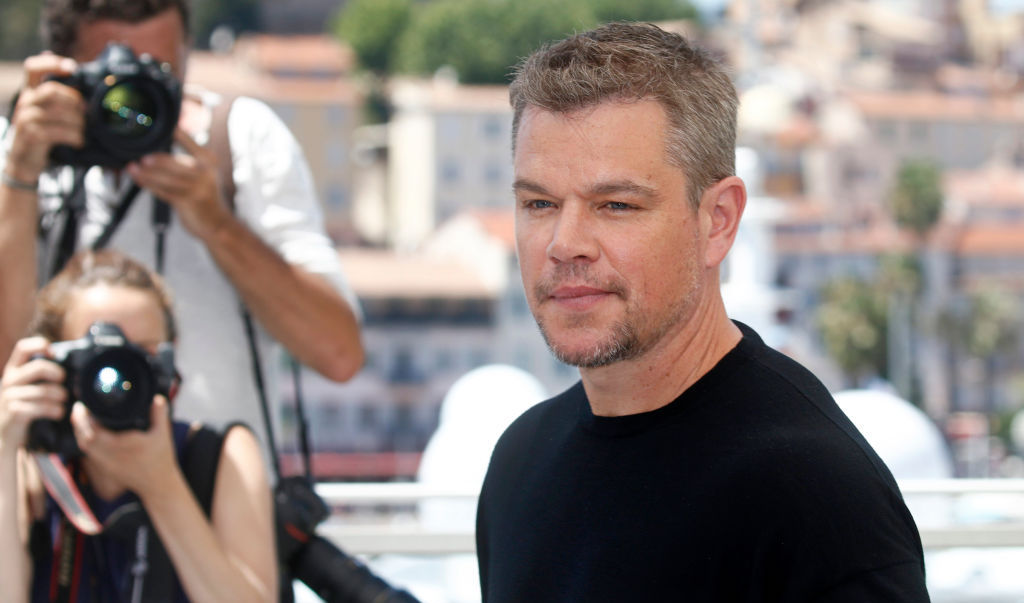 Speaking at the Cannes Film Festival after the opening of his new film “Stillwater,” actor Matt Damon revealed that traveling to Oklahoma and learning how the politically conservative “roughnecks” who work in the oil industry live was “eye-opening” for him.

Damon stated, “Being invited into their homes, into a backyard barbecue, and the guitar comes out and somebody starts start singing church songs. It’s a culturally very specific place and very different from how he and I grew up. So it was really fascinating, and these people were wonderful to us and really helped us.”

A reporter from Variety asked Damon, “I think one of the most interesting parts of the film, and oddly charming, is when Camille (actress Camille Cottin) asks Bill (Bill Baker, Damon’s character) if he’s voted for Trump. He has an interesting out, because he’s a felon. Do you think that character would have? And how did you work with Tom to sort of build his geo-political identity?”

“Yeah, I mean, if Oklahoma, I think was the reddest state in the last two elections, and you talk to those roughnecks, they’re always going to vote — I mean, they’re in the oil business,” Damon replied. “Their livelihood depends on that. And so I don’t even think it’s a question at all. And I think if we — we didn’t want to make it expressly political — and I think he is who he is and he’s from where he’s from, and the movie has a lot of empathy for him, and so do we. He says, ‘No, I didn’t vote,’ and their reaction’s, ‘Oh. Phew.’ And he goes, ‘No, I didn’t vote ’cause I was in prison.’”

Damon continued, “He’s completely — these guys don’t apologize for who they are or what they believe — ever. ‘Do you own a gun?’ ‘Yeah. I got two.’ You know what I mean?’”

“The time that Tom and I spent in Oklahoma was absolutely critical to building this character,” Damon said. “I feel like we built this character together; it was something we just talked so much about. But we got so much guidance from the actual guys; I mean these these guys who took us out to the actual oil rigs. We spent hours in the car driving from one place to another. Everything’s far away in Oklahoma; the roads are big; the trucks are big. Everything’s big and far away.”

‘Being invited into their homes, into a backyard barbecue, and the guitar comes out and somebody starts start singing church songs,” Damon recalled. ‘It’s a culturally very specific place and very different from how he and I grew up. So it was really fascinating, and these people were wonderful to us and really helped us. I didn’t know when I first read this script how specific this culture was in Texas and Oklahoma, these roughnecks and what they do. And so it was really eye-opening for me.”

“So for us it was about the details and getting as specific as we could,” he noted. “The blue jeans: ‘Do you wear these blue jeans?’ ‘No, you wear these ones cause they have fire-retardant on them.’ And they feel like cardboard, and that affects the way you walk. Their bodies are all similar; they all have this goatee, and the hat, the glasses; they’re strong guys because that stuff is heavy that they’re lifting, but they’re not six-pack guys with their abs. They’re big but their strong; that kind of informed every little detail about the physicality of it and then everything that was going on inside with them.” 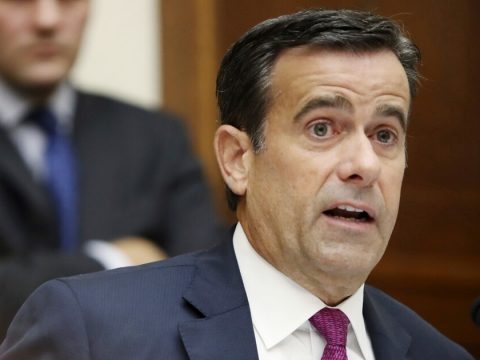 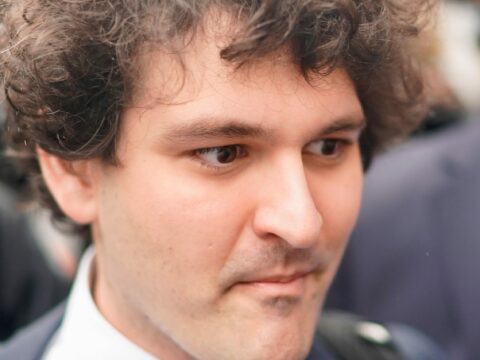