A teacher at a Boston-area charter school revealed to young children she identifies as a male and claimed that when babies are born, doctors can only “guess” if the baby is a boy or a girl, but “sometimes the doctor is wrong.”

Ray Skyler, a first grade teacher at Brooke Roslindale School who told four- and five-year-olds she is transgender, presented her sexual identity to the children on an “Identity Share” Zoom call consisting of kindergartners, first graders, and second graders.

Sarah Hammond, the school’s assistant principal, opened the floor to Skyler for her “I am” statement, telling the children, “Remember: Your job during the Identity Share is to be listening really carefully so that you can learn something new about Mr. Skyer.”

“So something that’s really cool and unique about who I am is that I am transgender,” Skyler, who is a female identifying as a male, said. [Emphasis added] “So when babies are born, the doctor looks at them and they make a guess about whether the baby is a boy or girl based on what they look like. Most of the time that guess is 100% correct; there are no issues whatsoever, but sometimes the doctor is wrong; the doctor makes an incorrect guess.”

.@BrookeSchool 1st grade teacher records an “identity share” zoom call with K-2 grades where he spoke about being trans.

“When babies are born the dr looks & makes a guess on whether the baby is a boy or girl. Sometimes the dr is wrong. If they are right, the baby is cisgender” pic.twitter.com/qYGFm9B7rF

“And this was super, super uncomfortable for me because I knew that wasn’t right,” she said. “So when I was eighteen I told my family and my friends that I’m really a boy and it was like this huge weight had been lifted off of my shoulders and I had the freedom to be who I truly am.”

“And even though this experience is super-challenging sometimes, it made me the person I am and I’m super-proud to be transgender,” Skyler concluded.

In a Facebook post, Skyler appears to have written about laws, like the one recently passed in Florida, that protect children in kindergarten through third grade from adult sexual content and sexualization, saying, “Whenever there are bills introduced targeting trans youth, we always hear the argument that these laws are ‘protecting’ their peers and ‘preventing confusion.’”

Saying she has had “many conversations with many young children … about what being transgender is, and never once have I been met with any fear or confusion. I’ve even been the recipient of a group hug! Children just get it, it’s as simple as that.” 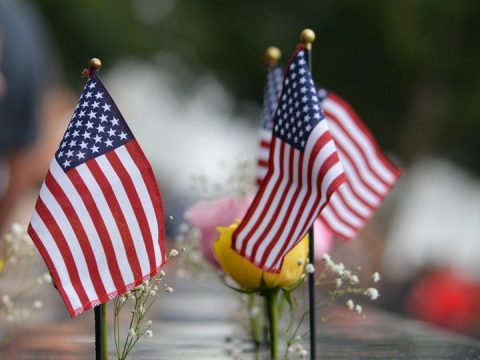 0 49
Oliver L. North and David L. Goetsch: Is Our Military Prepared for Another 9/11 Attack? 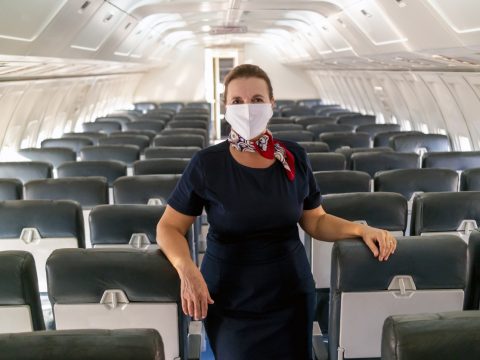