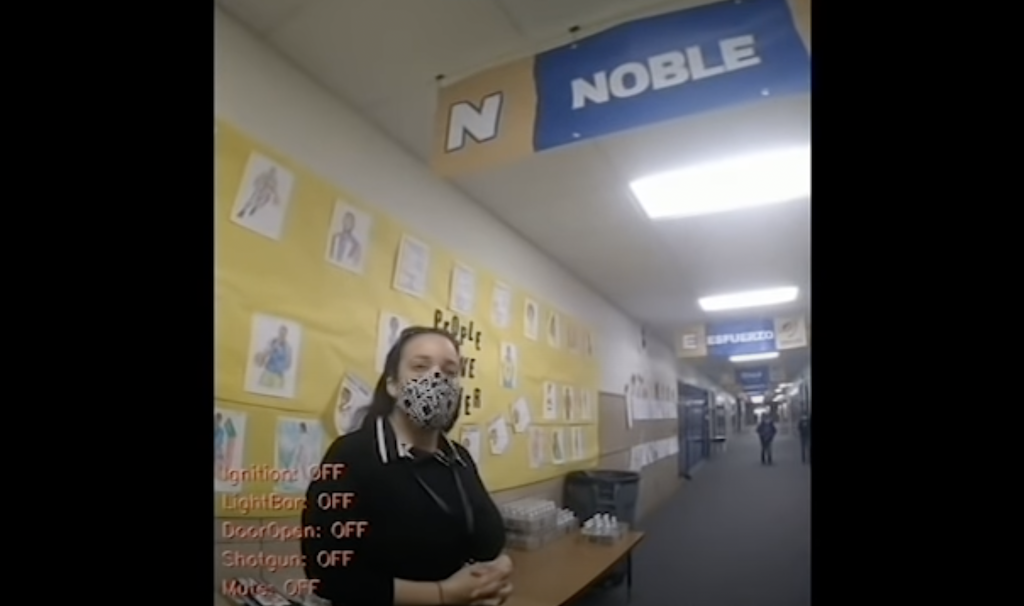 An administrator at a South Bend elementary school kicked a police officer out from a routine walk-through.

A local reporter uncovered police bodycam footage of Coquillard Elementary School administrator Dr. Cheryl Camacho confronting police officer James Sweeny. On April 21, Sweeny was conducting a routine check-in when Camacho approached him and said she did not feel comfortable with police being in the school building to act as peacekeepers.

Sweeny: Just making sure you guys are safe.

Camacho: I know we had a situation yesterday with a student, is that what you’re talking about?

Sweeny: Uh that, but this is just the area that I work. Just making sure that you guys are okay.

Camacho: If I know the scope of what you’re doing … Do you connect with the kids? What do you do?

Sweeny: Just make sure you guys are okay … If it makes you uncomfortable having us walk in, then you’re welcome to call the Chief’s office and just ask us not to come.

Sweeny: You’re not going to hurt my feelings. If you don’t want me walking through, I won’t come through your school.

Camacho: Yeah. I think for now let’s hold off until I have a conversation with the Chief.

At the end of the video, Sweeny called in Camacho’s request and described the interaction to a colleague. “You’ll be disgusted,” Sweeny said.

Camacho is the CEO of the South Bend Empowerment Zone which oversees four South Bend elementary schools and one middle school. The organization was created in 2019 to help struggling schools in the South Bend Community School Corporation.

In a statement to local media, South Bend Empowerment Zone said that they want all adults who come into the building to align with their mission, including the police.

“South Bend Empowerment Zone is responsible for ensuring that ALL of our children feel safe and supported at school. Given the demographics of the students we serve, it is critical that every adult who interacts with a child in our buildings is aligned to our vision, mission, and core beliefs.”

The organization went on to say it wants to control interactions for non-emergency situations between police and students.

Physical and emotional safety is foundational to a strong school experience. We support the building of bridges, but building bridges requires multiple stakeholders … We stand ready to have additional conversations to ensure our shared and aligned vision for non-emergency interaction and contact between the police, students, and staff.

The South Bend Police Department could not comment on the footage, though it is conducting an internal review.

“The South Police Department is aware of an interaction between one of our officers and the CEO of the South Bend Empowerment Zone,” police department spokeswoman Christine Karsten said. “At this point, we cannot comment further on that interaction as we are currently in the inquiry stage internally.” 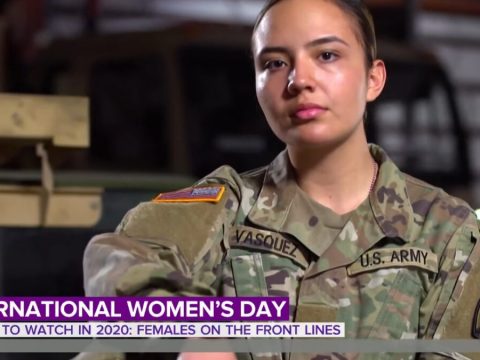 0 24
Biden Turns Back On Reporter Who Asks Him About Afghanistan: ‘I’m Not Going To Answer Afghanistan Now’