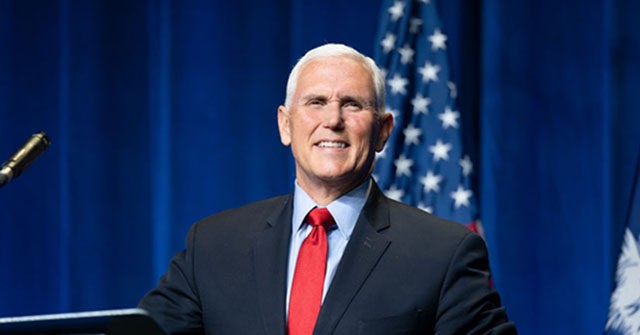 CHARLOTTESVILLE, Virginia — Former Vice President Mike Pence is speaking at the University of Virginia on Tuesday evening after news of his invite prompted leftist students to pressure the school’s administration to ban his event.

The event is hosted by Young Americans for Freedom (YAF) at UVA.

YAF at UVA chairman Nick Cabrera told Breitbart News that the event will display the true worth of the First Amendment, as open and civil discourse is hard to come by on college campuses.

Pence is set to speak at 7 P.M. at Old Cabell Hall on the Lawn.