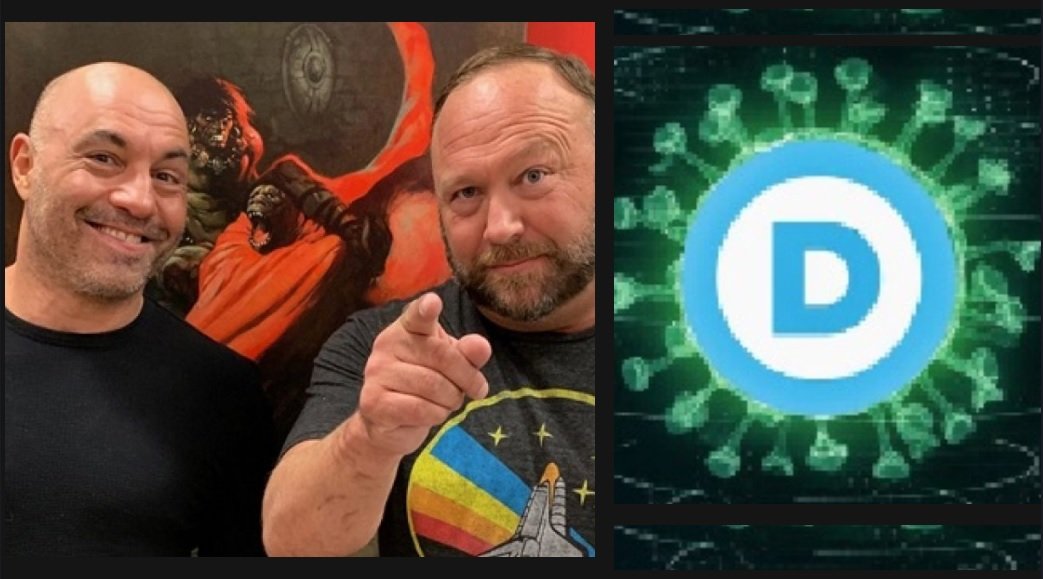 As the “government-medical-media complex.” attempts to force mass compliance with mRNA vaccination, you and anyone who diverts from the mainstream narrative is branded “conspiracy theorists” or “anti-science.”

The corporate media’s campaign to bombard the public with warnings about Ivermectin being a “horse de-wormer” was disrupted after podcast giant Joe Rogan revealed the medication, which is listed by the National Institute of Health’s website as an ‘antiviral agents approved for covid treatment, effectively helped him fend off the virus.

But the brazen, coordinated attack on Rogan is backfiring, making it clear so-called “misinformation” is simply facts that the powers that be want you to miss or dismiss.

A video montage produced by the InfoWars crew exposes the coordinated effort by the Pfizer-sponsored media to cancel Rogan and censor the truth.

While doctors and pharmacists are being barred by healthcare management from prescribing Ivermectin, a noble award-winning medication that has been used to treat humans for parasitic infection for over three decades, over 200 members of Congress have used Ivermectin to effectively fend off covid, Rogan notes.

“It’s fascinating – the exposing of mainstream media. It’s one thing I am very happy about,” he told Michael Malice in his podcast last week. “By the way, 200 Congresspeople have been treated with Ivermectin for Covid. Google that. You can probably find that on Dr. Pierre Kory’s Twitter page.

“I do not know the motivation for demonizing this particular medication,” he added. “But I would imagine some of it has to do with money because… this a generic drug now. The patent has run out… and it’s worth like 30 cents per dose.”

Fun fact: Between 100-200 United States Congress Members (plus many of their staffers & family members) with COVID.. were treated by a colleague over the past 15 months with ivermectin & the I-MASK+ protocol at https://t.co/OvU8SLfLJq. None have gone to hospital. Just sayin’

In an interview with WSAU’s Meg Ellefson last week, Dr. Kory argued the concerted effort to withhold the   ivermectin and hydroxychloroquine from the public is a “tragedy.”

The antiparasitic medication Ivermectin is “without question” a wonder drug with miraculous effectiveness against Covid 19, he said. “It’s proven so. You wouldn’t know that if you live in the United States, but certainly around the world we have incredible accomplishments. For instance, the North Indian state of Wutan Pradesh essentially eradicated covid from a state of 241 million people by using ivermectin systematically throughout the state. They have almost zero cases now.”

“It’s unfortunate…They try to conflate it with an animal drug. The discoverers won the Nobel prize for its impact in human diseases.  It is very much a human drug and to conflate it is willful. They are trying to dissuade people from using it. That’s the great sadness of this pandemic — there is a war on this drug,” he continued. “In Congress, many of them have been treated with ivermectin. It’s not like they have been silent about it. Most of them are on the right,” he continued. “This idiotic policy we have of ‘stay home’ until your lips turn blue and then come to the E.R., it’s just absurd. Not one of those people who have been treated — the staffers, members of Congress have gone to the hospital,” the frontline doctor admonished. “They are trying to avoid all of the compounds that have already been discovered by frontline doctors in order for a ‘blockbuster drug’ and it’s absolutely absurd and people are being harmed over it. It’s really — it’s a tragedy.” 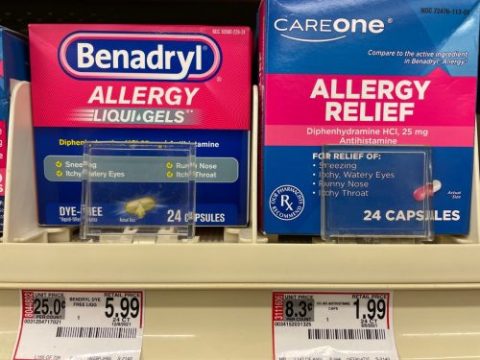