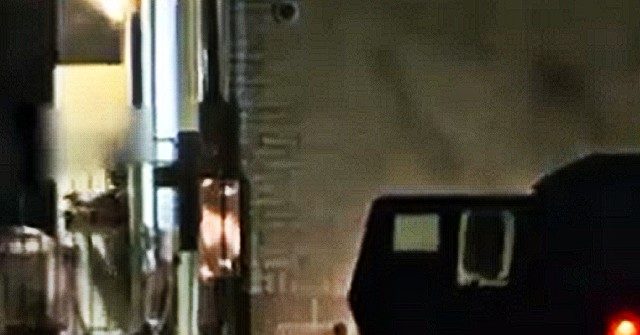 A video shot by a Dallas ABC news crew shows the final moments of the near 12-hour standoff at the Congregation Beth Israel synagogue late Saturday night. The video shows what appears to be the three remaining hostages fleeing out a door followed shortly by a man holding a pistol.

In an exclusive video shot by WFAA photographer Josh Stephen, three men who appear to be the remaining hostages are seen running out a door of the Congregation Beth Israel synagogue at about 9:15 p.m. on Saturday. Two men rushed out the door first, followed shortly by a third.

VIDEO from the operation to recover hostages taken in a synagogue in Colleyville, Texas. 3 hostages seen running out, then the hostage taker, who quickly goes back inside. Shortly after, police storm the building and neutralize the suspect. pic.twitter.com/sLdmwJeVvY

A few seconds later, a man believed to be the hostage-taker is seen stepping outside the door with a pistol in his hand. He quickly returns back into the building.

The full video, published on WFAA shows members of the FBI’s elite Hostage Rescue Team are seen swarming the building and moments later, four single gunshots ring out. The gunshots are followed shortly by a loud explosion.

The rescue team then rushes into a side door on the synagogue. As they enter, three more shots ring out followed a few seconds later by what sounds like a single pistol shot.

Shouting can be heard coming from inside the building. A few seconds later, rescue team members appeared calm as they walked out of the building.

During a press conference later that night, FBI Special Agent in Charge Matthew DeSarno said the rescue came as the result of “a long, long day of hard work by nearly 200 law enforcement officers from across the region.”

DeSarno said the FBI has identified the now-deceased suspect but said they were not prepared to release his identity Saturday night. He also would not go into the details of the hostage-taker’s motivation.

“We do believe that, from engaging with the subject, he was singularly focused on one issue and it was not specifically related to the Jewish community,” he added. “We will continue to work to find motives and we will continue on that path in terms of the resolution of the incident.”

Earlier in the day, media outlets reported the suspect appeared to have a British accent. NBC News reported that a British Foreign Office’s Commonwealth and Development office said in a statement, “We are aware of the death of a British man in Texas and are in contact with the local authorities.” The statement did not specifically say they were referring to the hostage-taker.

“The rabbi is a personal friend of mine,” the local police chief added. “He’s a close friend of mine. And so obviously it’s very personal.”

FBI SAIC DeSarno expressed his pride in how the negotiation team worked throughout the dan and likely saved “the lives of the subjects just through their engagement.”

“It’s very likely this situation would have ended very badly early on in the day had we not had professional, consistent negotiation with the subject,” DeSarno concluded.

The entire video of the hostage rescue can be seen at WFAA ABC8. 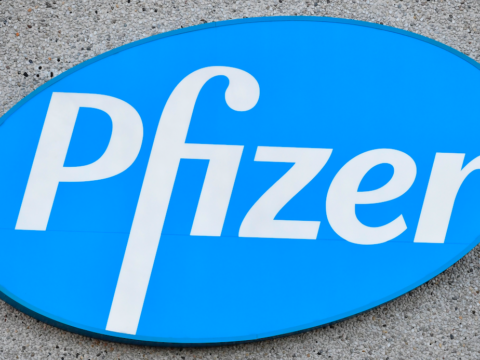