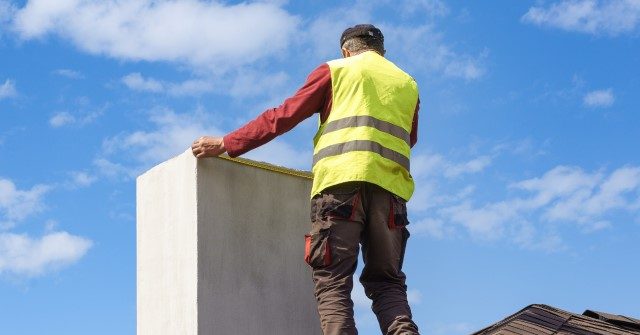 Authorities in San Diego responded to a disturbance call at a home on Alleghany Street and found a woman trapped upside down in a chimney.

Police learned the individual became stuck when she attempted to get into the home, OnSceneTV.com reported Sunday.

“The woman was in an altercation with her family and climbed onto the roof to gain access to the residence,” the outlet said, adding firefighters were called in to help.

Video footage showed first responders gathered around the chimney. Moments later, the person’s feet, clad in black socks, were seen as authorities slowly lifted her out of the hole.

“Hey, hey. Also, there’s a possibility she might have a weapon,” someone was heard telling those performing the rescue.

One crew member holding onto the individual’s ankles appeared to pat her leg several times to reassurance her as crews worked to lift her out:

EMT crews were spotted waiting on the ground below as the firefighters slowly lifted the woman down off the roof to safety.

The incident happened in San Diego’s Paradise Hills neighborhood and the woman was trapped for approximately one hour, according to Fox 5.

Tommy Charpentier, battalion chief with the San Diego Fire Rescue, told reporters the woman’s head was about six feet away from the ground and her body was approximately eight to ten feet from the top of the chimney.

“We had crews put a plan into place and started working multiple angles. We had crews inside that were attempting to breach the wall to access her, as well as crews go to the roof of the house and use a tripod and a rope and a winch system,” Charpentier explained.

“That’s how we ended up getting her out, pulling her up out the top of the chimney, and then putting her into a basket to bring her safely down off the roof,” he added.

After the rescue, the woman was taken to a local hospital to be treated for injuries she sustained.

Charpentier said it was not a typical rescue. “When we got here, the victim was awake and speaking but we wanted to work quickly to ensure her condition didn’t deteriorate while she was stuck inside the chimney. And also we didn’t want to harm her in any way while we were physically extricating her from that space.” 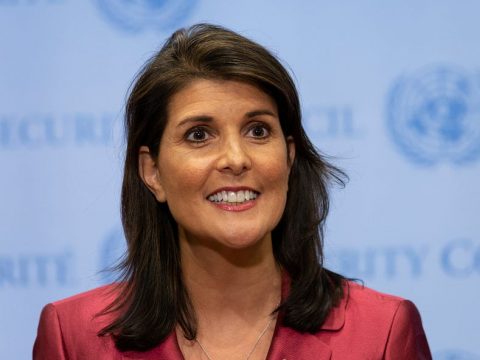 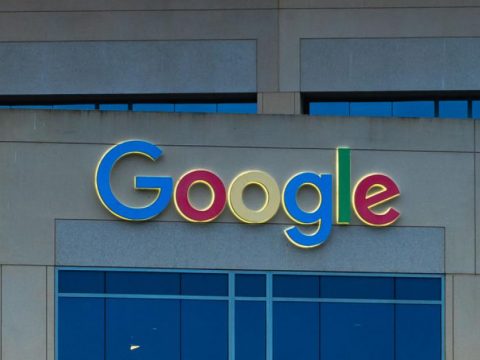