On Tuesday night, appearing on Fox News’ “Ingraham Angle” with host Laura Ingraham and her guests, a husband and wife who had been arrested in their county for keeping their gym open during the coronavirus pandemic, Florida Governor DeSantis announced live on national television that he would make sure they were pardoned, then added that he would make sure pardons were issued “for any Floridian that may have outstanding infractions for things like masks and social distancing.”

As far back as last September DeSantis had stated, “All outstanding fines and penalties that have been applied against individuals are suspended. I think we need to get away from trying to penalize people for social distancing and just work with people constructively.”

But some counties still punished residents for refusing to wear masks or countenancing such behavior; in Broward County, Mike and Jillian Carnevale, gym owners from Plantation, Florida, were repeatedly arrested for refusing to enforce a mask mandate.

A GoFundMe page set up by supporters of the Carnevales provides the following timeline of their case:

In direct retaliation to a lawsuit filed on July 26, 2020, Broward County began harassing Mike and Jillian Carnevale at the gym they owned. Taking a stand for the health and freedom of his community and country, Mike Carnevale was arrested on July 27th, August 6th, and August 7th for not enforcing facial coverings during strenuous exercise.  Jillian Carnevale was also arrested on August 7th. On October 15th 2020, Broward county attacked freedom and wellness yet again by leveraging them out of our business and closing their community gym for good.  This has left Mike and Jillian Carnevale in a state of shock and financial devastation, but this was not satisfactory for Broward County.  On February 10th, 2021, Judge Robert Diaz offered a plea deal of 10 days in Jail and a diversion program to Mike Carnevale for the crime of “Violation of Disaster Preparedness Emergency Management.”

The Carnevales appeared on the “Ingraham Angle” along with their attorney, Cory Strolla.

Mike Carnevale told Ingraham, “Two months after gyms reopened in South Florida, Broward County came down with a mandate saying that facial coverings had to be worn during strenuous exercise. Wee filed a lawsuit against Broward County for this; 24 hours after the lawsuit was filed we were arrested. We were arrested three times in total; they seized our business; they offered us 10 days in jail. We declined that and now I’m looking at six months in prison. They also arrested Jillian here as well.”

Ingraham turned to Strolla, asking, “What are the prospects here of getting any assistance or help?”

Strolla answered: “Well, we really at this point have to rely on Governor DeSantis; I hate to put it into his lap and his executive general counsel’s lap, but we’ve got a politically activist judge that originally told Mike and Jillian before I was ever retained that the states was offering a diversion program and the judge said he was going to personally decline it and it was the judge that said the only resolution he would approve is a 10-day jail sentence for Mike and that was before Jillian’s case was transferred in. So the way Broward County charged it, Mike is facing actually two second-degree misdemeanors for a total of 120 days in jail and Jillian is facing one for a total of 60 days in jail. All for basically not having people not wear masks while exercising.”

Ingraham then turned to DeSantis, saying it sounded as if Broward County was thumbing their nose at him, asking, “What can you do?’

“It’s a total overreach, Laura,” DeSantis replied. “This is exactly what we ordered against last summer, many, many months ago. And so I was actually just recently briefed on this case, and we looked at it and so I’m glad you had Mike and Jillian on, and I’m also glad to be on to be able to say that effective tomorrow morning I’m going to sign a reprieve under my constitutional authority, so that’ll delay the case for 60 days against both of them. And then when our clemency board meets in the coming weeks, we’ll issue pardons not only for Mike and Jillian, but for any Floridian that may have outstanding infractions for things like masks and social distancing.”

“The fact is, it’s not even right to be wearing masks when you’re exercising,” he continued. “The World Health Organization advises against it. It’s not healthy for people to be doing that in the first place. So it was a bad restriction. But these things with health should be advisory; they should not be punitive. And so we’re happy to use our constitutional authority. I think they’ve been treated poorly and fortunately they’ve got a governor that cares.”

“We appreciate that a lot,” added Mike. 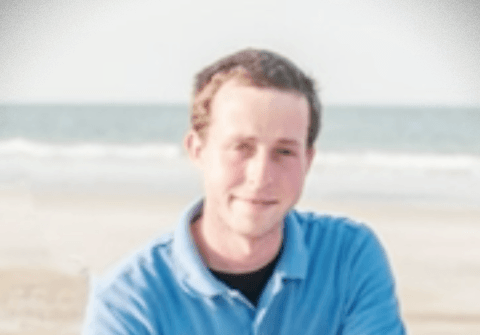 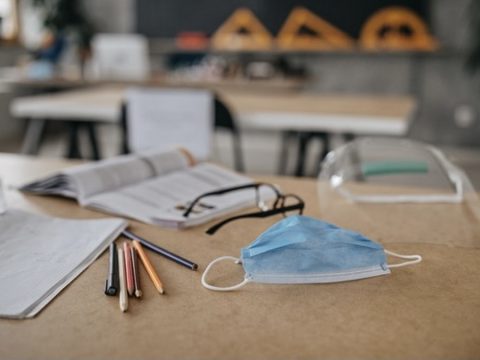 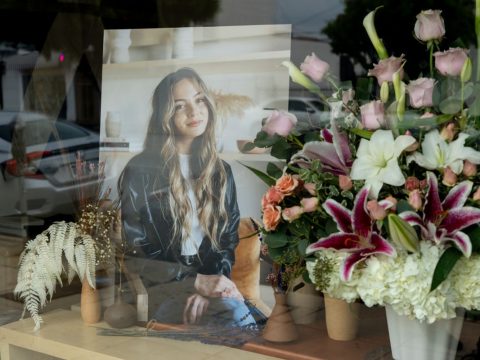 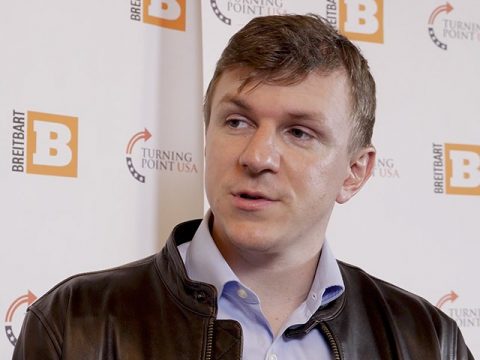