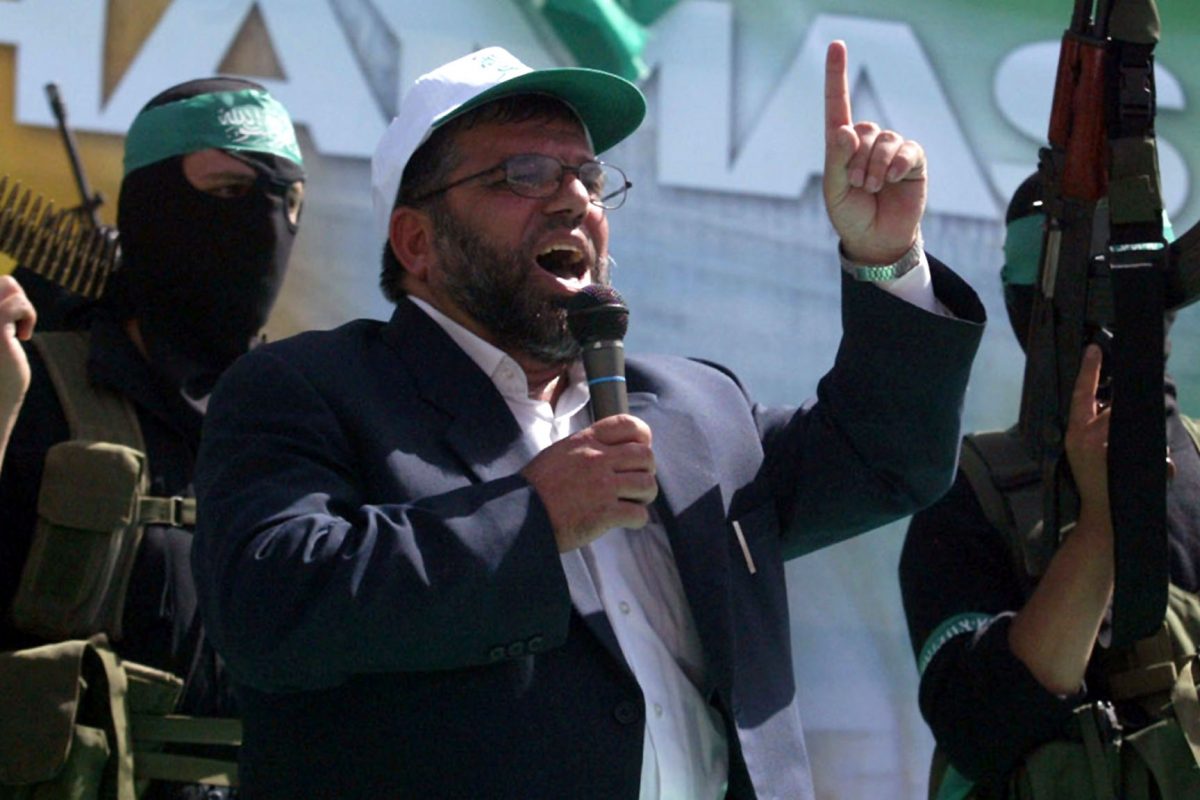 CNN host Fredricka Whitfield cut off Mosab Hassan Yousef — the son of Hamas founder Hassan Yousef — during an interview on Saturday after Mosab Yousef pleaded for help reaching his mother.

The New York Post reported on Saturday that Mosab Yousef went from being groomed to be a leader in Hamas to secretly working for Israeli intelligence after seeing the horrors committed by Hamas. During the interview, Mosab Yousef urged Israel to continue knocking off Hamas leaders for the terrorism they commit and for the suffering they bring on Israelis and Palestinians.

Mosab Yousef immediately took control of the interview with CNN, shifting a question from Whitfield about whether Gaza could be rebuilt without Hamas to telling his life story and asking for help in reaching his mother, saying that because of her age she was unlikely to live much longer.

At the end of the interview, CNN cut off Mosab Yousef’s microphone as he tried to talk as Whitfield said: “Mosab Hassan Yousef, it certainly is not too much to ask to be with your mother, to get that hug, to see her.”

“I do hope that that can be facilitated in some way. But I certainly cannot promise that this network can make it happen,” she concluded. “But I do appreciate your time. I’m wishing you the best. Thank you so much.”

FREDRICKA WHITFIELD, CNN HOST: The fragile ceasefire between Israel and Hamas is now in its second day and it appears to be holding. There were some early skirmishes when Israeli police clashed with protesters in the first few hours of the ceasefire.

But since then, there have been — there has been relative calm after 11 days of fighting, where at least 250 people have been killed. There was extensive damage throughout Gaza as well. President Biden says the U.S. will help rebuild Gaza, but with conditions.

JOE BIDEN, PRESIDENT, UNITED STATES OF AMERICA: We will do this in full partnership with the Palestinian Authority on Hamas Authority in a manner that does not permit a mosque to simply restock its military arsenal.

WHITFIELD: Joining us right now is Mosab Hassan Yousef, he is the son of Sheikh Hassan Yousef, a Co-Founder of Hamas, and he later went on to become an informant for Israeli Intelligence. He’s also the Author of the book, “Son of Hamas.” So good to see you, Mosab. So, we just heard President Biden there.

WHITFIELD: Hello to you, you know, vowing not to help Hamas, working with the Palestinian Authority. Is it even possible to rebuild Gaza without some coordination with Hamas?

HASSAN YOUSEF: First of all, thank you for having me on the show. Before we go to President Biden, and the politics, I would like to share something with you, something personal.

HASSAN YOUSEF: [Well], you’re a mother, and I know that you have child, children, and you have a son.

HASSAN YOUSEF: And I have traveled the world, you know, for the last 10 years. I [left] the territories. I was a child of the conflict. I didn’t know where to go. I was stateless. I was homeless. I was deportee.

And I didn’t have even a passport to travel with. And I went on a very wild adventure, you know, from religion to religion, from political party to another political party. I became a movie star for two minutes. I became “New York Times” bestseller author, all that.

But unfortunately, there is one in this — one person in this world who does not understand any of this, and I’m her son. You introduced me as the son of Hamas, or the son of Sheikh Hassan Yousef, you know.

But I am not the son only of Sheikh Hassan Yousef, there is a mother in the picture, you know, that nobody talks about. And you, as a mother, if somebody takes your child from you, for ten years, and they don’t allow you to see him, how would you feel? How would you feel about that?

WHITFIELD: Sure. Well, Mosab, while I hear that pain and I don’t know, from personal experience, what it is that you’re feeling, but I do understand what it is you’re saying, I certainly cannot make that promise. Not on behalf of CNN. I would like to talk to you about —

This is like, there is no other way for me, you know, to explain the damage that happens to children. I escaped that situation. Somehow I was lucky. But many children right now you saw those children in Gaza?

WHITFIELD: Yes. Well, talk to me about —

WHITFIELD: Talk to me about your thoughts and hopes for those children.

WHITFIELD: Do you have any hope then —

YOUSEF: My mother could die.

WHITFIELD: Do you, Mosab, have any hope?

YOUSEF: …this is very important. Please, please, please just listen to me. I’ve done like thousands of [inaudible], over the years, you know, and it did not change anything about the Middle East. I said everything I witnessed. I [cut] myself apart, you know, to just show the world the reality of the Middle East conflict. And it looks like it didn’t work. It didn’t work, because the war just ended yesterday. And there will be a war tomorrow.

WHITFIELD: So if you could —

YOUSEF: — can CNN launch a campaign just for a son, his mother?

WHITFIELD: — two minutes if you can give me your thoughts [in] about 20 seconds. And tell me and express to me how hopeful you are, and if in any way you see this two-day ceasefire becoming more than that.

YOUSEF: I want to see my mother. You know? I’m a strong man. I’m a very strong man. I stood in front of the United Nation and I trust the nations. And I stood in front of the crowd. I’m not afraid of nothing. I free dive. I skydive. I do all type of extreme things. But is it too much to ask to see my mother? You know, she doesn’t know how to drive. She never left the territory. She’s almost 70. She’s not going to live for a long time. Can I have a hug one last time and tell her that I’m sorry?

WHITFIELD: Yes. Mosab Hassan Yousef, it certainly is not too much to ask to be with your mother, to get that hug, to see her. I do hope that that can be facilitated in some way. But I certainly cannot promise that this network can make it happen. But I do appreciate your time. I’m wishing you the best. Thank you so much. 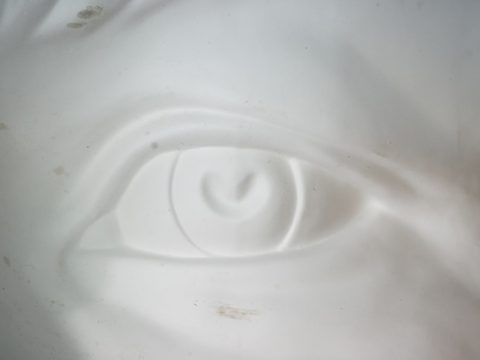 0 5
Winsome Sears Improvises After Someone Takes Her Gavel: ‘Resourcefulness- Never Underestimate It!’