British law enforcement officials placed a man in handcuffs late last week for allegedly retweeting a post on Twitter that made another person anxious.

Army veteran Darren Brady, 51, was placed in handcuffs by Hampshire Police for retweeting a meme of pride flags that were displayed in a way that depicted a swastika, the Daily Mail reported.

Brady asks officers in the video why he was placed in handcuffs, to which one officer responded, “It didn’t have to come to this at all.”

“Tell us why you escalated it to this level because I don’t understand,” Brady responded.

“Someone has been caused anxiety based upon your social media post,” the officer responded. “That is why you have been arrested.”

“Someone has been caused anxiety based on your social media post, that’s why you’ve being arrested” –@HantsPolice

The ‘unknown’ can no longer be bullied. You now have a direct line to a group of dedicated people who will help you.@BadLawTeam | @WeAreFairCop pic.twitter.com/qbHcNNEBs8

Another man, former police officer Harry Miller, was also placed in handcuffs for allegedly trying to prevent Brady from being arrested. Miller told The Daily Wire that about seven police officers were present by the time the altercation was over.

Donna Jones, police and crime commissioner (PCC) for Hampshire and Isle of Wight, responded to the incident, which went viral online, by criticizing her own police force for the overshow force.

“I am concerned about both the proportionality and necessity of the police’s response to this incident,” Jones said. “When incidents on social media receive not one but two visits from police officers, but burglaries and non-domestic break-ins don’t always get a police response, something is wrong.”

The BBC reported that Brady has since been released and is not facing any further action.

A spokesperson for the police force said, “We are engaging further with our police and crime commissioner to make sure that we deploy our resource in a way that reflects need in our local communities.”

All copyrights and legal uses attributed to content are located at the article origination: © Daily Wire, WATCH: British Police Handcuff Man For Retweeting Post That Made Someone Anxious 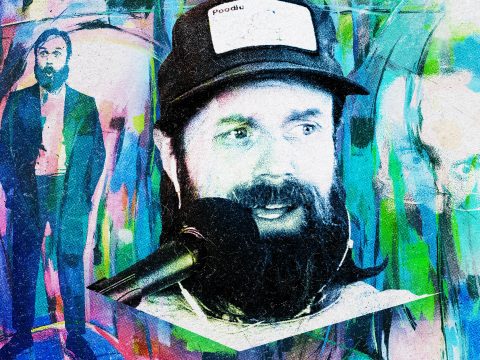 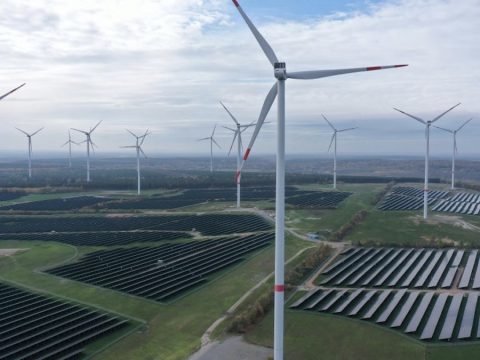 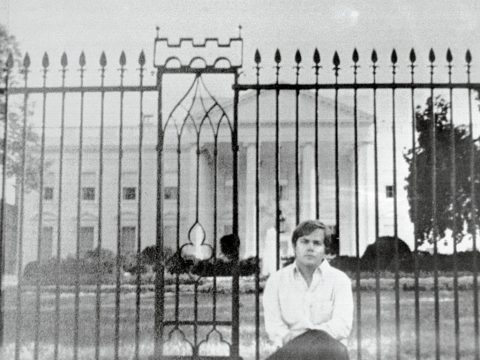