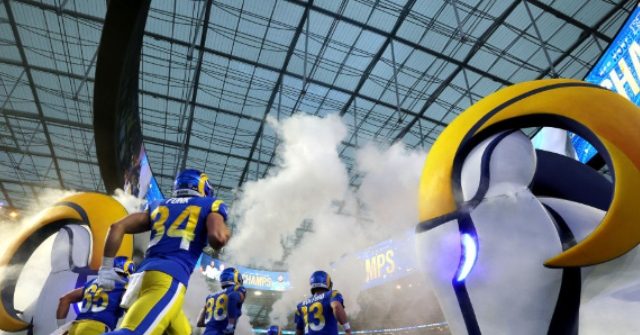 The Los Angeles Rams beat decisively beat their division rival in the Wild-Card Round finale of the NFL playoffs on Monday night. One would think that victory would lead to a festive atmosphere of friendliness and warmth.

One would be wrong.

Despite the 34-11 victory over the Arizona Cardinals, Rams fans duked it out – primarily with each other – as several brawls broke out in the stands and on the concourse.

This fight allegedly did involve some Cardinals fans.

Fight at the #RAMS game. #SOFI #NFL See the Beer guy undeterred and does not stop selling. This guy needs a promotion! @RamsNFL pic.twitter.com/UUkwNylOwi

#Fights breaking out at the #Rams vs #Cardinals game. pic.twitter.com/az3an1k9mw

Next, the Rams will travel to Tampa Bay, where they will attempt to knock out the defending champs. Hopefully, no one will be knocking anybody out in the stands. 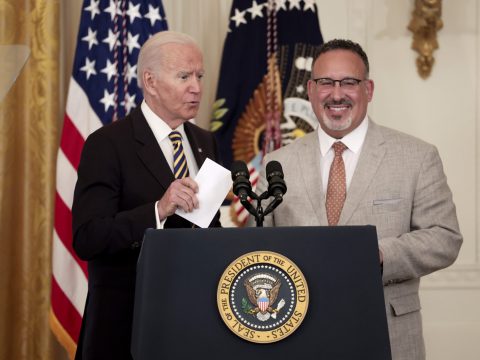