A severe lack of state oversight has resulted in concerning conditions at a group of private but taxpayer-funded special education schools in Washington, according to a new investigative report from the Seattle Times and ProPublica. The outlets reviewed more than 17,000 pages of documents from 45 school districts, three police departments, and Washington state’s education department.

The report scrutinizes a set of special ed private schools known as nonpublic agencies, which collectively pull in millions of taxpayer dollars.

While some of the schools do not have negative reputations, the largest school, Northwest School of Innovative Learning (SOIL), has produced a string of shocking reports of students suffering abuse at the hands of teachers and staff.

In one complaint to state education officials, a therapist said a teenage boy with severe autism was locked in a school room at Northwest SOIL for hours as he begged to be let out. One local education official reportedly witnessed a teacher put her foot in a student’s face as he lay on the floor and threaten to step on him as he pleaded with her. In another disturbing incident, a staffer who was previously convicted of assault and drug possession put a student in what a school counselor called a “chokehold,” an incident that was caught on security footage, according to the report.

Former staffers of Northwest SOIL described a chaotic and understaffed environment where the adults often resort to restraint or isolation to deal with difficult children. Parents reported finding bruises on their children’s bodies.

Meanwhile, over the last five school years, the state has spent at least $173 million on these special education schools, which have more than 60 campuses and serve about 500 students. State spending on these schools has more than doubled over the last five years, according to the report. Northwest SOIL alone has pulled in at least $38 million and accepted hundreds of public school students during this period, the report says.

One reason for the apparent lack of oversight is that the state expects local public school districts to monitor the special education schools since they are the ones sending students there. This makes it very difficult to get an overall sense of the conditions at these separate schools.

Before two years ago, the state could not even count how many public school students attended the special education schools, the report states. Additionally, the goal of many of the special education programs is to have children ultimately return to their local schools, but the state does not track how many actually do so. The state also does not track how many children are restrained or locked in isolation rooms.

Washington state does have the power to force these schools to correct their issues or shut down, according to the report. So far though, the state has not taken any major action. 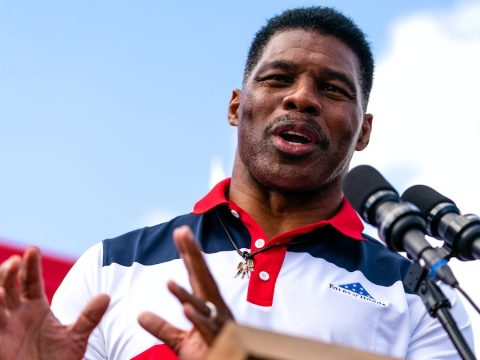 0 75
Herschel Walker Responds To Schumer’s Hot Mic Remarks: Warnock Was ‘Longing To Kiss Up To Schumer’ 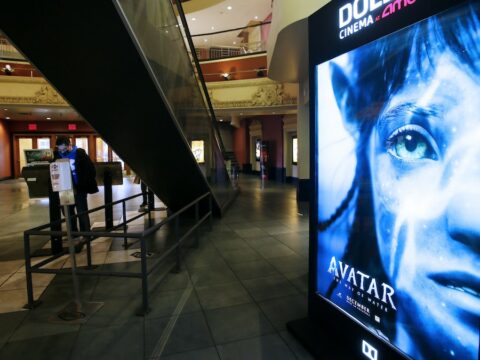 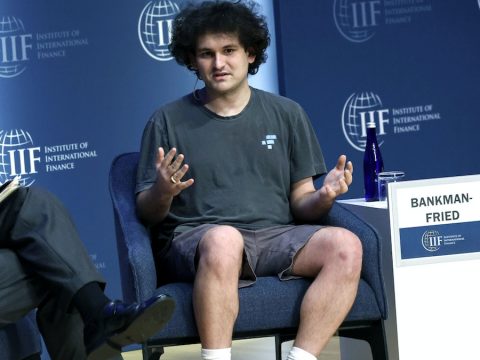 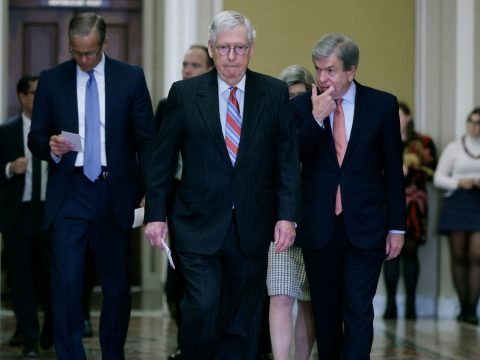