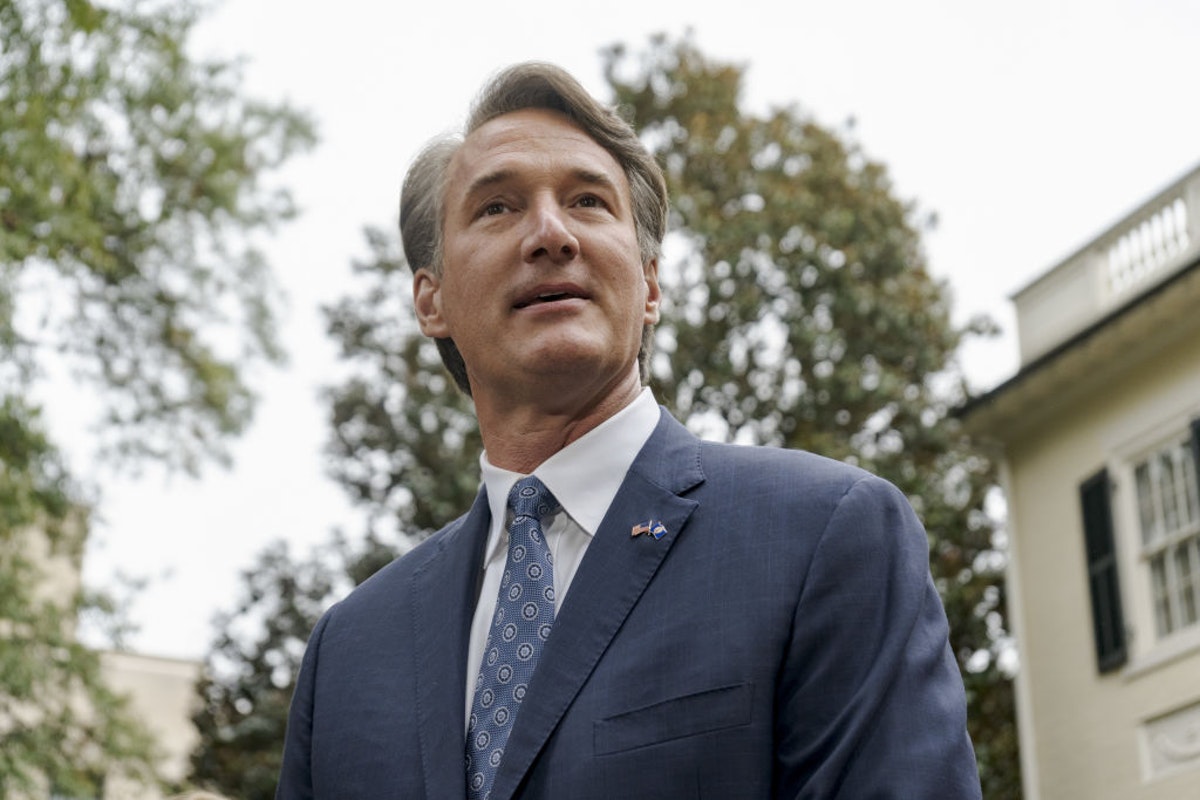 Republican Glenn Youngkin disrupted the Left’s narrative on Tuesday night by winning the Virginia gubernatorial election over former Gov. Terry McAuliffe (D-VA) who was favored to win until several weeks before election night.

On Friday, The Washington Post tried to make a scandal out of Youngkin’s 17-year-old son misunderstanding election laws and asking if he could vote. The Post tried to make an issue out of it by tying it to Youngkin’s rhetoric about election integrity, even though voter I.D. laws – which Democrats oppose – kept the teenager from voting.

According to the Post, which revealed in the second paragraph that this was a non-story, said that Fairfax County officials released a statement about the matter on Friday.

“The statement, which identified the teen as Youngkin’s 17-year-old son, emphasized that he did not end up voting and stated that he did not violate any state election laws. The Washington Post is not publishing the teen’s first name because he is a juvenile and has not been charged with a crime,” the Post reported. “The teen walked into the voting precinct inside the Great Falls Library on Tuesday, presenting his driver’s license to election officials when asked for a proof of identity, according to Jennifer Chanty, the precinct captain there.”

But the Post interviewed Chanty anyway, who told them she realized who the teenager was after checking his I.D. Chanty – a Democrat – told the teenager that 17-year-olds can vote in primaries if they will be 18 by election day, but that 17-year-olds cannot vote on election day. The teen left Chanty said, but returned and said his friend told him he could vote. Chanty again told the teen he couldn’t vote and he left. End of story.

A spokesman for Youngkin released a statement outlining the ridiculousness of the article:

“It’s unfortunate that while Glenn attempts to unite the Commonwealth around his positive message of better schools, safer streets, a lower cost of living, and more jobs, his political opponents — mad that they suffered historic losses this year — are pitching opposition research on a 17-year old kid who honestly misunderstood Virginia election law and simply asked polling officials if he was eligible to vote; when informed he was not, he went to school,” Youngkin spokesman Devin O’Malley wrote.

.....Continue  at The Daily Wire, Washington Post Tries To Make A Scandal Out Of Glenn Youngkin’s 17-Year-Old Son Trying To Vote