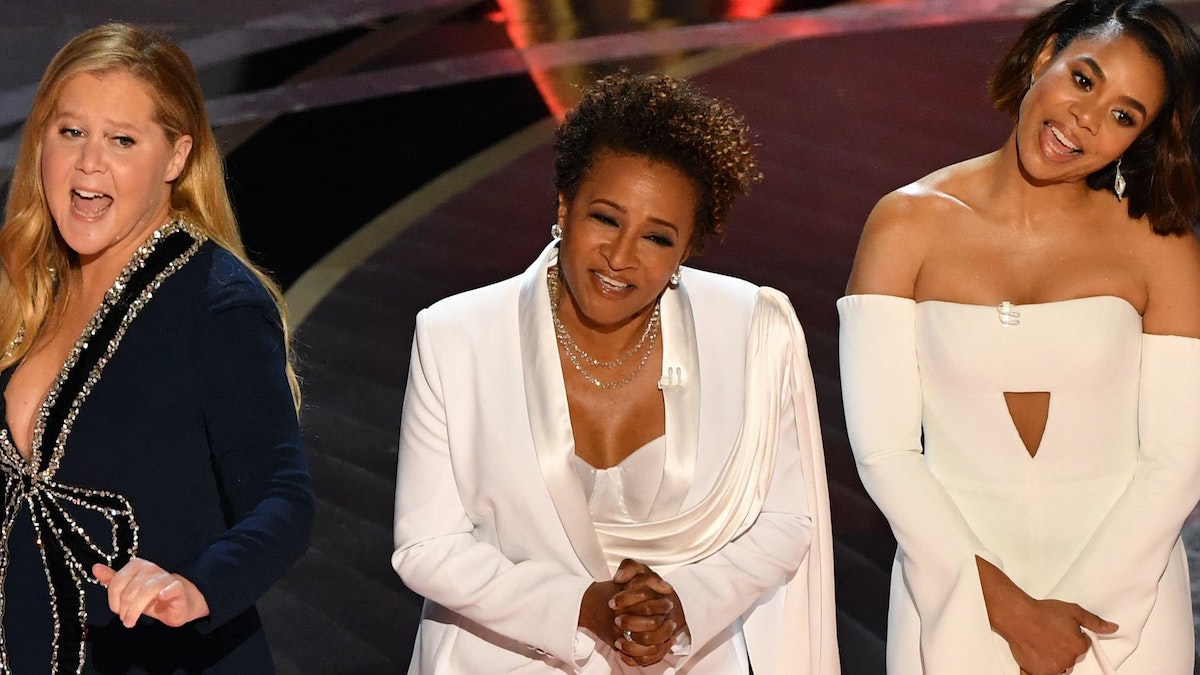 During the opening monologue at the Oscars, the 58-year-old co-host of the show stood next to the other two hosts, Amy Schumer and Regina Hall, and cracked a few jokes about the night’s nominees before remarking on Florida’s bill HB 1557, the so-called “Don’t Say Gay” bill.

Her co-hosts then started dancing around and saying “gay, gay, gay, gay” over and over again.

The first award given for the night was for the Best Supporting Actress. The winner was Ariana DeBose for her part in “West Side Story.”

During her award speech, DeBose talked about being queer, and sent a message to anyone who’s ever questioned their identity.

“Lastly, imagine this little girl in the back seat of a white Ford Focus,” Debose explained. “Look into her eyes, you see an openly queer woman of color and Latina who found her life and strength in art. That’s what I believe we’re here to celebrate.”

“To anybody who has ever questioned your identity ever, ever, ever, or you find yourself living in the gray spaces … I promise you this: there is indeed a place for us,” she added.

“Encanto” star Jessica Darrow talked about being queer during her interview on the red carpet earlier in the day, reported Deadline. She was asked about Disney and the so-called “Don’t Say Gay” bill.

“Here I am being queer and gorgeous, and I’m on the red carpet, and I’m very happy to represent fellow gorgeous queer people that consume Disney,” Darrow shared. “We are all here. We are the face of Disney at the end of the day.”

#Oscars | ‘Encanto’ actress Jessica Darrow: “Here I am being queer and gorgeous, and I’m on the red carpet, and I’m very happy to represent fellow gorgeous queer people” pic.twitter.com/xOddW58dMW

Cox hosting wasn’t the only virtue signaling going at the show. Several stars wore blue ribbons on their outftits to show support for Ukraine after Russian President Vladimir Putin’s invasion of the country on February 24.

In one case, superstar actress Jamie Lee Curtis wore her blue ribbon on a finger during her appearance on the red carpet. 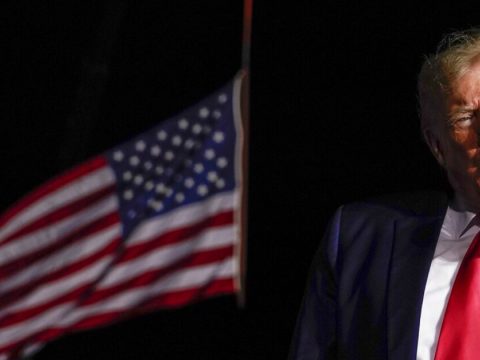 0 89
Trump Tells Dan Bongino About the “Deep State”: People “You Would Least Suspect”

0 21
Enes Kanter Calls Out 'Fake' NBA, Says League Silent on Things that Could Affect Its Business